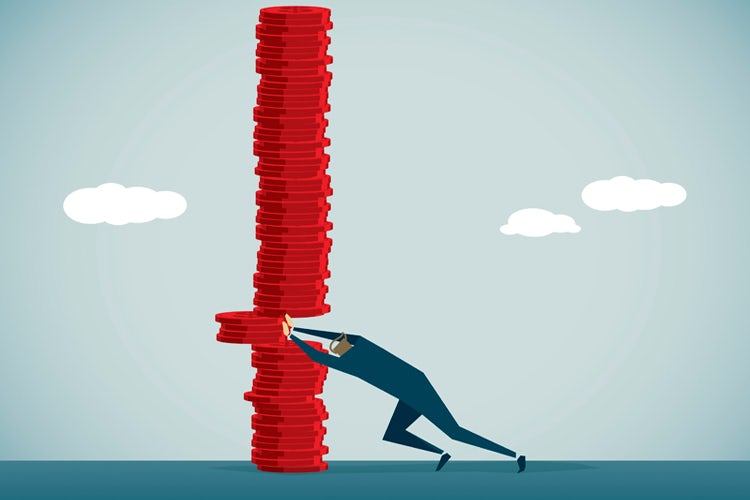 Over the past year, the agency landscape has been under the microscope like never before, with evidence of murky supply chains and agency kick-backs hitting the headlines. Now, with more and more brands bringing creative and media buying expertise in-house, it points to a distinct lack of trust between marketers and their partners. In fact, last year, 30 of the leading 100 advertisers in the US changed agencies, with a clear suggestion this was driven by distrust.

In one of his most recent articles, Marketing Week columnist Mark Ritson took this idea one step further. He claimed it’s now too late for the ‘big five’ ad agencies – WPP, Omnicom, Publicis, Interpublic and Dentsu – to save their souls. He stated: “It is clear that clients are correct to aim their distrust at almost every level of the media supply chain.”

Soon, Ritson said, the idea of bringing creative and media-buying expertise in-house won’t be a flirtation but more of a widespread reality. “Clients will bring it all in-house to realise significant savings, to safeguard against external players taking advantage of them and, to ensure that managing automated planning and buying can become an internal competency – then, eventually, a source of differentiation,” he said. “The shift to digital is simply a pit stop on this journey.”

This could manifest in a scenario where there will be room for only three players: clients, a limited number of ad exchanges and publishers, according to Ritson, who predicted: “All other intermediaries and media agencies will become industry gooseberries.” Does he have a point?

David Wheldon, CMO of the RBS Group, agrees more than he disagrees with Ritson’s bleak assessment. “I agree with Mark that we need clarity, yes, I certainly do. Is trust broken [with the big five]? Not entirely, but all the players need to focus on rebuilding it through responding to the challenges with conviction, transparency and putting the interests of the customer first and not last.

“The challenges for the big five have been well documented and they are in an increasingly competitive market with advisory and audit firms looking to broaden their offering and build on the relationships they have with the same client base.”

Wheldon paints a murky picture of the media supply chain, especially its “chequered history” around surcommisions.

All clients need to challenge their too often mindset of outsourcing to a third party.

He adds: “The media supply chain has a chequered history with surcommissions; the big five chose to break up their service model and the all-powerful media agencies were built. Now, many of the big five are trying to reinvent the model they broke up and at the time when all businesses face cost challenges.”

He references a recent quote from Jaguar Land Rover head of digital Dominic Chambers. ” He said ‘where there is a middleman there’s a margin’ and the route from the need to communicate to a customer to actually doing it involves more and more people all trying to make a margin,” he adds.

Tom Denford, chief strategy officer at ID Comms, believes this culture of ‘middlemen’ exists because the media supply chain is intentionally set-up to be complicated so the agencies can more easily get away with controversial practices such as rebates.

“The media supply chain still contains way too much complexity and inside that complexity lies too much opportunity for dysfunction (at best) and fraud (at worst),” he explains. “The majority of that complexity is intentional, it doesn’t serve the needs of the marketer and is designed by the supply chain to obfuscate and scare.”

This culture of complication is forcing a lot of brands to take media-buying skills in-house. Some, such as Pepsi, are building for a future where all advertising is created internally.

“Where clients have identified agency relationships that aren’t delivering this value, or if agencies are found to be lining their own pockets rather than working in the interests of the client, then there is an appeal to taking that expertise in-house or going to an independent agency,” reckons Jenny Biggam, owner of the7stars.

Marketing procurement consultant Tina Fegent believes that where in the past brands would have thought only about agency partners at the start of the advertising planning process, now things are shifting. She adds: “All clients need to challenge their too often mindset of outsourcing to a third party. All sourcing options should be considered at the start of the planning process for any requirement and I’d say this shift is starting to happen.”

However, despite acknowledging this trend, Biggam insists moving things in-house “isn’t sustainable in the long term. I don’t think there is any intention among advertisers to break up the big five. I think what they are looking for is more fundamental than that: assurances that their money is being well spent.”

Where the industry bodies stand

The overall situation will only improve if agencies are properly incentivised to drive their clients’ business results, according to Phil Smith, director general at advertisers’ industry body ISBA. He says there are already “encouraging examples” emerging of advertisers and agencies better aligning their interests through their commercial and contractual agreements.

The IPA, which represents agencies, echoes this sentiment. “[Earlier this month], there was an IPA/ISBA summit with many members of both organisations in attendance. Far from a lack of trust, the meeting provided plenty of evidence that advertisers and their media agencies enjoy good mutually beneficial relationships,” says the IPA’s director general Paul Bainsfair.

“There are many issues particularly regarding the digital landscape where we all would like to see more clarity and objectivity. And we are working collectively towards that end.”

Bainsfair says he’s irritated at Ritson for inciting scare-mongering rhetoric. “We just don’t recognise the dystopian vision that Mark Ritson refers to in his piece,” he adds. “The notion that the big networks are near a state of collapse is risible.”

However, even if Bainsfair believes Ritson’s views are “risible” and do not acknowledge any of the supposed positive progress being made to improve trust between clients and agencies, it’s clear the column taps into a wider distrust around programmatic buying and brand safety.

The media supply chain still contains way too much complexity, most of which is intentional.

He boldly explained: “Programmatic promised us perfect targeting, no wastage; so how did it become the crime of the century? How did the big five – I’m talking about the big five agency holding companies and not the big five banks – lose the trust of their customers?

Yet despite Gilbert’s comments, Wheldon, who is also president of the World Federation of Advertisers, believes that rather than purely pinning all the blame on agencies or a murky media supply chain, marketers should also take some ownership for the problems Ritson has outlined in his column.

He concludes: “The lure of the shiny new and the promise of the opportunities presented by the myriad of emergent ad tech [players] had led many a CMO to go all in and back the promises being made. And as these same CMOs have seen the data prove as unreliable as the promises were inflated, they have back pedalled, taken to the pedestals and bemoaned the state we are all in.” 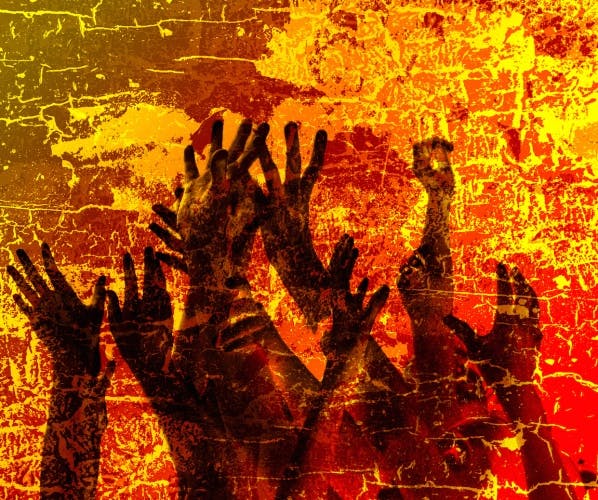 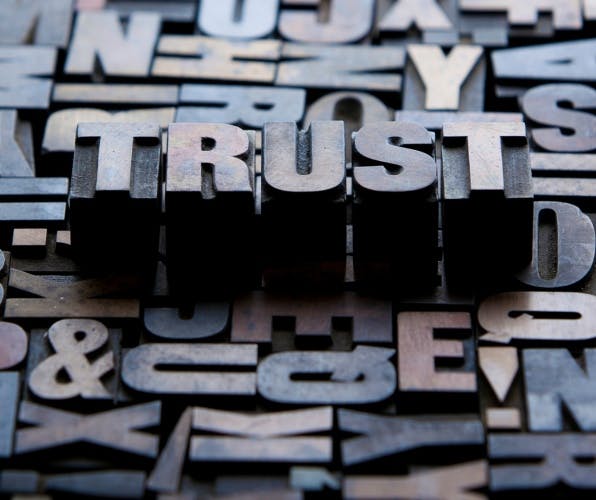