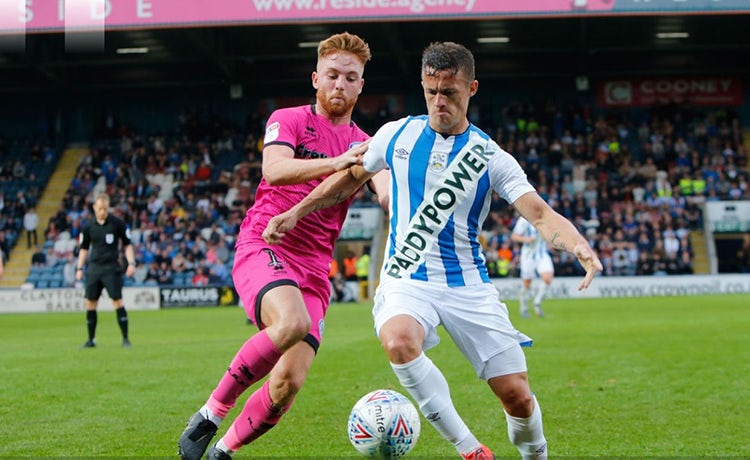 Paddy Power caused quite the stir when it unveiled its not so subtle Huddersfield Town shirt sponsorship. It even made the club play a pre-season friendly in the shirts before admitting it was all a hoax aimed at “calling bullshit” on sponsorship and that it would in fact ‘unsponsor’ Huddersfield Town and let the team play without its name splashed everywhere. 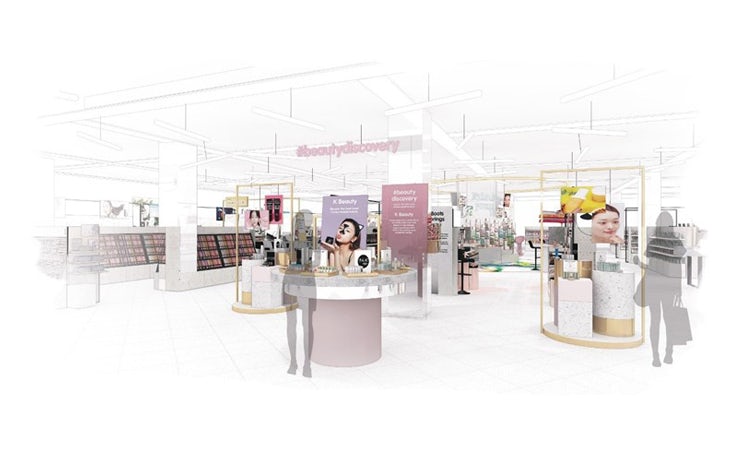 Boots might be 170-years-old but it is striving to be a 21st century beauty retailer. This year it overhauled the experience in its beauty departments and relaunched its Advantage loyalty scheme with a digital twist.

In a candid interview with Marketing Week, its marketing boss Helen Normoyle admitted that while Boots is well-loved, “love alone is not enough”. If only more brands realised this.

READ MORE: Why Boots is getting a makeover

It must be the holy grail for any HR department if its can “eliminate grunt work” and let staff focus on the stuff they’re really good at. That is what Unilever claims to have done with the development of a ‘Tinder for ideas’ that aims to speed up concept and idea testing – making it faster and easier for marketers to make decisions by doing it through an app.

Let’s hope there was not too much swiping left. Rejection can be just as hard at work as in love.

READ MORE: Unilever develops ‘Tinder for ideas’ to speed up the pace of decision-making

“It could have gone horribly wrong”, admitted HSBC’s global head of brand Andrea Newman as she discussed the launch of the bank’s sound identity. But what sounded like a gimmick proved to be a strategic move to ensure brand consistency wherever the bank shows up. And was one that other brands, including Mastercard and American Express, also took this year.

Robbie Williams voicing an animated carrot might not sound like a recipe for marketing success but it proved to be, at Christmas anyway, as Aldi’s festive ad was crowned this year’s most effective. It beat out stiff competition through a focus on emotion and enjoyment, as well as long-term brand building and short-term sales. And who doesn’t love a Russell Sprout.

Monzo’s admission that its first TV campaign had been a big success raised some wry smiles and ‘I told you so’s’ across the marketing industry. Here was an online-only challenger brand built on community and word-of-mouth admitting that a bit of good old TV advertising could do wonders for boosting awareness and sales. And showed that even upstarts need long-term brand-building tools. 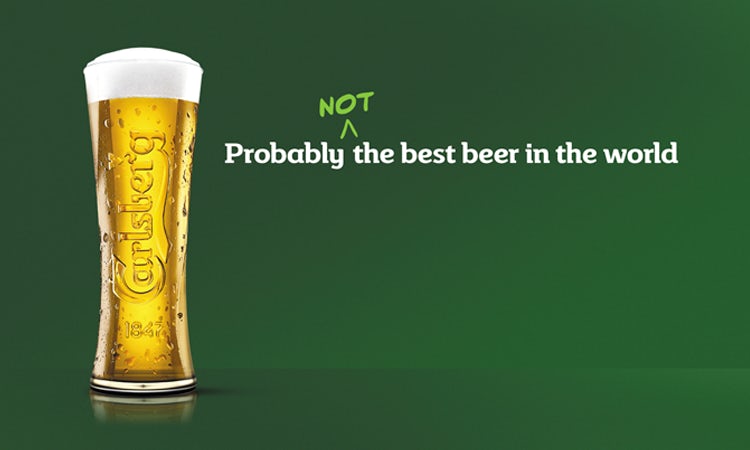 Carlsberg tackled criticisms about the poor taste of its beer head on when it launched a campaign that turned its ‘Probably the best beer in the world’ strapline on its head to admit it was ‘probably not’. The campaign came with a complete strategy overhaul, with Carlsberg rebrewing its beer, overhauling its packaging and glassware and introducing a more premium positioning as a Danish pilsner.

The campaign, by agency Fold7, was so well received it won the vote on Marketing Week to be crowned the best marketing campaign of 2019.

Coca-Cola upped its rate of new product launches in the UK this year as part of ‘total beverage company’ strategy, which is trying to shift focus away from fizzy drinks. The introduction of Coca-Cola Energy and Coca-Cola Signature Mixers were two of the most high-profile that also made use of the Coke brand.

Gillette caused a furore when it launched an ad campaign that aimed to take on the issue of toxic masculinity. It earned the Procter & Gamble-owned brand both accolades for tackling the issue and criticism for the way it went about it. In the UK, however, it seemed to have a negative impact as consumer perceptions plummeted in the wake of the ad’s release.

After its CEO Kasper Rorsted said in 2017 that “all our engagement with the consumer is through digital media”, Adidas admitted it had actually over-invested in digital advertising. Queue hundreds of tweets and LinkedIn posts lambasting Adidas for its original position but kudos should go to the brand for admitting to the mistake and working to rectify it. 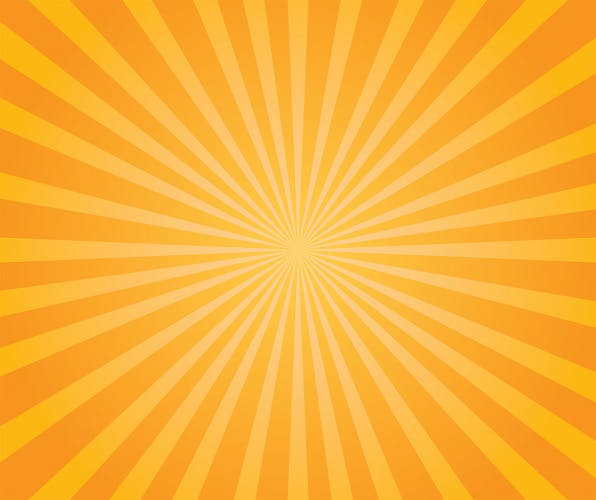 From women’s football sponsorship and meatless meat to brands taking a stand on plastic and the renewed focus on marketing effectiveness, 2019 has been a good year for shaking up the status quo. 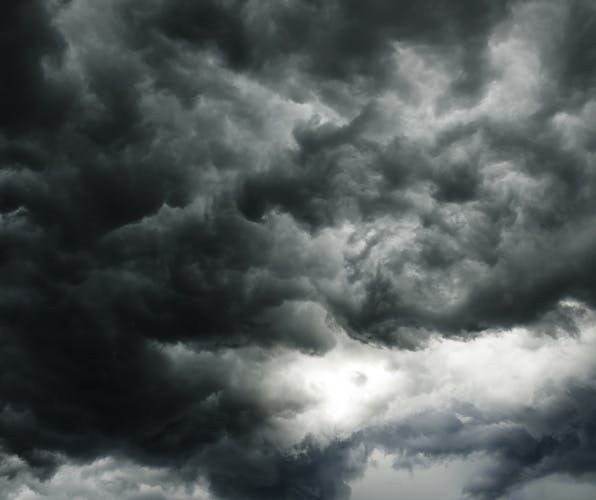 From the rise of anti-advertising advertising, courtesy of Oasis and BrewDog, to the crumbling casual dining market and WeWork’s failed IPO, 2019 has not been a good year for everyone in the marketing world.