The frozen food sector has had a tough couple of years. Figures from IRI Worldwide show sales of frozen food declined by 1.5% year on year for the 52 weeks to 15 August. While Birds Eye is the biggest brand in the category, its value has decreased by 5% year on year, with its volume sales decreasing by 0.9%.

“The category has been in decline for some time. It has been compromised by compartmentalised meals that were brought out in the seventies, which are increasingly dropping in relevance,” Birds Eye’s marketing director Steve Chantry told Marketing Week.

In response, the brand decided to put innovation at its core.

“We are the biggest brand to have invested in the market when it comes to innovation. We play an important role to drive category growth as a whole,” he said.

“Lots of consumers believe that frozen foods aren’t exciting and expect us to delight them with new products at a remarkable speed. There’s still more for us to do as marketers to drive consumer awareness.”

Nevertheless, classic products like fish fingers and peas remain important to the brand.

“Fish Fingers is one of the symbols of our brand together with Birds Eye peas. We are synonymous with frozen food and fish. Some 75% of households have their first introduction to fish through fish fingers. It is appropriate to celebrate it,” he said.

Although the brand is not doing any bespoke advertising for the 60th anniversary, it is looking to celebrate the whole brand by focusing on our ‘Kids have fun for free’ partnership with Merlin, a new deal that launched a month ago and will run for a year.

Moving on from the horse meat scandal

While the brand’s sales are down, consumer perceptions of the Birds Eye brand remain strong. The brand has the highest score within the frozen food category when it comes to quality, value, reputation and satisfaction, according to YouGov Brand Index.

While the British division of the brand wasn’t hit by the horse meat scandal in 2013, Chantry believes that it had an effect on the industry on a wider level.

“There’s no doubt that horsegate was a challenge for a number of retailers, brands and manufactures, but fortunately it wasn’t our brand in our market,” he said.

“In that context, we have a collective responsibility as the leading manufacturer of frozen food to ensure that we continue to build trust with consumers.”

Going into 2016, quality will be an even bigger focus for Birds Eye.

“We want to continually be building love for the brand, but also to reassure consumers that when they choose us they are buying the best food for their families.”

Over the last few years, Birds Eye has gone after a faster growing market by focusing on adults instead of families. It launched numerous products aimed at changing the ready meal category, including ‘Stir you senses’ that is inspired by world cuisines like Thai, Italian and Indian.

“It trumped all of our targets in terms of trial, more than 7% of British households have now tested them. It has turned around the ready meal category,” he commented.

Another way the brand has tried to innovate is by focusing on sustainability. While the brand hasn’t used the Captain Birds Eye mascot in its advertising for over a decade, it has included him in its ‘Food of Life’ initiative.

“He went green for the brand’s commitment to provide sustainable products, so we brought him back as a mascot in a more relevant way.”

“It countered the trend among frozen food where we’ve been losing consumers,” he said.

“The emergence of food waste as a national issue is dramatic and our campaign helped drive that. We are fortunate enough that not only the brand but the whole category has benefitted from doing so.” 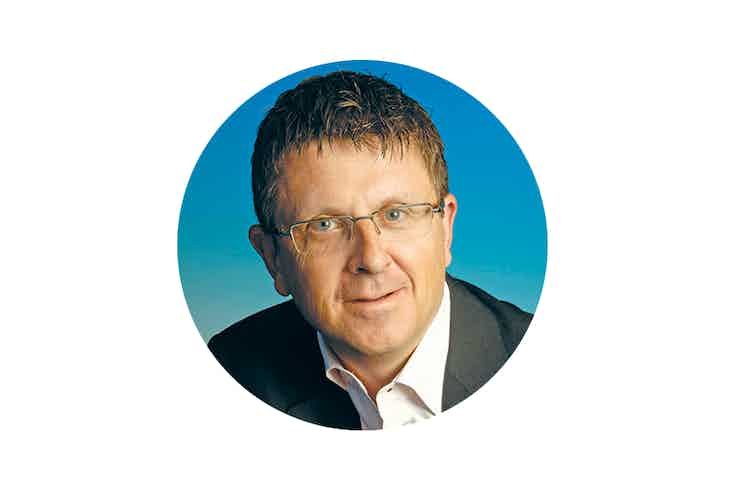 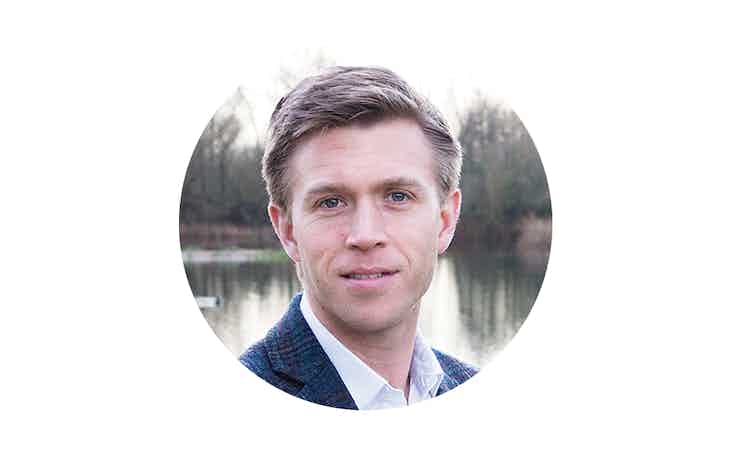 Birds Eye is aiming to stop unnecessary food waste with the “iFreeze, iSave” campaign (below). The brand’s UK marketing director explains why it is important for brands to have a social purpose and why ‘doing good’ is good for business