Birds Eye has overhauled its marketing to put a greater focus on creativity as it looks to prove the impact great creative can have on business performance.

The change was facilitated by a shift from a master brand to a pillar brand strategy, which marketing director Steve Challouma tells Marketing Week allowed it to “unshackle” its brands. That shift coincided with a change in the organisation after it was bought by Nomad Foods, where it moved from a very centralised structure to a “more balanced” model that valued both central expertise and local knowledge

“This allowed us to unshackle the brands from what was a very fixed comms construct to a position where we could exercise thinking and creativity within category sub partitions like fish fingers or chicken dippers,” he explains.

Alongside this reframed marketing strategy, Birds Eye shifted how it measured creativity. Where before it used “very traditional” methodologies for pre-testing, such as focus groups, it is now testing neuroscience.

And while Challouma admits measuring creativity has proved “very hard” because it is so subjective, the brand is attempting to get around that by using a marketer for creativity – emotional connection, which gives it an action intent score.

“We are looking for, ‘does a communication stimulate the right responses in the brain that we know will mean the consumer has an emotional resonance with our brands and will lay down memories for our brands?’,” says Challouma. 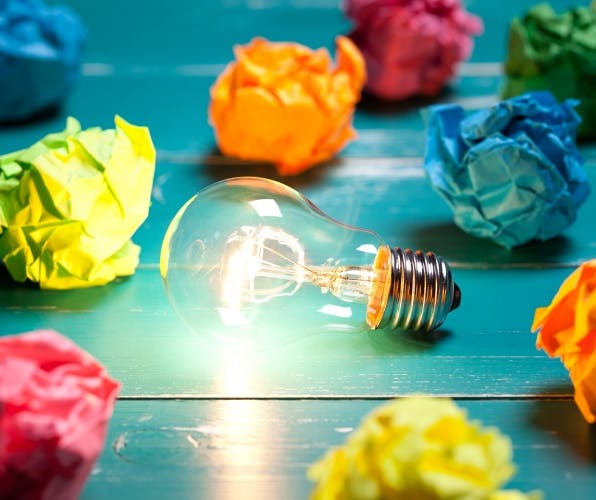 Marketing Week Explores: As brands rev up their focus on media and the number of short-term campaigns rocket, what do brands have planned to close the creativity gap?