The frozen food maker has spent the last eight months developing a strategy, in partnership with agencies Mischief PR and Jam, that aims to use social media to marry branded content with direct selling.

It is currently being trialled through the use of the Slingshot button – a tool that lets fans add items to online baskets at Tesco, Sainsbury’s, Waitrose and Ocado with one click on an advert – around Facebook activity for its latest “Story on a Plate” campaign. Fans can now select products directly from posts on the social network. Should it prove successful, Birds Eye plans on developing similar ecommerce initiatives under its two-pronged marketing strategy to use teatimes to appeal to both adult diners and families.

To support the shift, Birds Eye has moved its etail team out from its sales division so that it is now overseen by the marketing function. The frozen food manufacturer is planning to tie its ECRM database closer to upcoming social media and mobile initiatives.

Margaret Jobling, Birds Eye’s marketing director, told Marketing Week the ecommerce drive aims to break down traditional barriers to shopping for frozen food in-store such as the freezers not allowing for much point-of-sale actvity and the limitations on how much sampling brands can do.

She adds: “We know as a brand that we over-index on etail sales along with the category and its an area we feel we can build on. We’ve introduced a strong test and learn strategy over the past year that allows us to be more flexible with what we do online. We will be increasing investment in [social commerce and mobile marketing] in the next 12 months. Ultimately we want to be able to prove that we can convert to sales.”

The move will be underpinned by plans to run more mobile ads, campaigns and promotions in the coming months with the company planning to exploit the rise of smartphone users to expand its fanbase. Additionally, Birds Eye is to increase its mobile couponing activity and use the insights gleaned to create personalised promotions.

The frozen food manufacturer hopes the plan will to instil more brand loyalty around its products in-store as rivals such as McCain step up efforts to drive engagement through shopper marketing strategies. The business is wafting the smell of baked-potato through frozen food aisle nationwide as part of its nationwide “Happy Days” push.

Jobling adds: “There’s been a historically belief at the company that putting all your money in TV  is the answer to building brands. Over the last six to 12 months this has really started to shift and we’re getting better at understanding how we can use TV in conjunction with other channels.” 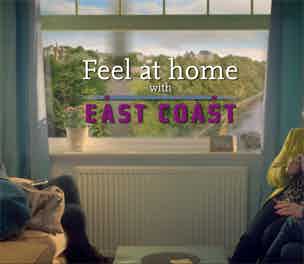 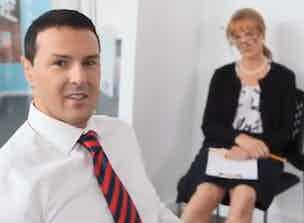 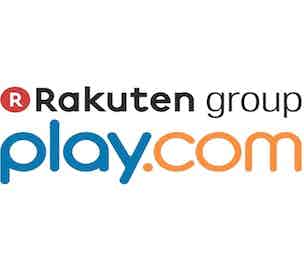