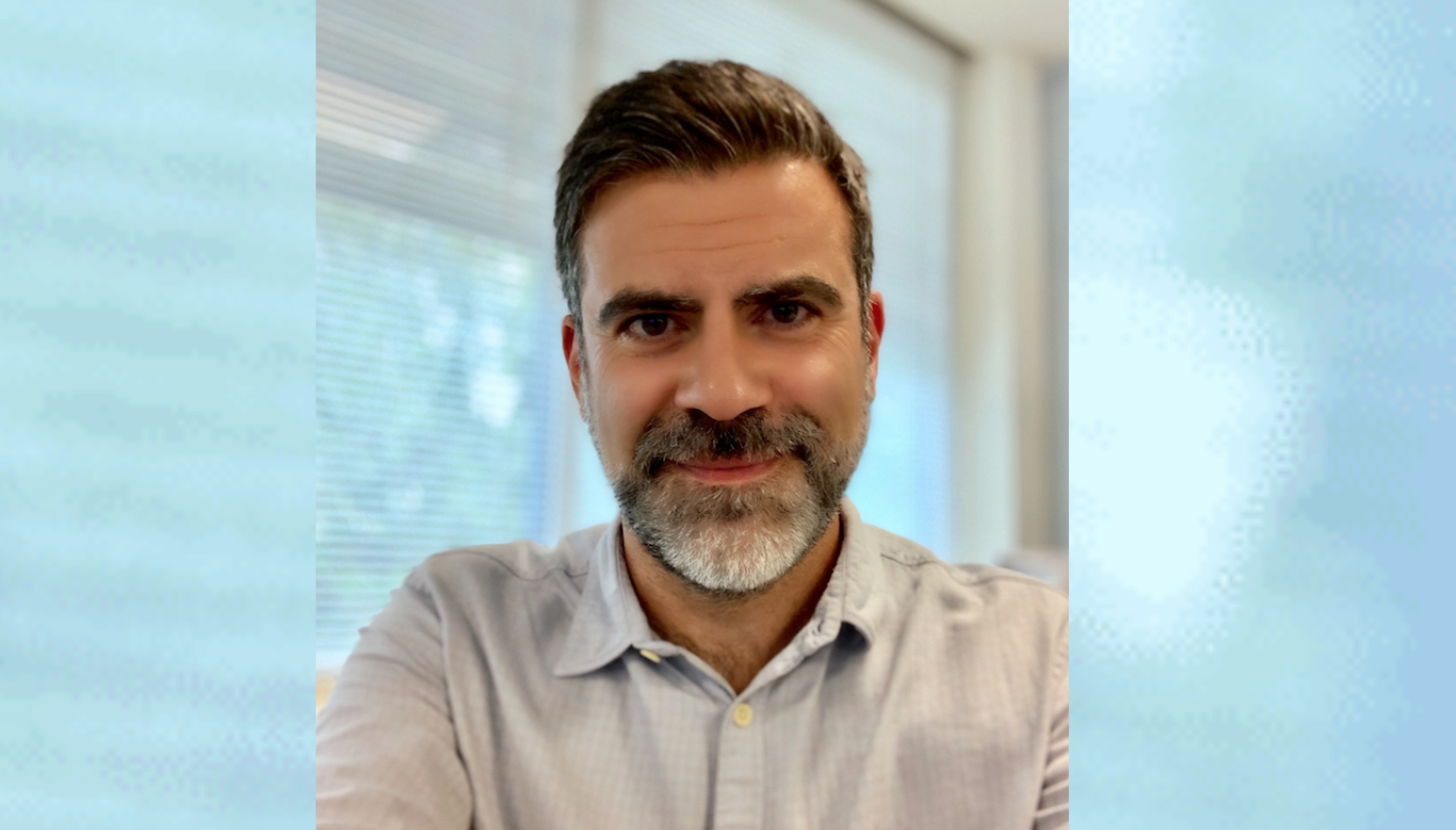 Birds Eye’s marketing director, Steve Challouma, has been promoted to UK general manager, a role in which he will be responsible for all own-label business in the UK in addition to the Goodfella’s and Aunt Bessie’s brands.

He will report to Wayne Hudson who has served as the company’s managing director UK and Ireland for almost four years. Hudson has also been promoted, taking on accountability for Birds Eye’s Scandinavia-based Findus business.

Challouma has worked at Birds Eye 23 years, holding a number of roles both centrally and locally. He took on the top UK marketing role in March 2017 and in that time has played a key role in integrating the Aunt Bessie’s and Goodfella’s businesses following their acquisitions.

Speaking about Challouma’s appointment, Hudson says: “Steve holds infinite experience and understanding of our company and the frozen food market. Most recently he has played a key role in the integration of the Aunt Bessie’s and Goodfella’s businesses and this new role recognises the significant contribution he has made to the overall business.”

Challouma has helped overhaul Birds Eye’s marketing with a focus on both creativity and effectiveness. He was behind the decision to update Captain Birds Eye, as well as the get rid of the Aunt Bessie brand characters, Mabel and Margaret, following the acquisition last year.

How Birds Eye is measuring ‘return on creative investment’

“In the last two years, we have really shifted the dial in UK frozen foods with our distinctive brand campaigns, relaunch of our core icons and category leadership,” Challouma says.

“I am personally very passionate about the frozen foods category and its relevance for modern day lifestyles – and look forward to working to build on the successful turnaround and foundations that Wayne has led with the team over the last few years and to continue to realise its undoubted further potential for growth.”

Challouma, who has been listed in Marketing Week’s Top 100 most effective marketers, will start his new role on 1 January 2020. 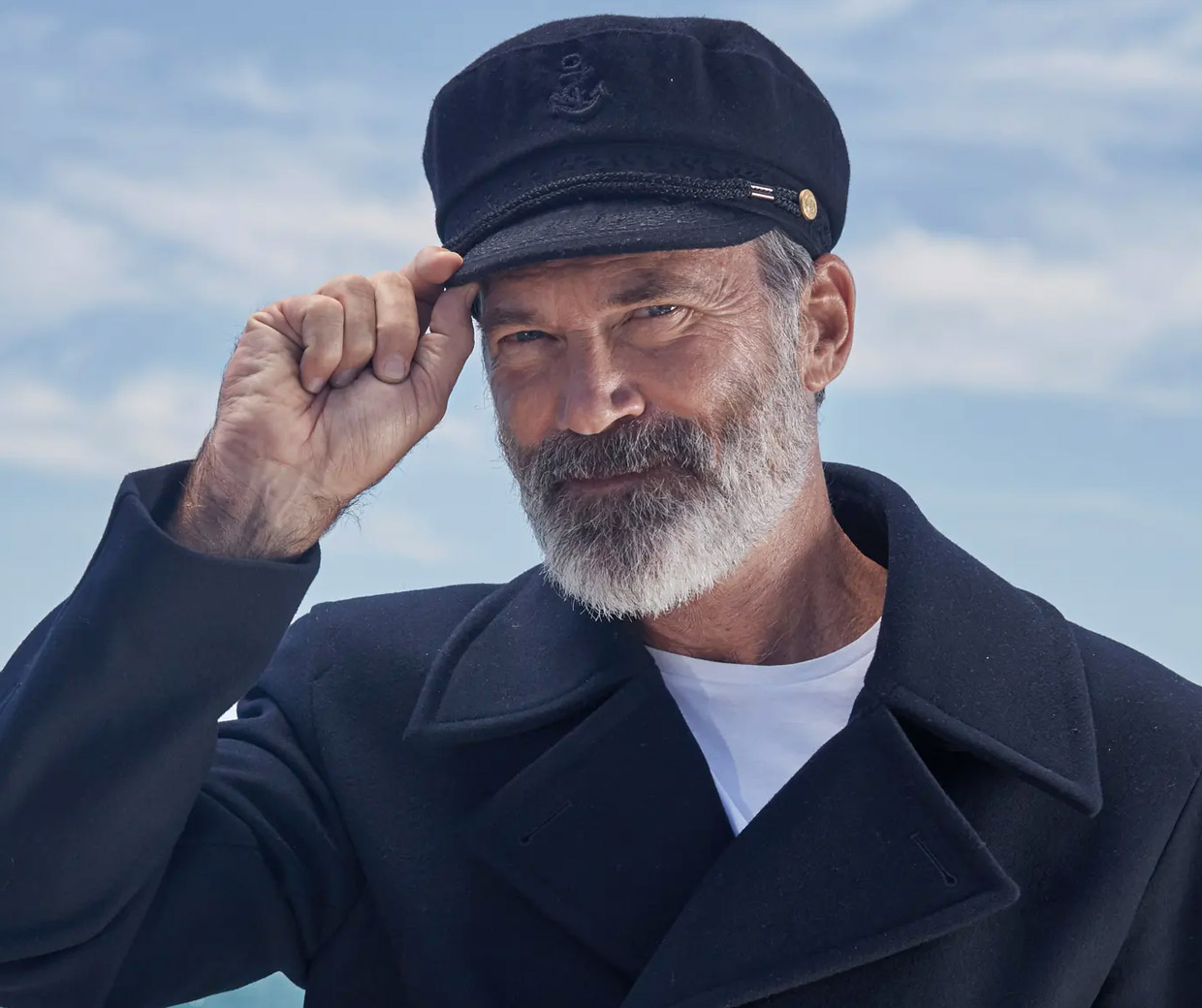 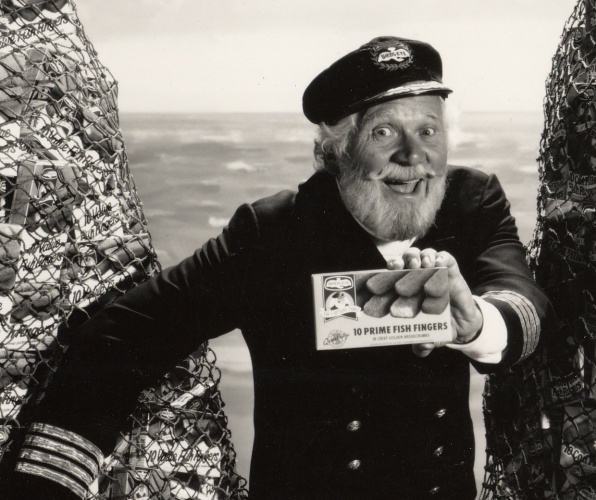 Three years ago the frozen food category was in steady decline and Birds Eye’s marketing director admits the brand was a “huge part of the problem”. Now, with a new owner and a new direction it has started to turn things around. 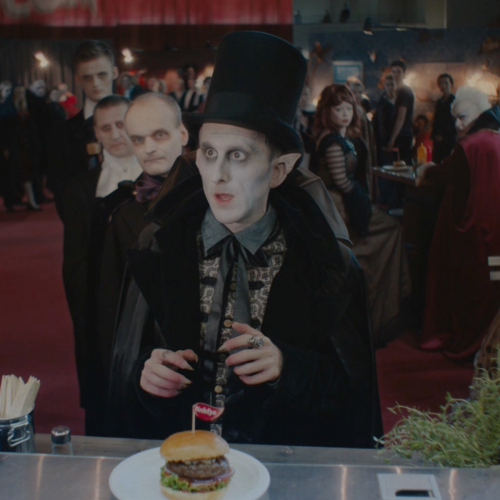