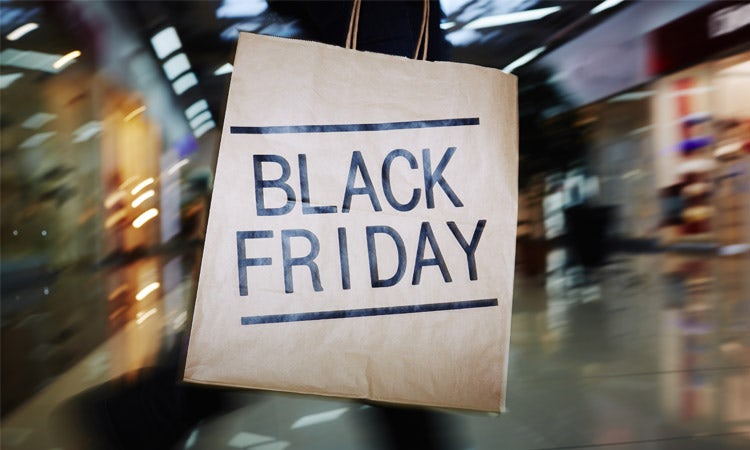 Every year, on the third Friday in November, apocalyptic levels of chaos descend on to high streets across the UK as bargain-hungry shoppers abandon all dignity and hunt for the best deals.

They call it ‘Black Friday’, aka the one day of the year where it’s OK to trample on somebody to get a slightly discounted TV.

But it looks like the national survival-of-the-person-who-can-queue-the-longest-and-elbow-the-most-elbows might have had its day, as both retailers and consumers stick their heads up from the sales carnage and realise Black Friday has taken the life of one too many microwaves.

That, and the realisation that it is doing more damage to the retail sector than good, which is definitely not what the high street needs right now. (At least the days of fighting over TVs are now mostly behind us since people twigged on to the fact they can do most of their shopping without even needing to leave the house.)

When Walmart-owned Asda brought Black Friday over from the US in 2013, it sold the dream that it would be an additional bonus to those all-important Christmas sales and help retailers go up against Amazon and its promotions.

What actually happened (because people aren’t stupid) is savvy shoppers used Black Friday to do their Christmas shopping at a discount. Why wait until December when some high street retailers are offering up to 25% off everything in-store little more than a month before Christmas.

Come December, retailers have been left cold while full-price products collect dust on the shelves and those ever more volatile pounds roll away.

So much for the American dream.

Discounting is appealing because it captures shopper attention very quickly and drives short-term sales. However, it can actually end up devaluing a brand in the longer-term. If a retailer discounts too much throughout the year, people will only buy when stuff is on sale. It goes without saying that this can have a detrimental impact on profit margins.

There’s also an argument that many of these sales, especially in fashion, would have been made anyway while at full-price.

On the flip side, sales often prompt people to buy things they don’t really need, in turn fuelling throwaway fashion which is having an increasingly negative impact on the environment and the supply chain. 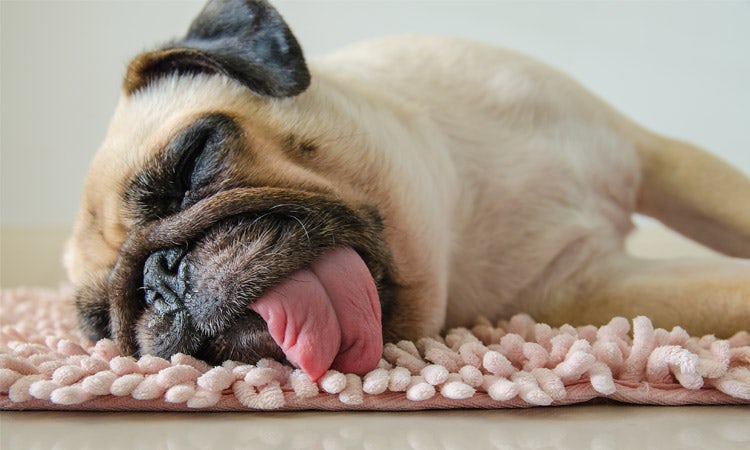 This year, in spite of notably cautious levels of spending thanks to ‘economic and political uncertainty’ (aka Brexit), Brits are set to spend a whopping £2.44bn on Black Friday sales, according to figures from VoucherCodes.co.uk. That’s £2.95m every minute.

But this is lower than 2017’s £2.6bn and there are signs consumers are becoming fatigued with the annual shopping extravaganza (and not just from all the violent queuing and frantic typing).

Research from media agency the7stars found that 41% of Brits see Black Friday as an American tradition with no place in the UK, while 81% think they can find good sales and promotions all year round and 47% get ‘lost’ in the sea of promotions and often don’t know where to start.

That 81% would probably be right, with an investigation from consumer goods watchdog Which? revealing nearly nine in 10 of last year’s Black Friday ‘deals’, including TVs, cameras and fitness trackers, were cheaper or the same price at other times of the year.

The investigation analysed deals at leading retailers including Currys PC World, Amazon, John Lewis and Argos, finding that almost half (46%) of products on offer were sold for less in the six months following Black Friday (Dec 2017 to May 2018).

There are a few shining lights amid the tsunami of luke-warm discounts, promotions and BOGOFs – some brands are using the day as an opportunity to get people to spend more wisely and put their money towards a good cause. 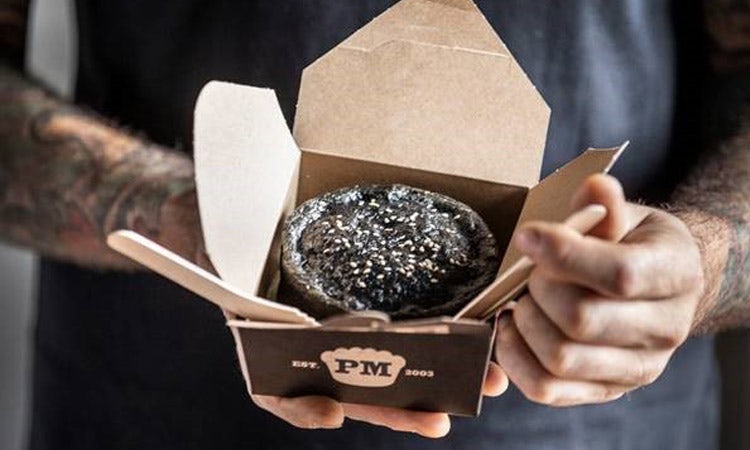 Pieminister will be donating every penny of its £5 ‘Black Pie Day’ pies to housing and homelessness charity Shelter, while The North Face will be giving £1 of every sale to The Outward Bound Trust, an educational charity aimed at getting young people outdoors.

But these are initiatives that brands should be doing more of regardless of whether a day of the week has a colour attached to it.

It’s time for the UK to make the third Friday in November colourless again. If not for the welfare and sanity of retailers and consumers, then for all those sad washing machines that are left feeling unwanted because they don’t get sold. 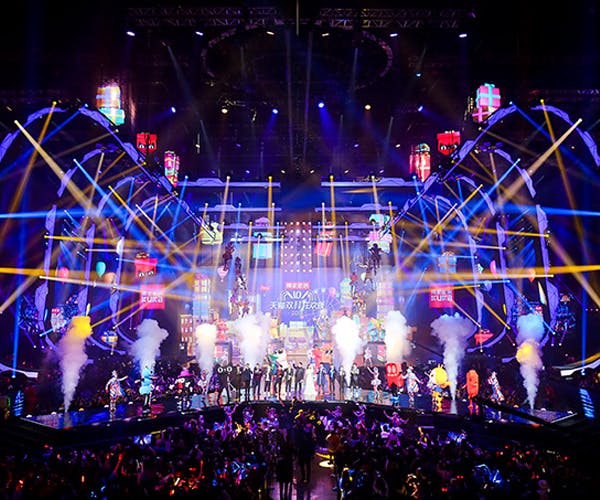 Black Friday may seem like a big event in the UK retail calendar but it cannot compete with the sheer scale of Alibaba’s Singles’ Day, which racked up more than £24bn in sales this year and is rapidly becoming a key strategic plank of brands’ plans. 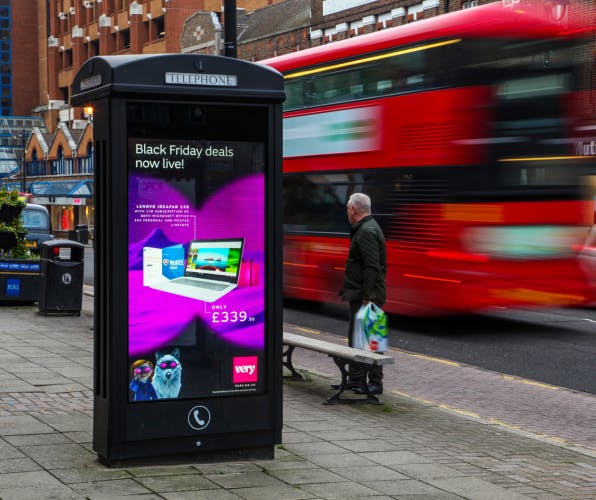