Wilson will assume oversight of the beleaguered brand’s marketing strategy when he starts the role in January. He was previously CMO at business communications solutions provider Avaya and has previously held marekting roles at Sybase, AT&T and KPMG.

Blackberry is hoping Wilson’s knowledge of the B2B sector can inject some fresh blood into its brand building activity as new chief executive John Chen looks to revamp the money-losing smartphone maker with a focus on business customers.

Chen, who has worked with both appointments in the past, says they will help “cohesively manage the changes required to reshape Blackberry”.

The company will reveal details of its third quarter financial results tomorrow (20 December). 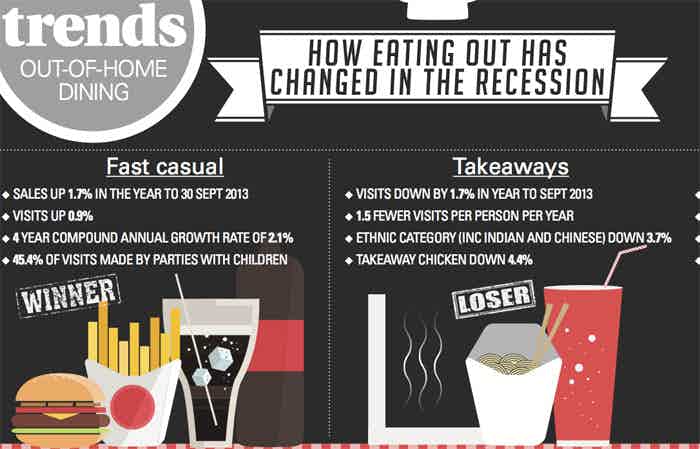