The Q20 features the familiar features of previous Blackberry keyboard models, such as a trackpad and a menu button that are designed for one-handed use, but carries its flagship BB10 operating system.

It also has a 3.5 inch touch screen and business productivity software on the Blackberry hub. The handset will be available in the second half of 2014.

John Chen, the recently appointed Blackberry chairman and CEO, said: “In my first 90 days on the job, I consistently heard from our ardent Blackberry customers that the hard buttons and trackpad are an essential part of the Blackberry QWERTY experience that made their Blackberry smartphone their go to productivity tool. I want these customers to know that we heard them and that this new smartphone will be for them.”

The Q20 marks the first flagship phone release for the company since Chen confirmed in an open letter in December the company would be going back to its “heritage and roots” in creating mobile solutions for its business customers in order to turnaround its recent fortunes.

Shortly after that letter was published, Blackberry’s issues were underlined when it reported a widening of its losses to $4.4bn and a huge shortfall in revenue in its third quarter.

Blackberry also today announced the launch of a five-inch touchscreen device for the Indonesian market, the Z3. This follows the company signing a five year deal with electronic manufacturer Foxconn to joint develop handsets in developing markets.

Analysts at CCS Insight said the new handsets would be “critical” to the success of its approaches in two very distinct markets: the “Blackberry faithful” in the enterprise and Indonesia where the brand is still popular. 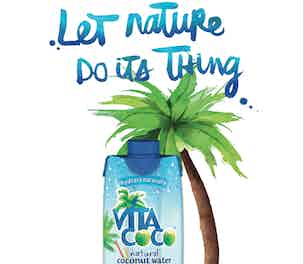 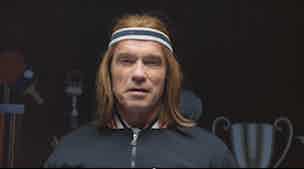