BlackBerry has introduced the tagline “Your Power. Upgraded” for its latest phone as it focuses on the functionality of its devices. The video plays up the business features including access to email, screen space and battery life.

It is aimed at BlackBerry “loyalists” and convincing them to upgrade to the new device.

It has also updated features such as the app library, offering access to Amazon’s app store and a better camera. The handset is available for pre-order in the UK for £349.

At yesterday’s (17 Dec) device launch, CEO Jon Chen suggested that a traditional “qwerty” keyboard is a feature that was missed by its users when the brand began changing its interface to focus on touch screens in 2012.

Chen has long been planning to take the company back to its “heritage and roots”. The company’s director of global brand marketing, Robert Glen, told Marketing Week that it is looking to tap into “latent love” for the brand to bring the company back to health. 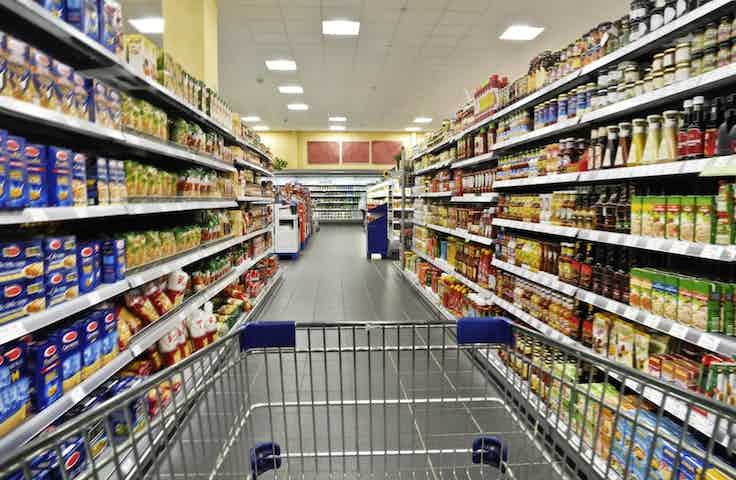 More than a month since most of the supermarket launched their Christmas ads, the campaigns don’t seem to be having a great deal of impact on their sales, with Aldi and Lidl winning the Christmas race so far.