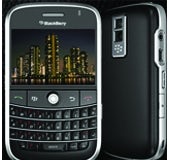 The company adds that customers opting for lower-priced handsets in its range will also hit profit in the first three months of its financial year.

Shares in the Canadian company fell by more than 10% in trading following the update yesterday (24 March).

RIM hopes BlackBerry Playbook, which launches next month, will compete with the iPad 2 in the growing tablet market, which offers higher profit margins.

Launch plans suffered a blow last month after it emerged that CMO Keith Pardy is to leave for “personal reasons” after almost two years. 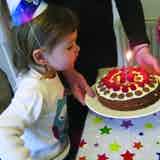 FMCG giant Procter & Gamble (P&G) is launching its first ever consumer-facing corporate brand campaign in the UK that will use the strapline ’proud sponsor of mums’. 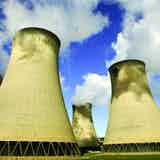 Ofgem has ordered gas and electricity suppliers to simplify the pricing tariffs they offer customers.

Puma CEO Jochen Zeitz is absolutely right when he says CSR is just the start for brands to play a part in the environment (MarketingWeek.co.uk/Puma-CSR). So few corporations really give a genuine hoot about how they act, how their suppliers operate and how that impacts society. Real sustainability needs to go way beyond CSR and […]