TalkTalk bought the movie and TV part of the Blinkbox business last year as former owner Tesco looked to offload non-core parts of its business.

Speaking at the time, Tesco CEO Dave Lewis admitted the company had invested £70m in Blinkbox including a number of marketing campaigns aimed at boosting the profile of the brand, particularly its movie and music offerings.

However, TalkTalk said it would not be keeping the Blinkbox branding and has now followed through on that plan. In an email sent round to customers today TalkTalk said the service would now be “taking on the family name”, although nothing else about the store will change at the moment.

For TalkTalk, the TV and movie service offers the company the opportunity to expand into online and mobile video, as well as offering new revenue streams including movie rentals.

It also builds on the telecoms firm’s quad-play ambitions. It is one of just three companies able to offer such packages, which include landline, internet, TV and mobile. The others are Virgin Media and BT, which is currently in the process of buying mobile operator EE.

TalkTalk’s move means the Blinkbox brand will now cease to exist. Tesco shut down the books business at the end of February last year having failed to find a buyer.

The music service was sold to Guvera for significantly less than Tesco paid. It has since gone into administration and its website shut down. 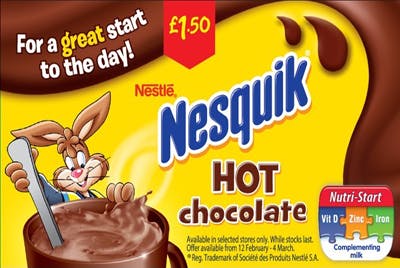 Nestle has said it will no longer use an advertising slogan for its Nesquik brand and will concentrate efforts on reducing sugar in its products after the ASA decided its statement that Nesquik Hot Chocolate is a ‘great start to the day’ encouraged poor nutritional habits in children. 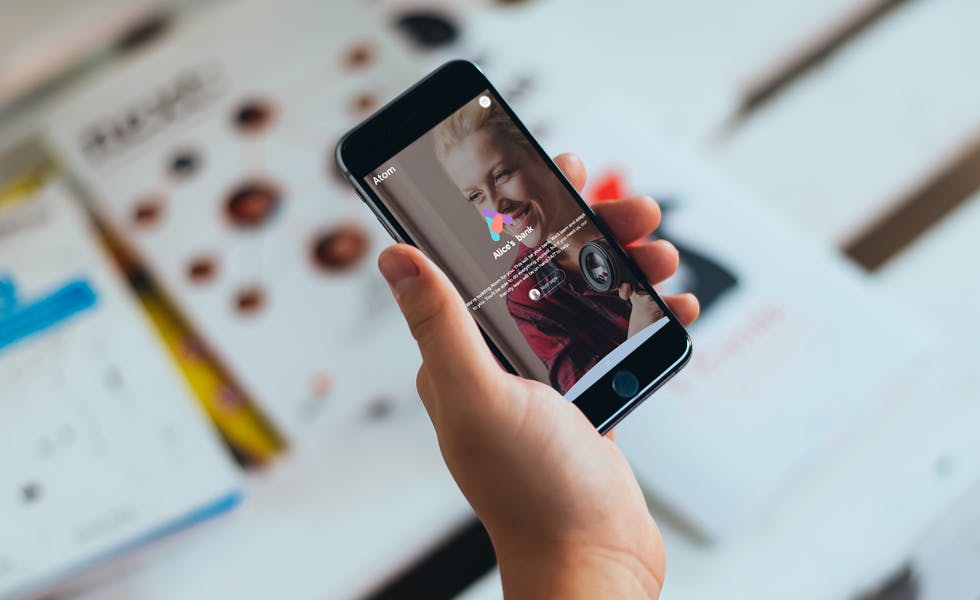 Our own (non-exhaustive) list of the issues to keep an eye on in the next 12 months.