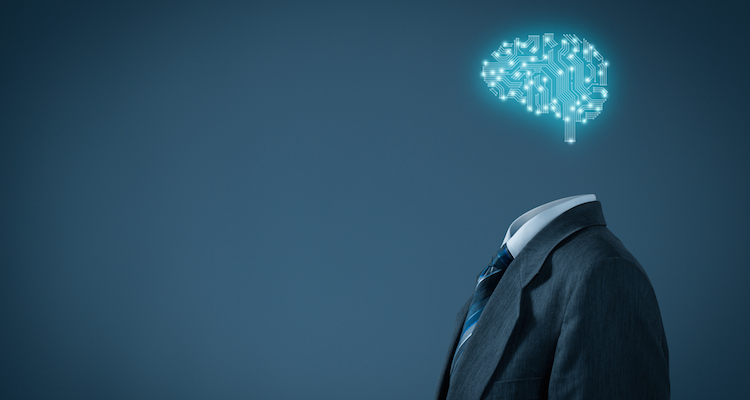 What do marketers really need to know about artificial intelligence (AI)? First let’s define it, as the name itself gives vital clues. It’s more than automation: ‘intelligence’ suggests that it can adapt and learn, and implies that it does this in a human-like way. But ‘artificial’ means it’s not human.

Oxforddictionaries.com defines AI as “the theory and development of computer systems able to perform tasks normally requiring human intelligence, such as visual perception, speech recognition, decision-making, and translation between languages”. To which I would quickly add pattern recognition, and for marketers, also prediction and interpretation.

Wherever AI is mentioned, the phrase ‘machine learning’ invariably accompanies. Intelligence learns. It’s everywhere already, albeit at a fairly nascent level. For example:

With AI comes the search to remove the interface (keyboard, mouse, keypad, remote control) and replace them with voice or gesture. Voice is seen as the most likely- it is universal and therefore low-hanging fruit. Thought is still some way off but is being explored in labs worldwide. Virtual assistants like Amazon Echo’s Alexa show what huge strides have been made recently in voice, once the source of much bemusement and ire.

They will change our lives. Voice-activated search is now common and growing fast, and presents opportunity and challenge for marketers now used to spending significantly on search and wanting to remain high in the rankings. Any decent search strategy must now include voice.

Just as in programmatic, pretty much everybody has realised that they need to be seen to have an offering whether or not they actually do.

As they show the way, there’s rising expectation that customer relationship management (CRM) systems like customer helplines will catch up.

CRM has arguably been one of the great misnomers of marketing, the ‘R’ too seldom being delivered. Whether poor personalisation (my all-time favourite was sending us girls’ nappies in the size our son had just grown out of) or archaic call handling.

How many times are we asked to input information only to be asked for it again when (finally) connected to an operator who (just might) be able and empowered to help?

Better retention of customer data once input is just better automation, but prediction of why they might be calling and better routing to qualified staff requires interpretative power. Enter AI.

AI is also being applied to many other business systems. It’s beginning to bleed into programmatic media buying (wherein individual online ad impressions are called, auctioned, filled and served in real time, using data), though in truth that’s as yet only advanced automation.

Even among the more sophisticated online retailers, real AI still pretty much in its infancy. Quite clunky retargeting has yet to give way to a more intuitive approach. Instead of trying to sell you another kettle, they could perhaps impute from other data that you might just have moved in and suggest other homemaking ideas? Or tea or coffee? Even a Nespresso machine.

READ MORE: There needs to be more clarity on who takes ownership of AI, says First Utility

Comma.ai founder George Hotz distinguishes between AI that ploughs through huge amounts of data to learn to ‘think’ as opposed to following strict programmed rules.

Truly useful AI systems must be developed by people with the imagination and insight to go beyond more of the same. Marketers, used to dealing with insight, can and should lead here.

And AI is indeed beginning to be applied to both insight and ROI. Major tech, consulting and ad holding groups are reputedly focussing in this area, combining computing power, smart maths and intuitive programming skills.

Danish media agency Blackwood Seven is a disruptor in the media value chain and is already making great strides in several markets for its growing roster of serious clients (disclosure: I’m a UK director).

Watch out for the bullshit

The future will see intuitively targeted and served media buys with optimised ad content. Unfortunately, there’s also a lot of bullshit around. Just as in programmatic, pretty much everybody has realised that they need to be seen to have an offering whether or not they actually do. So most everybody is claiming AI. Marketers must therefore do due diligence and check candidate partners’ credentials carefully.

New media markets will open up. Driverless cars will allow many more people to read and watch video within the vehicle or personalise billboards outside – though on current form, it’s depressingly easy to envisage endless ads for the fast-food joint at the next junction.

As our homes become smarter they will suggest entertainment, recipes, places to go, and things to do and buy, based on their learning and interpretation of our preferences and desires. There are opportunities in each for marketers to enter the conversation. Respectfully, of course, lest they get blocked like so many of their ads.

On so many levels, AI doubtless offers a potentially rich, if still not that clear, future. So here are some practical steps to take: 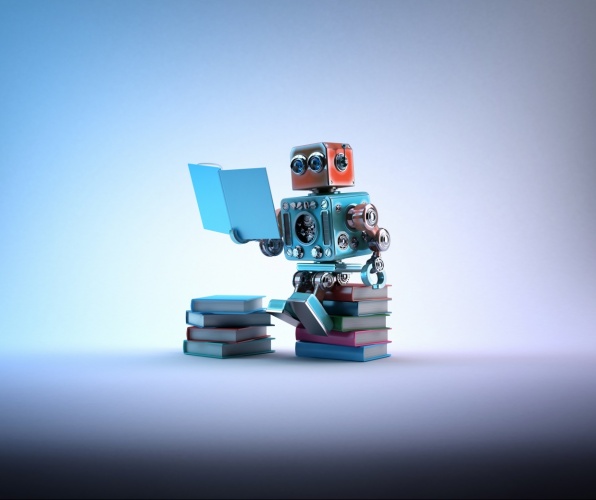 If machine learning is so clever, why does Spotify recommend such rubbish songs and Amazon suggest the stuff I already own in different colours? 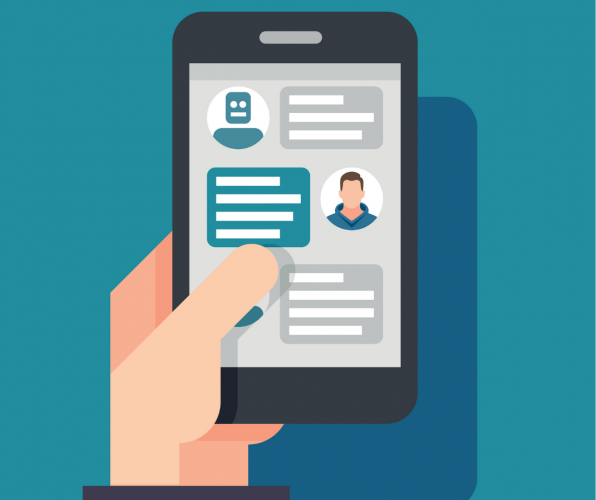 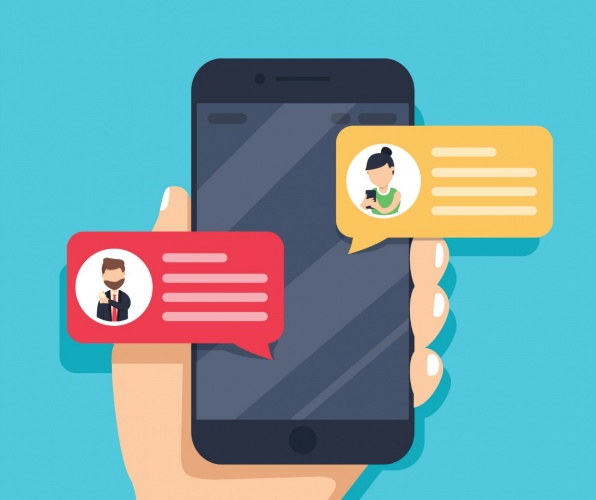 The gas and electricity provider says it can be difficult convincing a board to invest in AI-based technology such as chatbots.