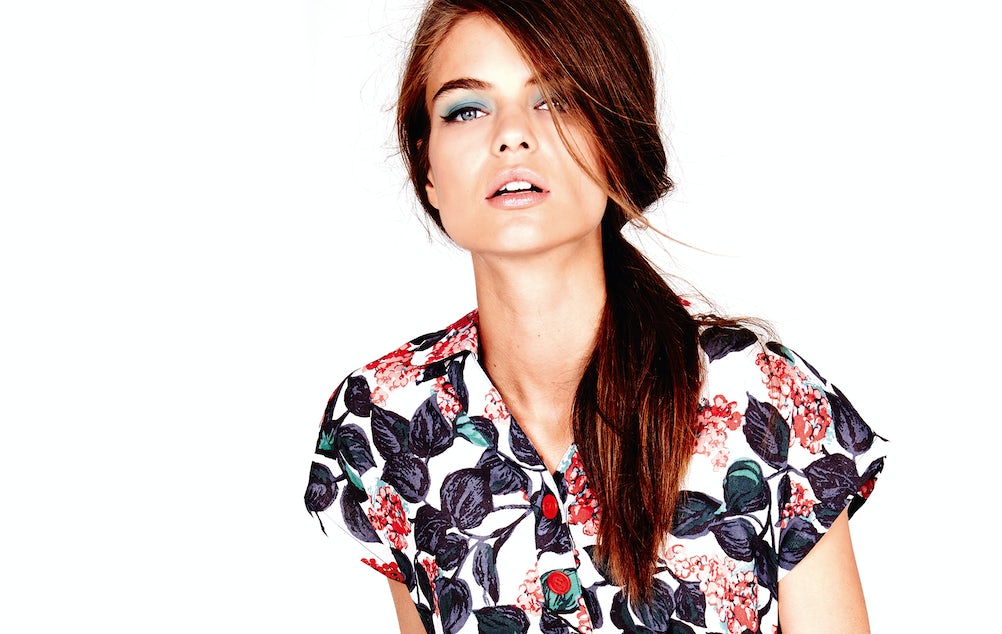 “We’ve always wanted to do it but have never had the time, the resources or the right people,” he tells Marketing Week.

“We’ve now hired a firm of consultants and we’re actually looking very seriously at some sort of retail test in the UK and the US.”

Boden admits the business has probably left it too late to open any stores next year so the expansion will likely kick off in 2016.

The British brand, which counts Samantha Cameron and first lady Michelle Obama among its customers, currently has just one physical store on London’s Hanger Lane, which opened in 2004.

The entrepreneur told audiences at The Marketing Society’s annual conference this morning (26 November) that 98% of orders currently happen online.

The privately-owned company reported a 5% rise in full-year sales in 2013 after strengthening its presence in the US and Germany but pre-tax profits remained fairly static at £24.4m compared to £24.3m in 2012.

Boden was voted 11th favourite brand in Mumsnet’s first ever ranking of the most popular brands. John Lewis, M&S and Next – which all have a huge high street presence – came ahead of the predominantly online business. 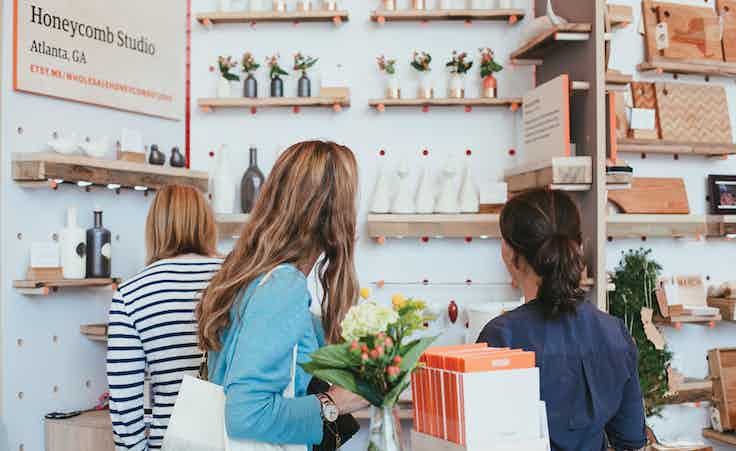 For most brands, having both a high-street and online presence is essential, but if you are an ecommerce company, how can you gain that physical clout without a major real-estate bill? Etsy drew up its own blueprint, launching in the UK next year.