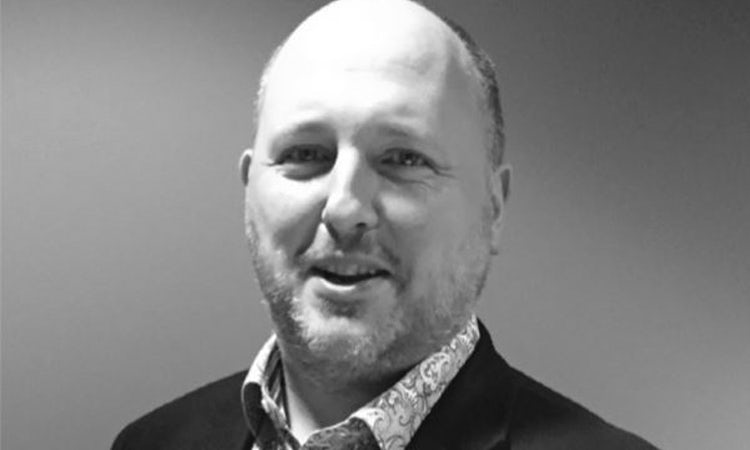 British clothing brand Boden has brought in Gav Thompson to head up its customer business, a sign it is looking to ramp up its digital transformation and grow its global footprint.

He takes over from Penny Herriman who will be leaving the business after five and a half years.

The appointment comes as Boden continues to invest heavily in digital and technology – its largest investment to date. It is part of a renewed focus on the customer experience that it hopes will move it beyond just selling online.

“Gav’s experience and reputation demonstrates his passion for driving customer-centric businesses globally,” says Boden CEO Jill Easterbrook. “With a wealth of knowledge in the tech and digital industries, Gav will be a huge asset in driving our business growth.”

Boden launched as a catalogue business in the early 1990s before entering the world of ecommerce in 1999. However, it is only in recent years that the retailer has made significant moves to make sure it is fit for a digital-first future.

READ MORE: From catalogues to chatbots – The next stage of Boden’s digital transformation

In 2016, following a tough year when profit was down and sales were flat, the company hired Ralph Lauren’s Phil Lewis as its first director of digital.

Boden has since been experimenting with new technologies that will help it merge the offline presence with the online shopping experience, as well as looking at how chatbots might play a role alongside traditional mobile apps.

Jumping from property to fashion might seem an unusual move for Thompson, but given his varied 25-year career history, it is clear that he doesn’t always move in a linear direction.

“I am really thrilled to be joining Boden, an established brand that I have known and admired for the past 20 years,” he says. “They’re at a really exciting stage of their journey and I look forward to getting stuck in.” 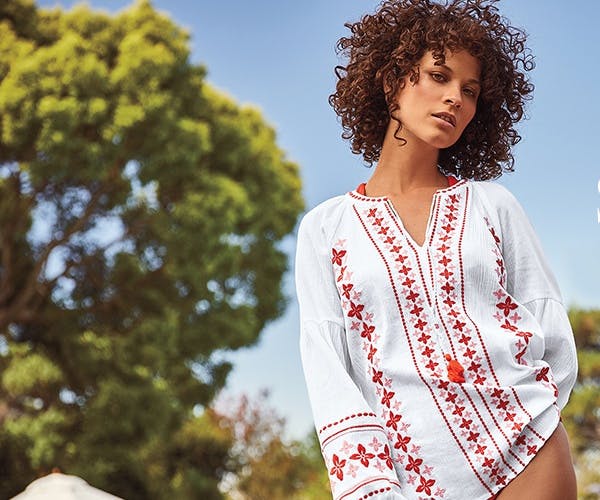 Cutting out the “grey areas” in its creative services team has enabled Boden to react faster to customer demands at an event sponsored by Workfront. 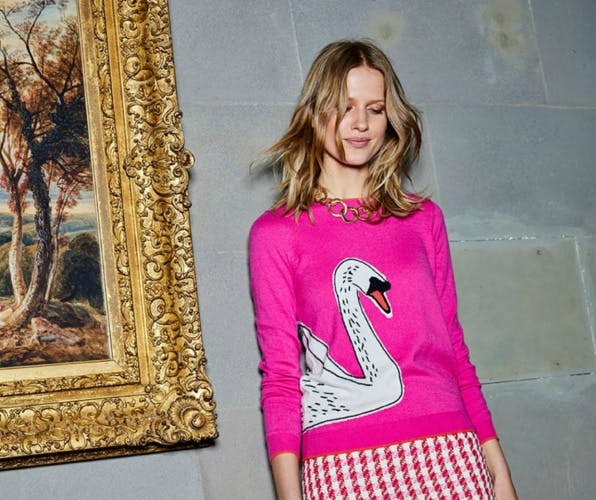 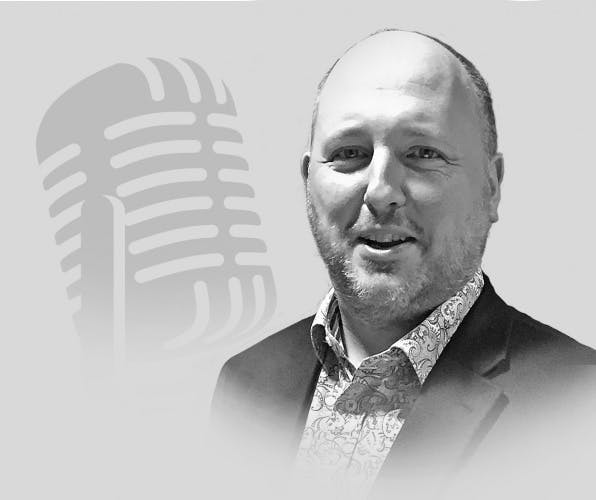