Boots is positioning itself as the solution to the “modern gifting dilemma” this Christmas with a campaign focusing on the challenges of finding the right gift and how a trip to a Boots ‘Bootique’ is the answer.

Hoping people will see it in a more modern and relevant light, Boots is launching hundreds of individual ‘Bootiques’ – gift edits curated with the help of the retailer’s 15 million-strong Advantage Card member base.

From insomniacs to vegans, gym-goers to ‘moody tweenagers’, Boots claims it will be able to build a Bootique for everyone. These will appear online and in stores, as well as across out-of-home, on social media and experiential channels.

Later on in the campaign, customers will be able to build their own bespoke Bootiques as well.

Speaking to Marketing Week at the campaign launch this morning (8 November), Adam Zavalis, Boots’s director of brand and communications, said this the marketing is about making everything “really shoppable” and taking the high street to the consumer.

To be able to use Advantage Card data to really target people on a mass scale is the nirvana we’re all looking for as marketers.

“Allowing consumers to create these Bootiques with gifts that are going to be relevant for them means it’s going to be really hard working as well as really inspirational to solve that modern gifting dilemma,” he said.

“We are doing things very differently but because Bootiques is very personal, this is about mass personalisation. To be able to use that [Advantage Card] data with first- and third-party data to really target people on a mass scale, so it’s not so niche, it’s also broad scale as well as hyper-targeted, is the nirvana we’re all looking for as marketers.”

In a first for Boots, the 90-second TV ad will launch on Saturday evening with a “road-block” media buy across ITV, Channel 4, Sky, YouTube, Facebook and Twitter, including video-on-demand.

The one-night broadcast takeover will be followed by “value” TV slots and various different communications across channels, with 55% of that spend going on digital, up from 42% last year.

“It’s a lot more dynamic. We’re measuring in real-time so we can optimise the campaign as we go rather than just evaluate it six months later,” Zavalis added.

With Boots’s own research finding that people are giving “fewer but better presents”, the retailer will be trialling a 25% discount alongside its usual three-for-two model, which it believes will give consumers more choices.

Boots has also taken 148 tonnes of plastic out of its Christmas range this year and is aiming to eliminate plastic from its online supply chain completely next year. 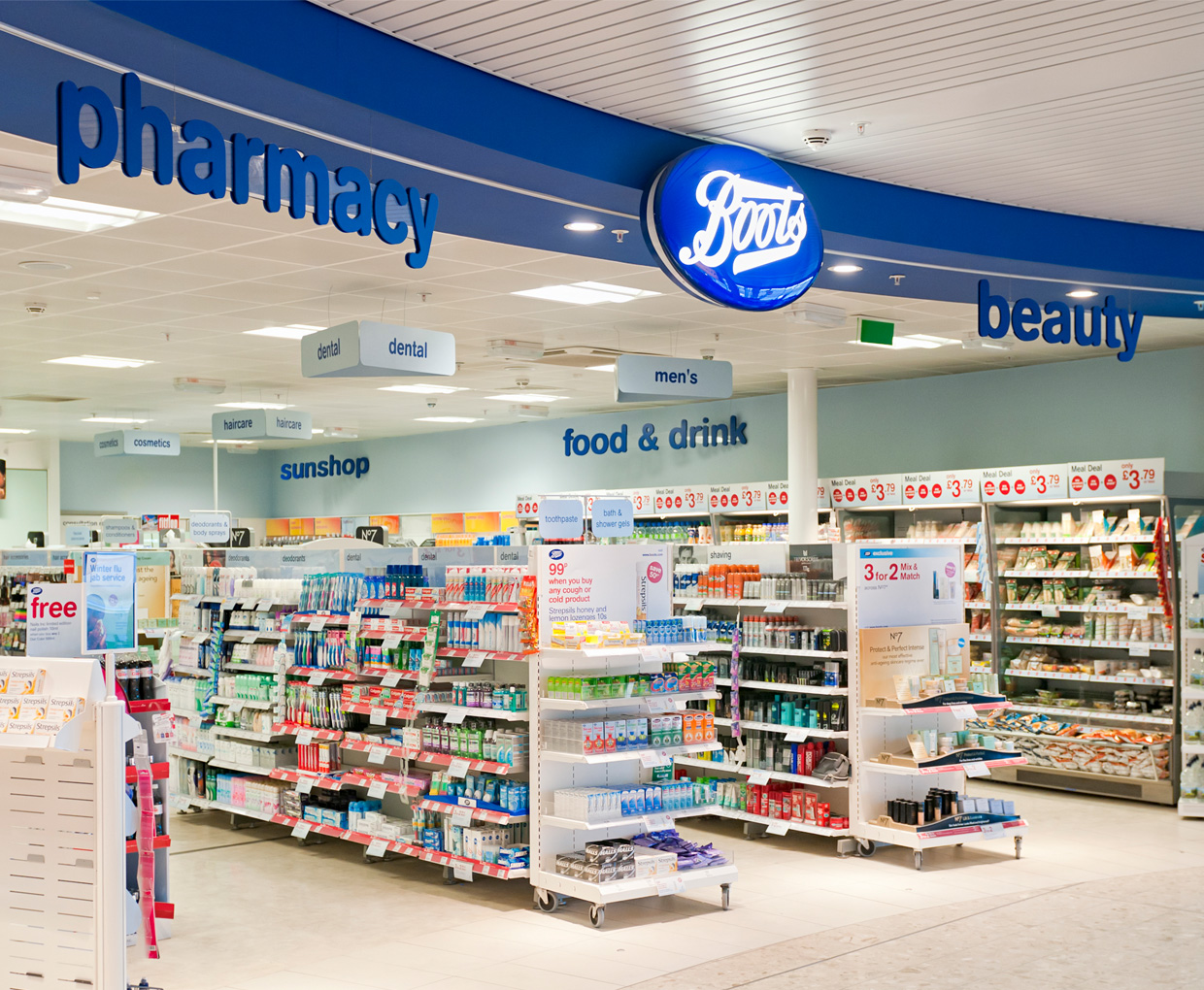 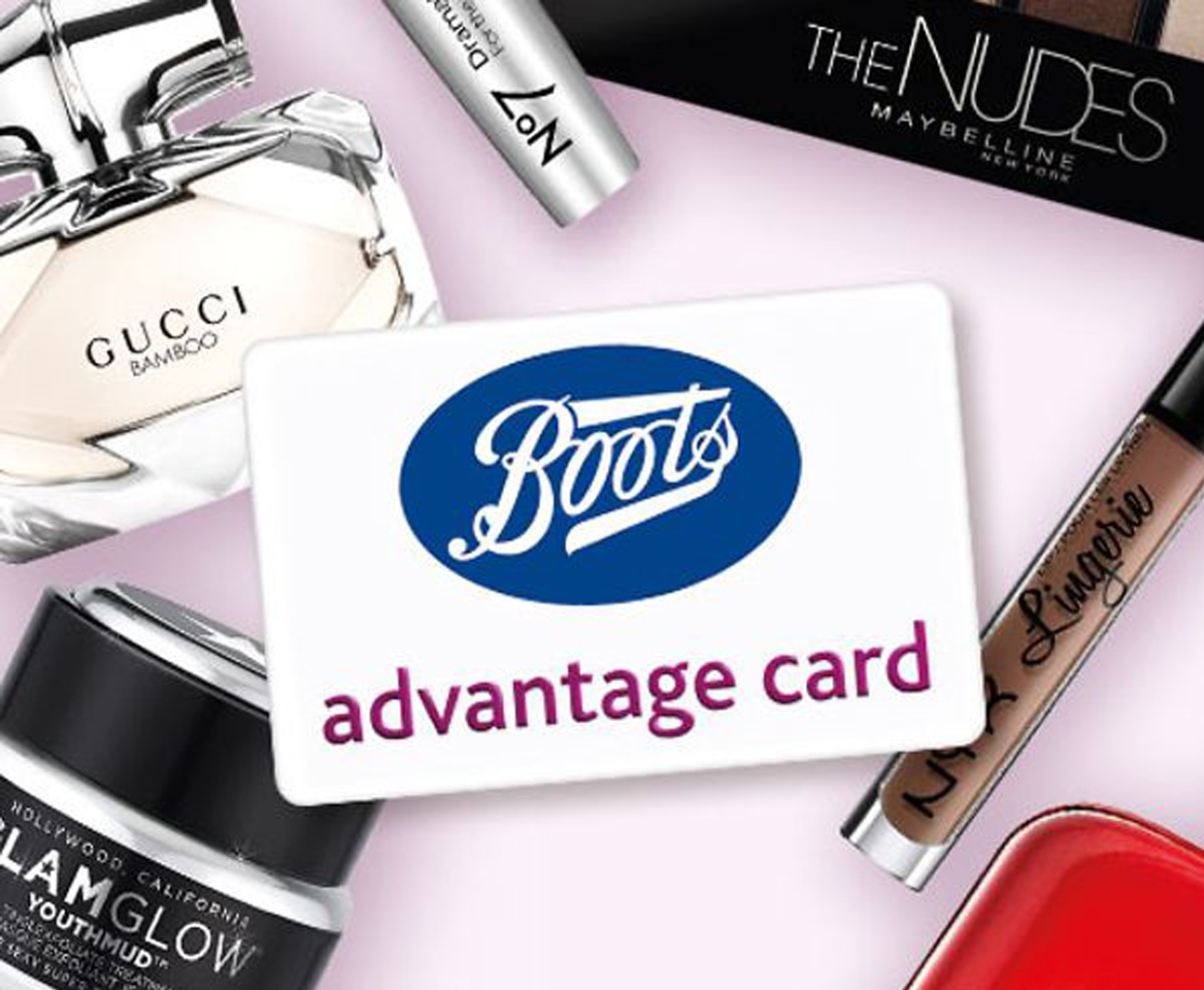 The move coincides with the launch of its summer campaign, a “celebration” of body confidence which is where Boots sees itself playing a bigger role in future. 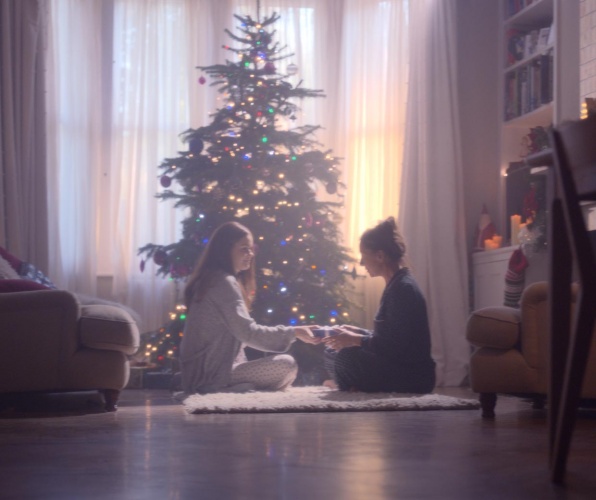