To build a strong working relationship between marketing and finance, Boots’ chief financial officer Michael Snape believes it’s incumbent on marketers to talk about the bigger picture and what marketing is trying to achieve – not just about how much money is needed to execute the plan.

“If you invest that time and say ‘I really just want you to understand what we’re trying to do’, they’ll absolutely love you for it,” said Snape, speaking at the Festival of Marketing: The Year Ahead in October.

In order to do this, Boots’ CMO Pete Markey believes it’s incredibly important for marketing leaders build a narrative around their function, so he spends a lot of time explaining what the strategy is so everyone understands the long-term and short-term goals.

“Have them want to get it,” added Snape. “They’ll really appreciate that because often we’re treated like a bank and people only come to you if they want something.”

When the money conversations do come around it also makes it a much smoother interaction as the finance team has “so much more context”, he said.

Talking in simple terms is also something finance directors will appreciate. “They’ll really thank you for it because often they’ll be too embarrassed to ask,” he added. “If you help people understand it and get it, as well as having the money conversations, you’ll have a much better relationship.”

Watch the video to see the full conversation, which also includes advice about the importance of data and building trust.

CFO Michael Snape and CMO Pete Markey agree strong relationships between marketing and finance are built on relentless communication, data and understanding how marketing fits into the broader agenda. 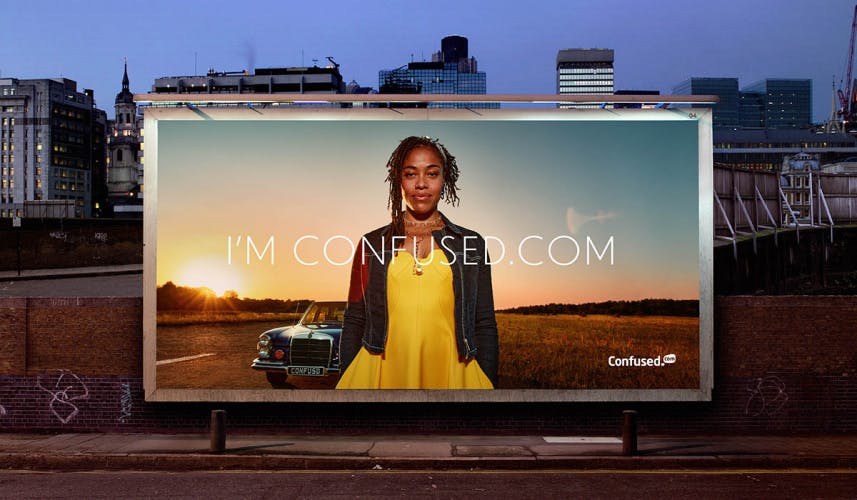