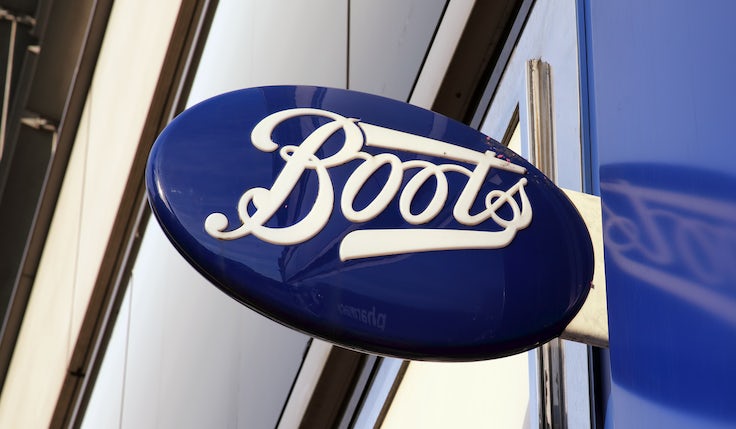 The key to better serving customers? It’s all about putting your employees first, according to Boots CMO Pete Markey.

This is what Boots tried to achieve when it rolled out its ‘Feel Good as New’ repositioning last summer, Markey’s first major campaign for the retailer. The aim was to reinvent the health and wellbeing of the nation, as well as Boots’ own brand image.

Coming out of lockdown, during which Boots played a role in providing healthcare services alongside Covid tests and later vaccines, the business realised its previous brand messaging was now at odds with its new purpose.

As the retailer embarked on a refresh, Markey explained helping employees across the board to get behind the mission benefits both the employee and customer experience.

When carrying out the campaign and repositioning, it was vital the efforts went beyond the marketing team.

“It’s about the whole company, not just marketing,” suggested Markey, speaking today (23 March) at the DX Summit, hosted by the Festival of Marketing in partnership with Zone and Cognizant Digital Experience.

To make a repositioning a success, he believes brands should have all their employees involved, from the senior executives to employees on the shop floor.

“The challenge is always letting go of the projects,” said Markey. “It’s about the whole company, it’s not just a marketing project.”

‘It’s bigger than a campaign’: Boots’ CMO on the strategy behind this year’s Christmas ad

To succeed with a repositioning like Feel Good as New, it is crucial to take the project “out of the marketing bubble”, said Markey.

“Get people involved, really listen and pull it together. When you land it, make it feel like ‘We’ve delivered this’, not ‘The marketing team [delivered this],” he advised.

Ensuring employees are involved in the decision making process is importnat. The Boots CMO suggested explaining to staff the core purpose of the business is now X and it means that, as team members, we’re going to do X.

“You need clear actions and point of difference and momentum before you just go: ‘We’re moving from here to here’. People will say: ‘That’s great, but I’ve woken up and nothing feels different,’” said Markey.

“Before you get to any final word with the executives, talk to customers and team members across the business.”

It’s about the whole company, it’s not just a marketing project.

He joined Boots from his role as CMO at TSB in February 2021. Markey used TSB as an example of what can happen when brands don’t bring their employees on the repositioning journey.

While at the bank, the business moved from its ‘Local banking for Britain’ proposition to ‘Life made more’, and made a “schoolboy error”.

“All the creative from the TV ads, the animation, was on the walls of every single TSB branch. Which is a big problem when you change your ad campaign, because suddenly nothing looks like that anymore and you’re stuck with the old image,” Markey noted.

His team set about updating the branding in branch, which included a programme with HR and a training programme helping employees support customers gain money confidence. The whole experience left employees feeling “reenergised”.

To work out what direction Boots should be heading in, Markey went back to the company’s foundations – a long way back for a business of 170 years. He found it was all about serving customers “for life”.

The result is a new purpose – but “it’s sort of not new” – said Markey, who has been in the process of rolling out the repositioning since summer 2021.

In some ways, Covid helped the brand realise its original purpose. One of the retailers able to stay open under lockdown, Boots found itself in a situation where purpose was pushed to the forefront.

“We all had a cathartic moment as life as we knew it was put on hold and we wanted to turn to the brands who we knew and trusted. And at a moment of crisis, having expert advice from the likes of Boots was more important than ever,” said Markey.

At the same time, Boots’ brand health scores reached their highest level since 2012. “The positive bit is we’ve been able to sustain that as we’ve come out of the pandemic, so we’ve held onto that and built up the momentum, which was all about really rallying around our purpose, more so than we’ve done probably in years,” he added.

Referencing Interbrand’s model for brand purpose, Markey outlined four ways to live and breathe purpose for it to be effective. The four pillars are storytelling and communications, products and services, environment of channels, and people and culture.

The Boots CMO suggested purpose is hollow if it doesn’t match up to what your customers are being offered. He claimed everyone can point to brands for whom purpose is “skin deep”.

“Purpose really does start with your people,” Markey added. “Do they believe the purpose? Are they living and breathing it? Do they see it all around them? Because they’ll walk and talk it in every shop and every interaction, and importantly talk up the brand.” 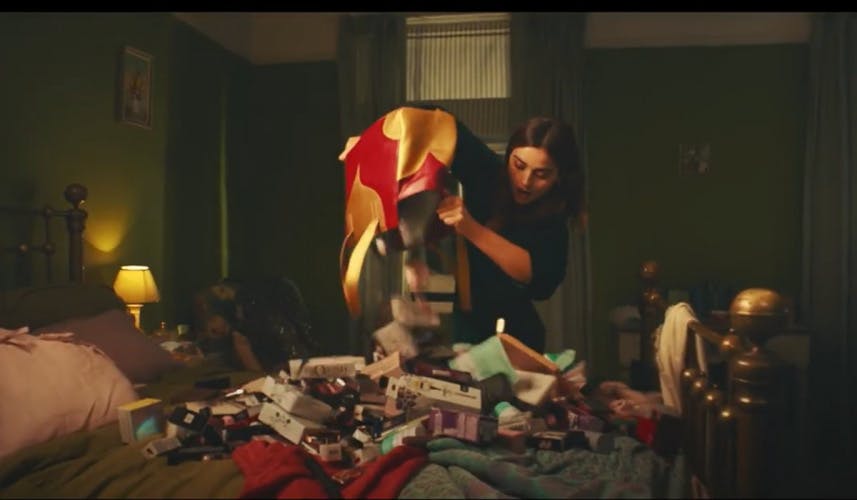 Building on the notable success of its summer advertising push,  this year’s Christmas sees Boots launch its biggest campaign in more than four years, driven by extensive research, first party data and media-firsts.