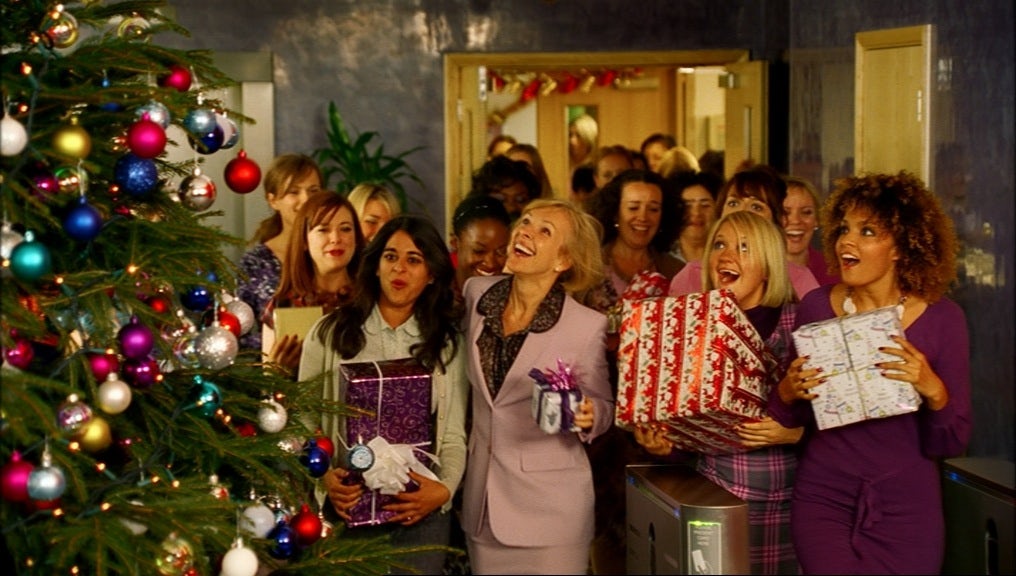 Boots is celebrating the art of shopping for secret Santa in its new Christmas ad. It will focus on the time and effort that women put into choosing gifts in contrast to their male workmates.

The ad, created by Mother London, features the recent single by the Sugababes, Girls, which samples the “Here Come the Girls” track used in recent Boots campaigns. It breaks tomorrow (November 5).

The execution is set in an office where women are seen making lists, wrapping gifts and, even, offering themselves as gifts. It highlights the gifts available in Boots through gifts the office staff give each other, such as a No7 Eye and Brow Kit for a busy browed colleague.

It will also promote the range of Boots products available for under £5 and its three for two mix ‘n’ match offer.

Boots is supporting the ad by attempting to break the world record for the number of people involved in a secret Santa on one day.

Last month, Boots is understood to have appointed OMD to its £56m media planning and buying business following a pitch against the incumbent MediaCom and Starcom.