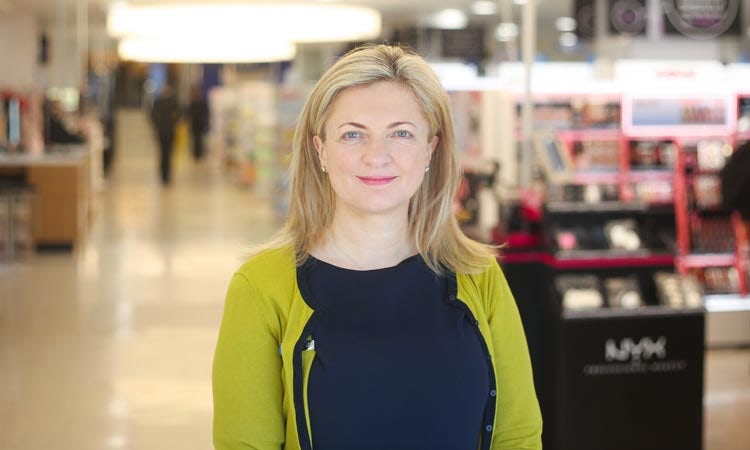 “If I’d listened to my customers, I’d have given them a faster horse.” These are the words of Henry Ford, the founder of Ford Motors, and it’s a motto Boots marketing director Helen Normoyle stands by.

“As much as I’m a passionate advocate for looking at customer data and insights, you can’t rely on people to tell you what they want. They tell you what they think they want, but if you show them something better that they haven’t thought of they’ll quickly fall in love with that too,” she says.

Fresh out of university with a degree in business, majoring in marketing and German, Normoyle’s first professional role was an internship in Germany at research company GfK, which led to being offered a full-time position heading up its B2B research.

“Starting my career in market research gave me a really good grounding of thinking about the customer and being really passionate about understanding people. That’s why I was drawn into it as a career because I love people and I love people-watching,” she says.

During her four years with GfK she gained the foundation she needed to help her land her next job with Motorola at a time when mobile phone penetration was very low.

Just 24 years old and tasked with winning the respect and trust of award-winning engineers, it was here Normoyle earned her marketing spurs and more importantly, learned to get comfortable with being uncomfortable.

“You’ve really got to embrace change, it’s important not to become complacent,” she says.

“If I reflect back on my career I’ve probably spent most of it out of my comfort zone. If you look at the different sectors and countries I’ve worked in, you get used to being uncomfortable and you don’t let it stop you.”

After five years at Ofcom she landed her dream job at the BBC where she was responsible for marketing, audience services, research and planning. She then enjoyed stints in retail at DFS and property at Countrywide before taking on her current role as marketing director at the UK’s largest pharmacy chain, Boots.

As much as I’m a passionate advocate for looking at customer data and insights you can’t rely on people to tell you what they want.

“You have to be passionate about what you do, you have to be tenacious and resilient. And you have to think about how you can get people on board and open their minds,” she says.

Despite having a background in consumer insights and data, Normoyle never lost sight of the importance of having a human touch, so getting out and experiencing things from a consumers’ perspective has, and always will be, part of the job.

“The art of great marketing and great insights and research is a combination of really deep customer insights and data with instinct and intuition.”

And when it comes to leading global teams, Normoyle is determined to set the best example possible.

“It’s really important for me, and for the team, to keep wanting to be better today than I was yesterday and tomorrow again,” she says. 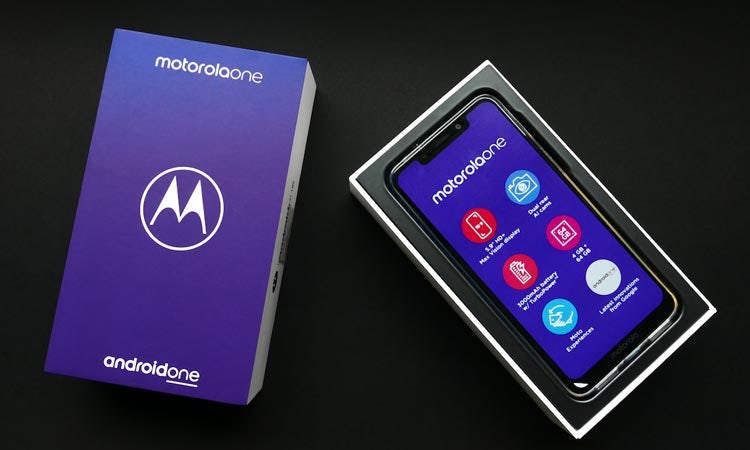 “I remember once taking the results of some market research to the product development team that showed the desire of French and German consumers were very different to each other. One of the engineers looked at me and said: ‘I don’t get it, Helen. How can these two countries be so different when they’re right next to each other?’

“That just sums it up in terms of the opportunity and challenge I faced. I had to bring in some focus groups to help them understand because I was getting a lot of push back since the engineers weren’t used to seeing market research. I’d been told I’d recruited the wrong type of consumers, and stupid consumers because they didn’t know what they wanted. Bear in mind I was a 24-year-old girl dealing with established engineers who had delivered award winning technology.

“After about three years I moved to Chicago to take on the role of global consumer insights and product marketing. That was an exciting time to be at Motorola because there was a lot being done to make it more customer-focused. I had teams all around the world, so I spent most of my life on a plane because I think it’s really important if you have a global role to spend time in the markets to better understand them as well as to find out what motivates your global team and to get the best out of them.

“[During my time there] we opened a consumer insights studio in Japan and it was fascinating to get up close to the Japanese market. It’s great to understand the things that citizens of the world have in common and what makes us different and what that means in terms of products and services you develop and how you market them.”

“I was approached by a head hunter for the role at Ofcom and I remember at the time I said ‘absolutely no way’. I thought it was a civil service role and I had no interest in taking it on.

“After [the head hunter] described the opportunity of Ofcom being a new regulator, and that there would be a new leadership team run by [founding CEO] Stephen Carter and my boss would be Ed Richards, who had a brilliant career at the BBC and working for government, I thought this sounds really interesting.

“What I learned during my time there was about broadcasting, the broadcasting market, radio, television, media and media consumption. This was really important to me because I’d always harboured an ambition to work for the BBC. It’s a brilliant brand and I love what it does. So in thinking about the role at Ofcom I was thinking about what I could do beyond Ofcom as well.”

“I had a brilliant four years at the BBC, it is an amazing organisation full of people who are passionate about the brand. There’s a really strong public service ethos that runs through the brand and I’m still a very big fan and advocate of the BBC and the economic benefits it brings to the UK.

“Because the BBC doesn’t have a P&L, it measures its performance through the delivery of its public purposes and its performance with audiences. So audience insights and data was well respected and used throughout the organisation.

“I worked very closely with the marketing team in developing a marketing strategy and brand strategy. Ultimately I was responsible for marketing audience services, research and the planning functions for all brands across, radio, television, online and news programming.

“It was an amazing job to find ways to bring the BBC brand to life for audiences. Normally in marketing you have to work hard to find good content but at the BBC there’s just such a wealth of it.” 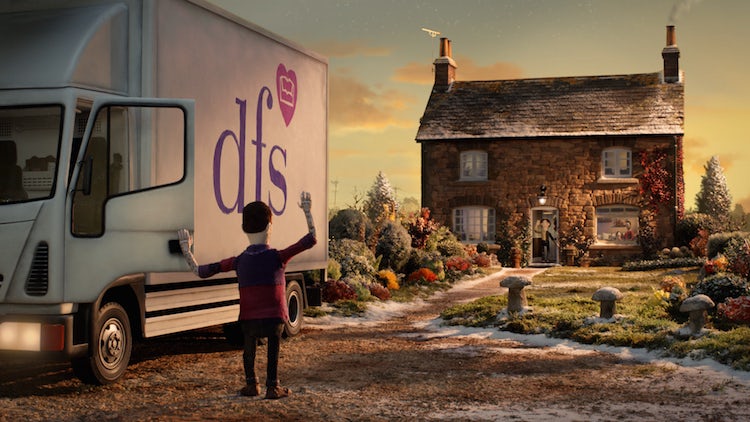 “It was an exciting time to be at DFS because we were repositioning the brand, taking out a substantial media budget and thinking about how we could do things differently with it and how we could innovate.

“We really laid the foundations over those four years and one of the most important things I did during my time there was bring in the partnership with Team GB, which I’m really proud of. The partnership really helped shine a light on our British heritage and manufacturing.

“While I was there we also IPO’d and it was just a great time to be part of a team and get that experience of IPOing a brand.”

“I also spent a lot of time working with the sales team looking at our customer satisfaction data in order to improve the customer journey. I think it’s very important marketing plays that role in really understanding that end-to-end customer journey so I worked with colleagues to ensure we deliver a great experience that joins up at every touch point.

“One thing I drew on is the relay analogy, ‘how good are we at passing the baton from one team member to the next?’ The customer shouldn’t even feel that the baton is being passed. That’s our aspiration and what we should be aiming to do.”

“I met with Alison Platt [CEO of Countrywide] who wanted to do something different in property, which I was very much intrigued by. Again it was about taking that customer view.

“[At the time] I was living in Yorkshire and travelling to and from London. And then of course, Brexit happened which meant I was spending more time in London. I had two young boys and the commuting up and down became quite challenging.” 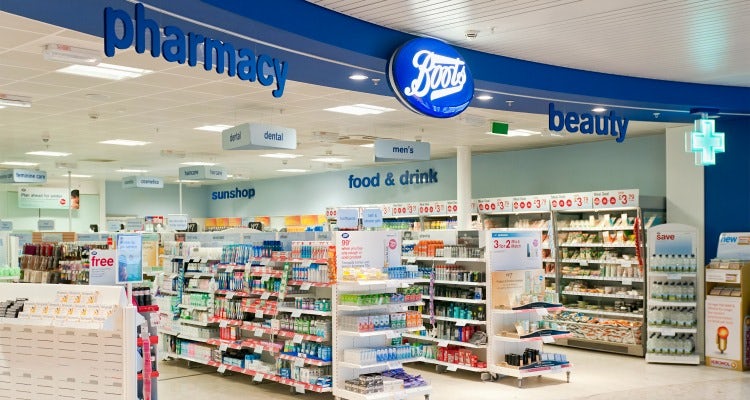 “As a consumer, I absolutely love the Boots brand. When my eldest son was born he had a lot of allergies and illnesses so I spent a lot of time in the pharmacy, and that’s when I really got to know Boots. I genuinely used to pop into Boots two or three times a month just to see what’s new or what’s there.

“I didn’t have to do a lot of research for [the interview] because I was able to talk about what was in the different aisles and what I thought of different products and brands. Boots turns 170 this year and the reason it’s where it is today and at the top of its game is because it’s always reinvented itself and stayed relevant to consumers in the UK.

“If you look at the history of product innovation and how Boots has rethought what it sells, it’s an exciting time to be here as we look at what it means to stay relevant to customers on the high street. And to be relevant in an omnichannel way.

“What I’ve learned in this role so far is the importance of bringing our purpose to life at Boots. We’re a ‘feel good’ brand and our purpose is to challenge everyone’s right to feel good.” 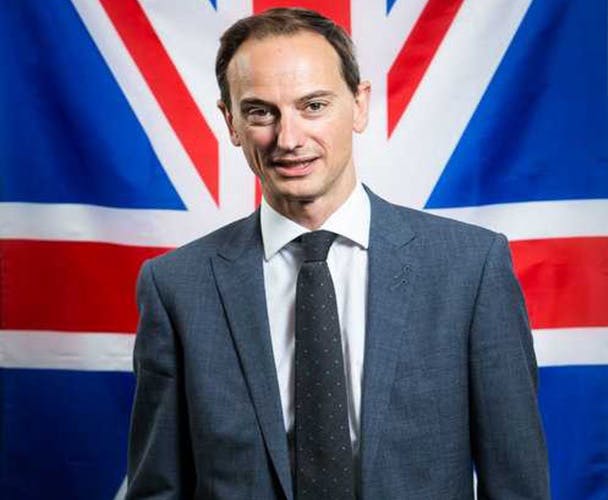 Over the last six years, Zavalis has helped Aldi shake off its discounter perceptions and repositioned the German supermarket around quality and value, helping its market share and sales double. 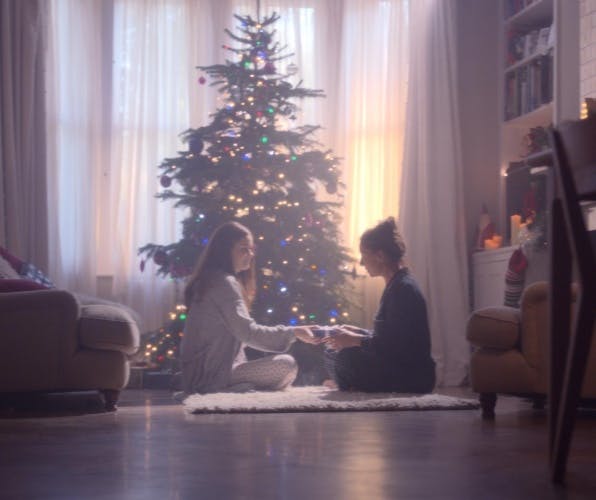 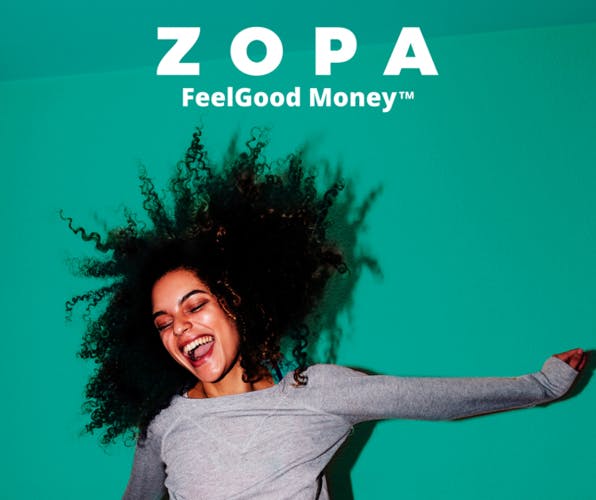