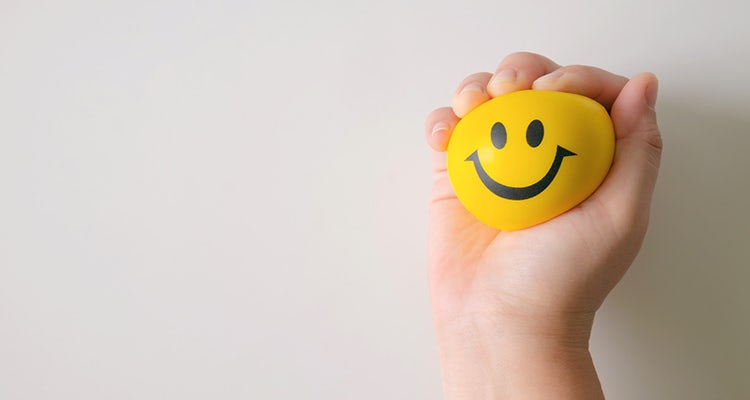 Redundancy can feel like a kick in the guts to any marketer. It affects your confidence, creates professional and personal uncertainty, generates stress and makes you feel like you have lost control of your life.

Of course, some people welcome their role becoming surplus to requirements and the financial settlement that goes with it. They may even engineer their own exit to enable them to take their life in a new direction.

Yet even for those who don’t see it coming, redundancy can also be a positive for marketers in the long-term, so long as they treat the time off as an opportunity to re-evaluate what’s important to them and construct their next steps wisely to ensure they are desirable to future employers.

David Shortland, marketing director of NOW:Pensions, has experienced redundancy twice but says he’s come back stronger. He was first made redundant from his post as marketing director for Columbus Insurance Services in 2009 following the financial crash, while a subsequent role as head of global marketing at RSA was made obsolete in 2014. He and his team were made redundant following a restructure and the sale of the business.

“The first time was a shock. It was a business decision, yet your initial reaction is one of failure and you ask yourself what you did wrong. Then I became angry,” he recalls.

Redundancy is not a reflection on you as a marketer so you have to remain confident.

He says one of the things that saved him the second time was redundancy insurance. “At RSA I’d built up the global marketing function and we had a good reputation, but there were signs that some parts of the business were not working so well,” he says.

“I took out insurance because I knew from before that being made redundant is out of my control. I was in a better state mentally and the insurance helped because I had a young family.”

His advice to others is to use their network and not to take it personally. “Don’t become another email address applying for lots of roles but keep getting in front of people who can help you.”

Redundancy can also follow when a marketer moves into a role that, in hindsight, is not the best career move.

Emma Freeman loved her job as head of marketing at hairdressing chain Headmasters. She spent nine years at the company building the brand and overseeing a rapid expansion but, like many in the industry, she was tempted to try something new so moved to a role as head of brand strategy at an estate agent business.

“It seemed a big move and the change of industry appealed,” she says. “From day one I knew it was wrong but I fought my instincts. The job was not a success and we parted company after six months.”

This was a huge blow to her confidence. She had misjudged the job, the company and the role. “I’d had no positive feedback while I was there despite achieving success, including publishing new monthly magazines and overseeing a total website build.”

The whole experience caused Freeman considerable stress, so she decided not to rush into her next job. “My son was taking his GCSEs at the time but during the summer I started to think more about what was next,” she says. “I had not written a CV or job-hunted for more than 10 years.” 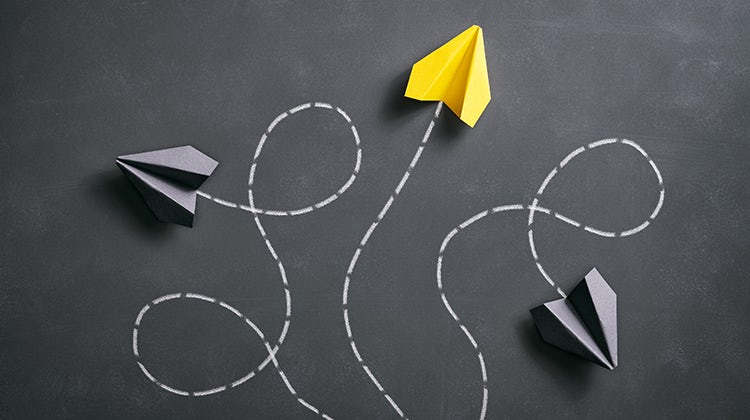 By her own admission she became addicted to LinkedIn and various job apps. She had networking lunches with friends and former colleagues and worked as a freelance marketing consultant.

She says one of the best decisions she made was to attend training courses organised by the charity Room for Work. “It helps professionals get back into work and covers CV writing, handling difficult questions, interview techniques and job searching. That was great in terms of getting the brain active, having a regular routine and meeting people.”

From her proactive networking, Freeman landed a role in August 2017 covering maternity leave with Coty Professional Beauty. “It was a more junior position than I was used to, but I was glad to get back into the beauty world. The joys of a more junior role with my experience was less pressure and ultimately fewer hours.”

At the end of the maternity contract she was asked to cover another vacancy in the events and education department and to oversee some digital projects. She has now been with the business for 19 months. “The whole process has made me more resilient and made me realise that career blips happen.”

READ MORE: Why parental leave is not a ‘women’s only’ issue

Another marketer who was proactive when redundancy hit is Alex Murphy, head of marketing at Admiral Group. He was made redundant from his first marketing job.

“I was 23 and arrived in Cardiff with my marketing degree and applied for a job. When I didn’t get it, I called for feedback and was told I did not have enough experience. I was a bit cheeky and told them they would be lucky to find someone with the skills they wanted on the salary they were paying. The next day the boss called me back and said I had balls, and offered me the job,” says Murphy.

He does not want to name the company but remembers being the only marketer in the business and was laid off after 12 months. “I felt horrific because this was my first crack at marketing. I was too embarrassed to tell my wife because we’d just signed our first mortgage. I knew I had to take the initiative,” he says.

Murphy visited a recruitment agency in Cardiff, which was so impressed it hired him itself as its business development manager. He spent a few months in that role before putting himself forward for a job in digital marketing that came across the agency’s desk.

“Redundancy is not a reflection on you as a marketer so you have to remain confident,” he says. “Networking is crucial. If you know someone who is head of marketing somewhere get in touch with them.”

He also warns marketers not to pigeonhole themselves on social media and to be clear about their skills.

READ MORE: How to succeed as an interim marketer

Colin Doree, who is managing consultant of recruitment firm Blue Pelican’s marketing division, advises marketers that are made redundant to become digitally fit. This means presenting the right image on LinkedIn and ensuring experience and job titles on social media mirror those on a CV. This might mean renaming previous job titles if the role is not clear.

“So many marketers’ CVs or LinkedIn profiles are structured like a job description,” he says. “The list of responsibilities gives context but it’s the achievements that are important. Think about the value you’ve added, the benefits you’ve delivered and the difference you’ve made to the business you’ve been part of.”

If your role is made redundant you can feel embarrassed, but it does not mean you do not have value and are not needed somewhere else.

Doree says people’s confidence can be low if they are made redundant after being with a company or working for the same brand for several years. “They know how their company works and the internal politics, but they are not so aware of the wider market, what their competitors are doing and modern day best practice. These people can struggle in their first few interviews after redundancy,” he says, which is again where networking, attending conferences and speaking to people in the industry can be useful.

It is worth remembering that even some of the industry’s most senior and respected executives have been made redundant. Pete Markey, who was recently promoted to CMO at TSB Bank and has held senior roles at Aviva and the Post Office, lost his job as marketing communications manager at the AA in 2002.

He spoke about this experience for the first time at a Marketing Society conference last year. His redundancy came after a failed attempt by the AA to sell memberships via the English Golf Union. For various reasons the campaign flopped and Markey’s role was removed after 12 months.

“I have been made redundant twice since, although on the other two occasions I have wanted it,” he says. “Looking back at what happened at the AA it turned out to be a positive because I would not have moved into telecoms and insurance and ended up where I am now.”

He adds: “If your role is made redundant you can feel embarrassed, but it does not mean you do not have value and are not needed somewhere else. Take a step back and remind yourself of your skills and what you have achieved.” 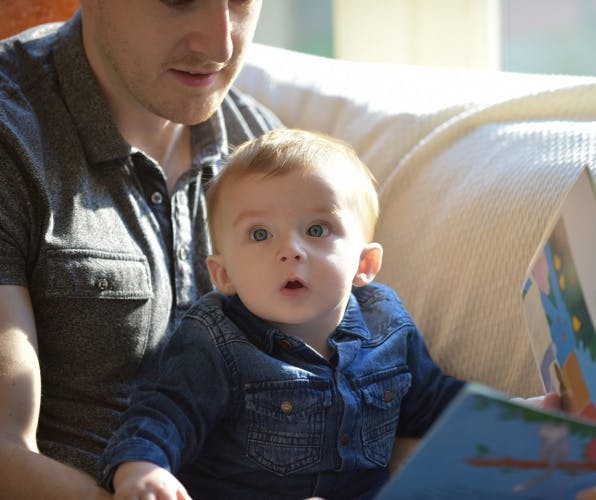 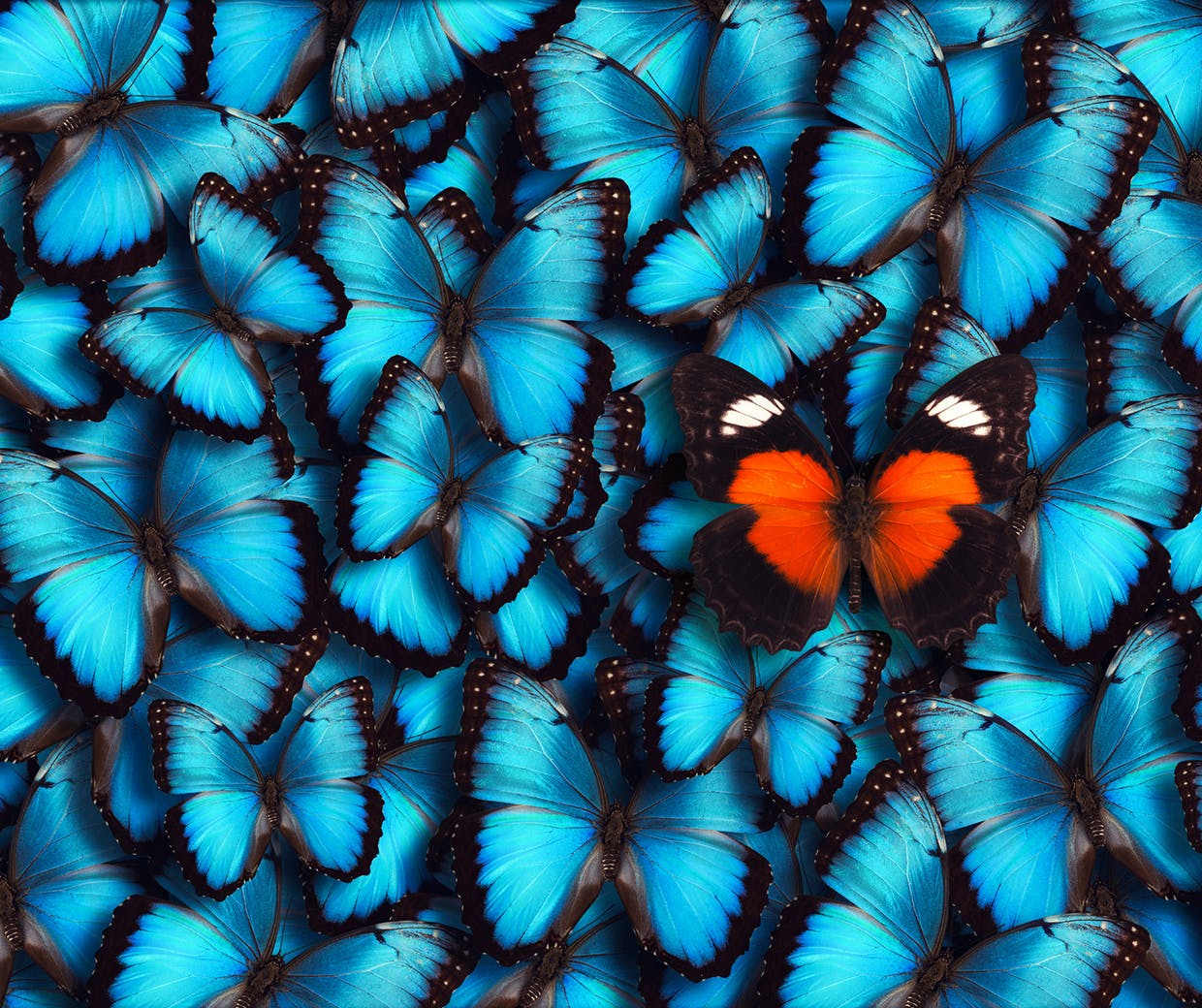 Many job ads make sector experience a prerequisite, but hiring an outsider is a powerful way to bring new thinking to a brand’s problems. 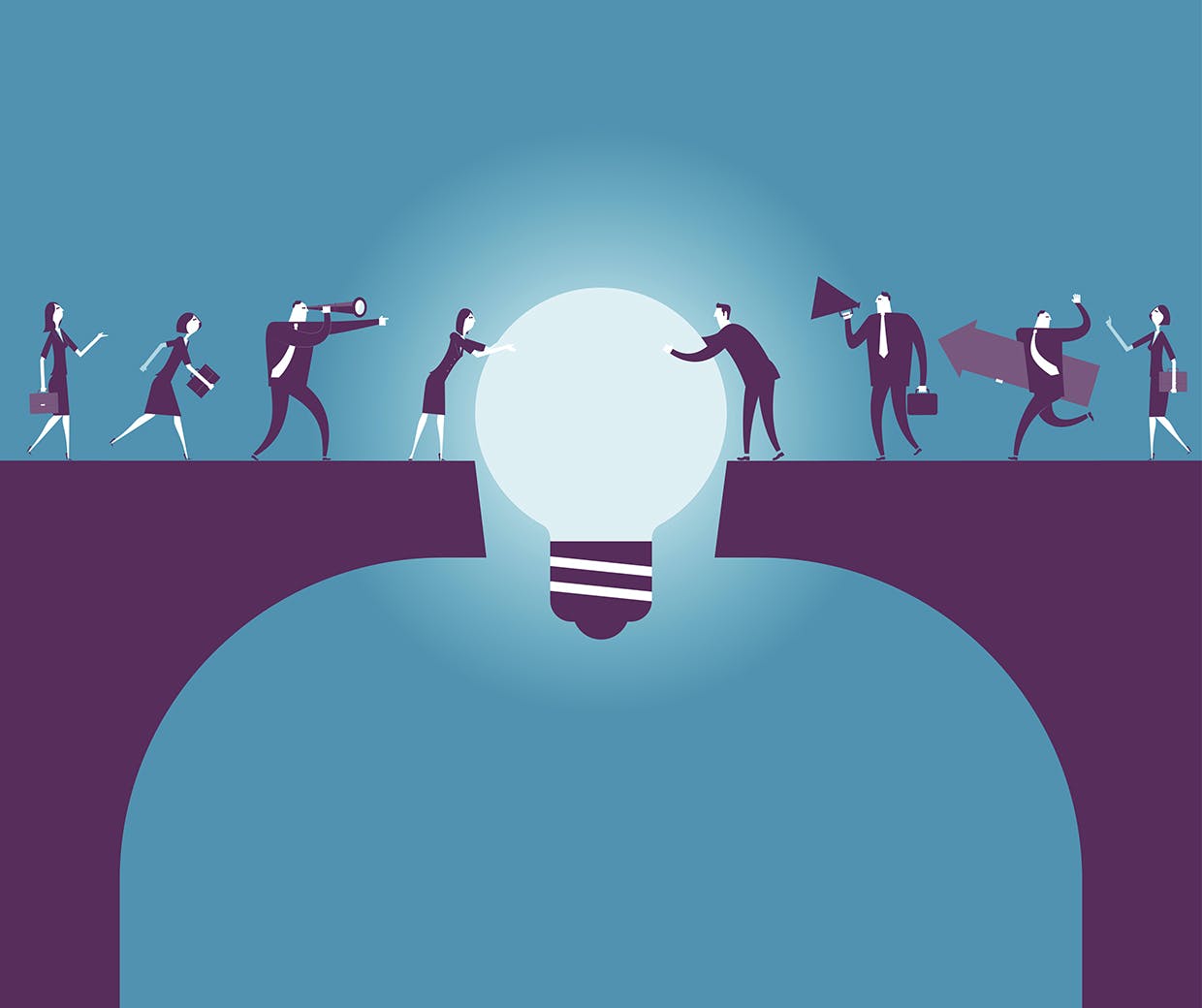 Whether brought in to drive transformation or provide temporary cover, interim marketers only have a finite amount of time to achieve objectives so they must ensure they hit the ground running.