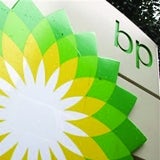 Daily ads have run in the press since 9 April to raise awareness of the work done in the year since the Deepwater Horizon disaster.

Perception, however, has remained negative in the days since the campaign launched. The net balance of consumers that have heard positive or negative things about BP was -21.3 when the ads broke.

The mid-month slump could be proof that images of oil covered campaigners protesting at the company’s AGM on 14 April had a bigger impact on perception than the ads.

The oil company’s reputation suffered in the aftermath of the spill and the subsequent barrage of criticism from politicians and environmental groups that organised boycotts of BP petrol stations.

The company’s profit is still being hit by the cost of cleaning up the spill. The company reported today (27 April) net replacement cost profit, a standard measure used by oil companies, dropped 2% to $5.5bn in the first quarter as higher costs outweighed higher oil prices. 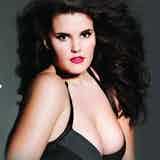 Ann Summers is to launch a Valentine’s Day marketing campaign starring a size 16 woman who won a competition to be the face of the brand. 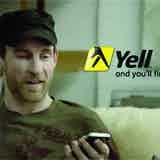 Yell has appointed its first ever chief strategy and business development officer and drafted in Barclays’ former CMO to help lead its transformation from being a directories service to an “eMarketplace”. 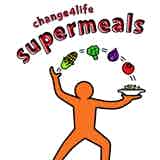