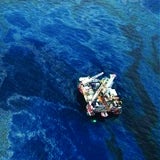 BP has taken out full-page ads in the national newspapers to raise awareness of the progress that has been made since the spill in the Gulf of Mexico last April and outlining its commitment to the region.

The oil company’s reputation suffered in the aftermath of the spill and the financial consequences were high with BP reporting a loss of $4.9bn (£3.1bn) for 2010.
In the ad, BP claims to have spent $13bn (£8bn) on the clean-up and committed $500m (£306m) to fund scientific studies on the impact of the spill.

The ad states: “This was a tragedy that should not have happened. Our responsibility is to learn from it and share with competitors, partners, governments and regulators to help ensure it never happens again.” 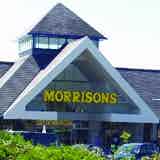 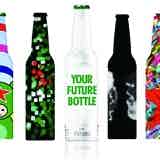 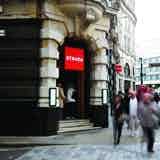 Tragus Group, the owner of Strada, Bella Italia and Café Rouge, is encouraging users to share their own restaurant experiences through user-generated photos and videos on social media platforms, which can then be exchanged for promotional vouchers, as it looks to drive footfall into its restaurants.