The agency worked with two anti-guerrilla contingents to convince soldiers of Columbian guerrilla group Fuerzas Armadas Revolucionarias de Colombia, (FARC) to lay down their arms, by setting up 2,000 LEDs in the jungle alongside banners.

The submission for the award claimed that 331 soldiers demobilised as a result and that the year-on-year reduction is estimated to return more than £2.3m to the Colombian government through tax receipts.

The campaign, which won four prizes, including Best International and a Gold award, reflects a growing trend of brands leveraging earned media, more specifically advocates, to drive ROI when budgets are restricted.

Mindshare, picked up Best Social by Design and a Silver award, for its integrated campaign for First Direct, ’First Direct Live’, which incorporated online opinion from customers into its advertising. It spurred a 55% uplift in share of new current accounts and a 100% hike in brand consideration.

Elsewhere, Publicis won a Gold prize for charity Depaul UK’s iphone app to help the homeless, the only mobile campaign to be recognised at this year’s event.

Social media was the most used channel, deployed in seven out of the 15 the winning entries.

In total four golds, five silvers, six bronzes and nine special prizes were awarded. AMV BBDO won the award for most effective agency of the year. 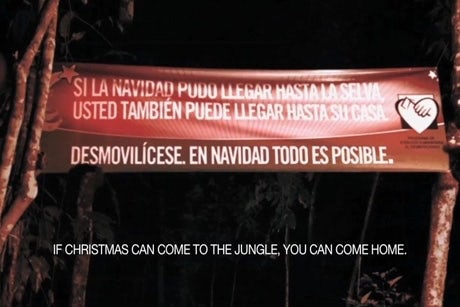 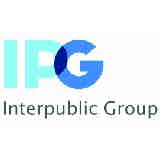 Interpublic Group of Companies has reported a 11% rise in third quarter revenue, thanks in large part to the company’s growing digital offering.