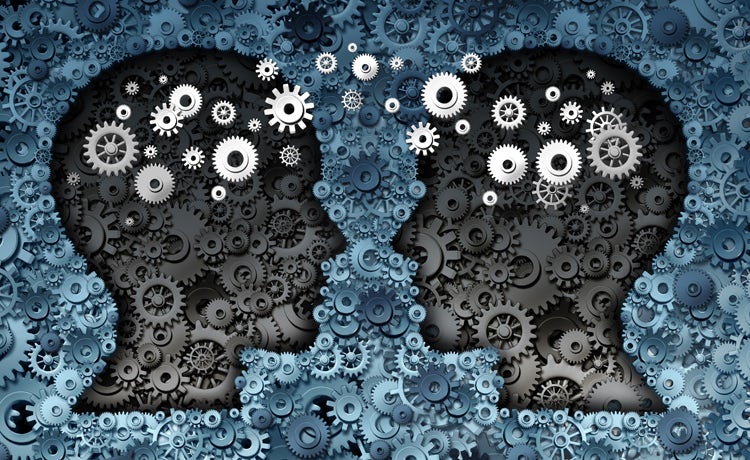 Representing a talented, but often untapped workforce, neurodiverse people have conditions that often sit on a spectrum, meaning they differ significantly in terms of severity and symptoms. For this reason it is crucial employers resist the temptation to stereotype and appreciate that neurodiverse people possess a wide range of skills suited to a variety of roles.

The National Institute of Economic and Social Research highlighted this point in a 2016 study conducted for ACAS (the UK Advisory, Conciliation and Arbitration Service), which explained that there is a “propensity for neurodivergent individuals to be stereotyped according to the more well-known characteristics of their condition.”

The report stressed that not all individuals with autism are highly numerate, nor will everyone with dyslexia have insurmountable difficulties around functional literacy.

This is a fact appreciated by the team at software developer SAP, which two years into its Autism at Work initiative have discovered that it is impossible to pigeonhole people on the autism spectrum due to their diverse range of talents.

To date the company has hired 120 employees on the autism spectrum for 22 roles in nine countries and across 17 locations. Approximately 80% are full-time employees, while the other 20% are interns or contractors.

These roles span areas as diverse as human resources and graphic design to software developers, project managers and customer support. In May the business sent its first autistic employee to do consultancy work on site with a customer.

“We have 120 employees on the spectrum in 110 teams, which means we don’t have a centre of excellence where we put all our colleagues on the spectrum under one manager,” explains Jose Velasco, SAP vice-president of products and innovation, and co-leader of the Autism at Work programme.

Once inside an organisation it is crucial that people with neurodiverse conditions are supported in order to achieve their full potential.

At SAP people taking part in the Autism at Work initiative have four layers of support within the organisation. This support circle includes a manager who has received autism awareness training and a “buddy” within their own team who teaches them about the job.

Another member of the support circle is the Autism at Work mentor, typically an employee volunteers in a separate team who helps ensure their colleagues on the spectrum feel integrated by organising regular lunches, bowling, pizza and movie nights with other people in the business.

Lastly there is the job and life skills coach, a person from a third party company who offers practical advice on things like signing a lease or paying their bills, so the autistic individual can come to work on time and be successful.

The belief that it is crucial to train teams to better understand neurodiversity is shared by advisory company and insurance broker Willis Towers Watson, which first outlined its commitment to hire people on the autism spectrum in 2015.

Since then the company has recruited 18 people on the autism spectrum in the US to work as data analysts, inspiring the programme to extend to the UK.

Focusing on the data solutions area of the business, Willis Towers Watson’s UK ASD programme is working with external organisations and charities to make adjustments to the recruitment, onboarding and training processes in a bid to recruit six to eight colleagues by the end of August.

Watson provides hiring managers with guidance on understanding body language and eye contact. This training also makes a difference to people in the business who may already be on the autism spectrum or perhaps have not yet self-identified, explains global employer brand manager Andrew Farmer.

“We provide managers with guidance in the form of a tool kit on social interaction and communication styles from the interview process to supporting those colleagues once they are in the business, as well as advice on how other team members can interact and be supportive.”

The business benefits of committing to neurodiversity are vast. The National Institute of Economic and Social Research urges employers to consider the numerous positive attributes associated with neurodiverse individuals from creativity, persistence and loyalty, to the ability to hyperfocus and possession of visual, spatial and lateral thinking skills.

“Some may have a very structured way of thinking and the ability to follow a process and improve it. Looking at roles like data analytics that’s really key. There have been trends [in these individuals] around their ability to spot patterns and errors within data,” he says.

“Turnover is also rarely a problem with these individuals as they are very loyal, prompt and have a willingness to really stick with it – key attributes in a colleague.”

We really are striving for inclusion and to change the culture of the company. For us it’s extremely important that these [neurodiverse] colleagues are in every part of the organisation.

SAP’s Jose Velasco agrees the benefits of building a neurodiverse workforce are multi-dimensional and have real competitive impact on the bottom line.

“We have colleagues on the autism spectrum working on software testing and preventing bugs from making their way to customers. We have the impact of the colleague that filed for two patents,” he explains.

“And then you have the impact on how we are perceived by our customers. If you want to be the vendor of choice you have to be the neighbour of choice and the employer of choice. I think hiring people from our community has allowed us to have stronger relationships with the communities where we work.”

The benefits to the wider community of employing a neurodiverse workforce were highlighted by Tesco group brand director, Michelle McEttrick, during Mumsnet’s annual Mumstock conference (26 April).

READ MORE: Aviva and Tesco issue ‘call to arms’ to do more for mums

She described a Facebook post authored by customer Emma Shawcross in September 2016, describing her experience of being served by someone with autism at a Tesco supermarket in Diss, Norfolk.

In the post Shawcross explained that every moment of the interaction was “perfect” and as the mother of a 12-year-old autistic boy it made her “heart smile”. Chatting to the cashier, he explained that Tesco had given him an opportunity many other employers had not.

McEttrick described this as a “zero budget idea” rooted in authenticity and integrity, which did not come from a nationwide initiative, but from the specific store’s decision to prioritise inclusion.

“They had a barrier to certain colleague bases, so they made an effort to recruit, train and motivate autistic colleagues and that’s what this customer was responding to,” said McEttrick.

“It [the Facebook post] went viral and within 24 hours there were 91,000 reactions, 1,500 comments. It was all about her responding to something that wasn’t a specific thing we said, it was something we did.”

Any company interested in implementing their own neurodiversity programmes should start small, says Velasco, who advises hiring three to five people on the spectrum across different functions, as well as teaming up with partners to minimise the risk. Once launched companies should promote the programme within their organisation and raise awareness externally in order to take their neurodiversity efforts to the next level. 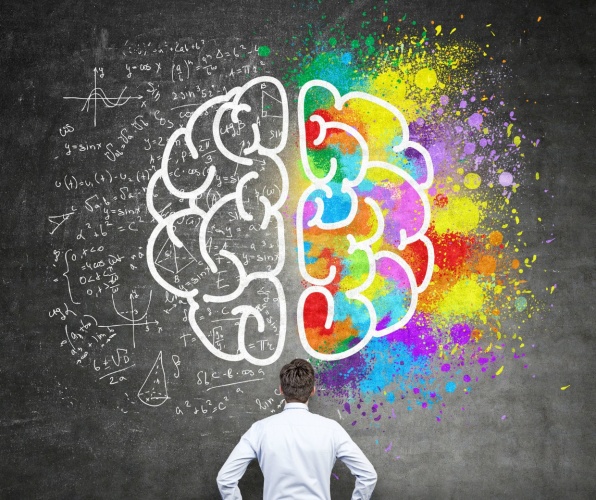 People with neurological differences represent a significant untapped talent pool but brands must be willing to adapt their processes to achieve real diversity of thought. 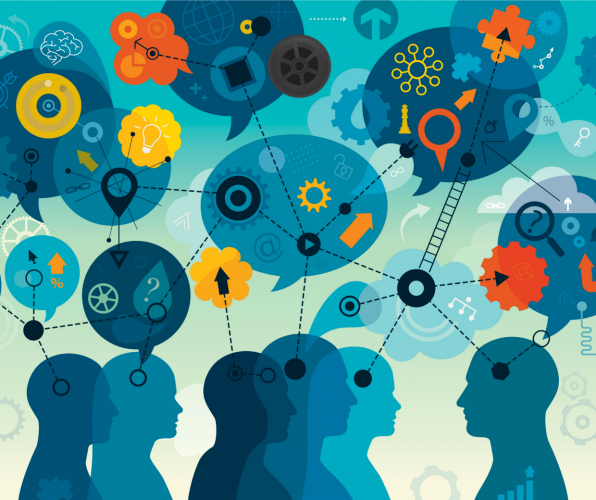