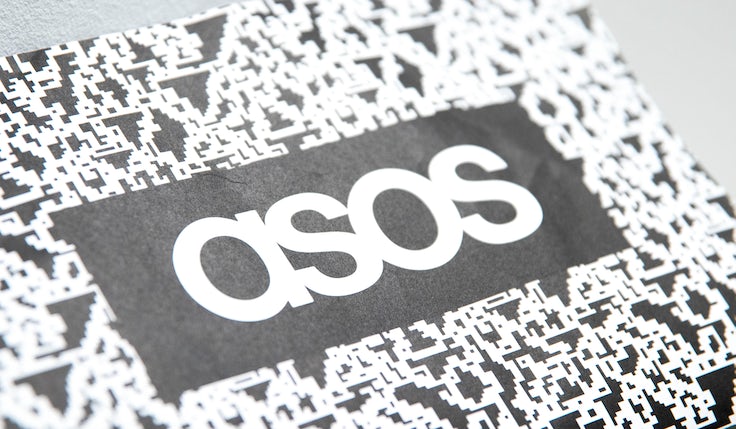 What a difference two years makes. After the dark days of 2018/19 when it posted several profit warnings, Asos has just announced a record half-year profit driven by a 24% increase in sales for the six months to the end of February, the first half of its financial year.

Of course, given the circumstances, it would have been of huge concern if Asos hadn’t managed to turn a healthy profit and increased sales.

Whereas other retailers have been shot to pieces, the stars have aligned for online retailers, and Asos has taken full advantage. It has supported the growth by increasing marketing spend – it spent £108.9m in the six months to February, around £40m more than the same period in 2020. 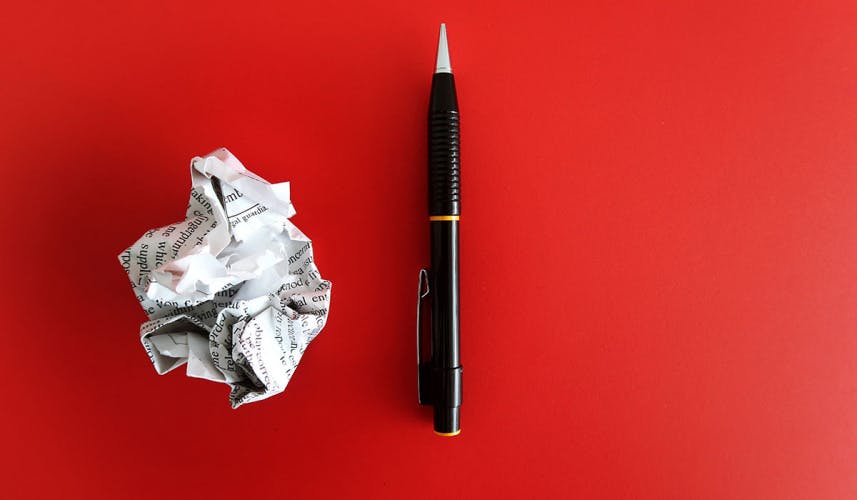 The three C’s of customer, competition and company may need to take a back seat to context, as brands adjust their KPIs to meet the demands of the Covid-dominated business environment.