ITV’s six-year deal will see it sharing the rights to broadcast the 6 Nations alongside the BBC, making it the first time the competition has aired on a commercial broadcaster. It believes this free-to-air exposure will maintain buzz among brands and viewers following the recent Rugby World Cup.

“This not only offers brands exposure to a large upmarket audience, which is rarely available, but also the opportunities for brands to get involved in the game from a broadcaster angle. There are very few upmarket sporting events on such a scale still available in the UK and that’s good for rugby.”

The ITV opportunity for brands

ITV will launch a partnership with radio station Talksport as well as Sport magazine to promote this weekend’s coverage as it reprises its “Get in the game” messaging from the Rugby World Cup. It has also announced that car brand Peugeot will sponsor its 6 Nations coverage on a two-year deal.

The car marque’s head of platform Keely Davidson says the 6 Nations provides it with unique exposure. It will show 10-second idents at the beginning and end of all 6 Nations ad breaks to promote its new 308 GTI model.

She told Marketing Week: “It is more male than female but it’s mixed. It is generally quite a broad audience of people aged 25 up to 65. The rugby audience gives us that good cross section.

“This is tournament that in Britain people really latch on to as it is all the Home Nations so there is a competitiveness and, as a sponsor, you don’t have to pick a side either.”

However, this is not the first time Peugeot has associated itself with rugby having previously sponsored the Rugby World Cup in 2007 and the Scottish national team.

Davidson says that the UK hosting the Rugby World Cup last year has helped brands gain a clearer sense of the game’s values.

“Rugby is good-spirited and has good morals; in terms of viewers, there is a chance to engage with the entire family on offer,” she added.

“Football is harder to get into for sponsorship while rugby is all encompassing. Anyone can turn up and enjoy it. As a brand we feel it has got that right fit for us as there are so many different touch points.”

Brand interest in rugby at a ‘real high’

“England being the host nation of the Rugby World Cup has really turned people onto rugby and there is a real peak in national awareness. “The fact the game is on ITV [England play away games on the BBC and home games on ITV] shows both of the main broadcasters have a hunger for rugby and that’s great for the health of the sport.

“We’re just focused on O2, obviously, but interest in rugby among brands is at a real high right now.”

Despite being mocked following England’s early exit from the Rugby World Cup, O2 is bringing back its ‘Wear The Rose’ campaign – which Griffiths said had been its ‘most successful’ ever – for the 6 Nations.

Brands such as Dove and BMW, meanwhile, will also be supporting the tournament with new advertising activity.

Dove Men+Care has launched a new film celebrating the renewal of its partnership with British rugby, while BMW has created a comedic social media video that puts its rugby ambassadors through various driving and shot-based challenges. 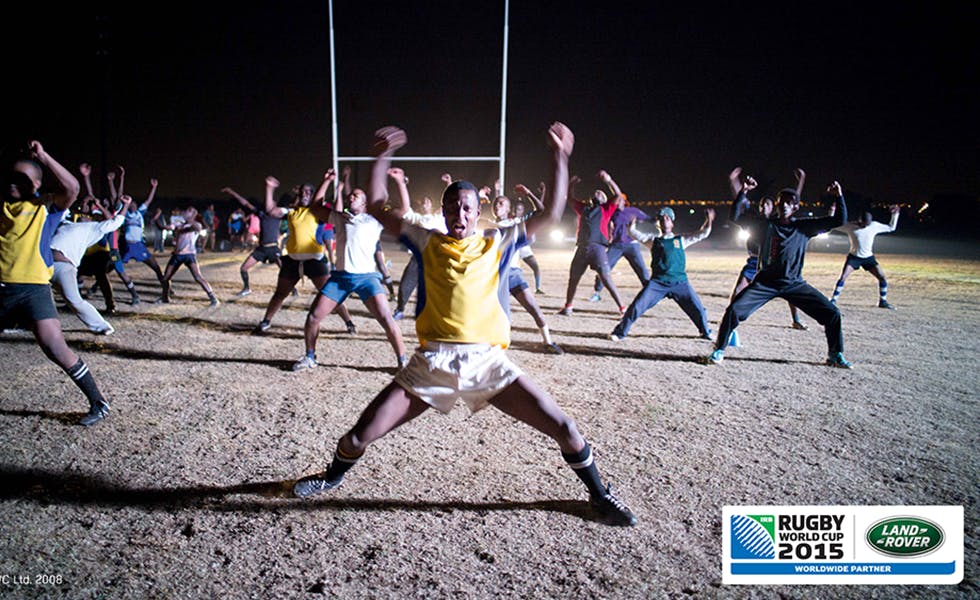 With the Rugby World Cup over for another four years, what did brands from Land Rover to Heineken and DHL make of the tournament and can we expect to see more companies looking to become involved in rugby in future? 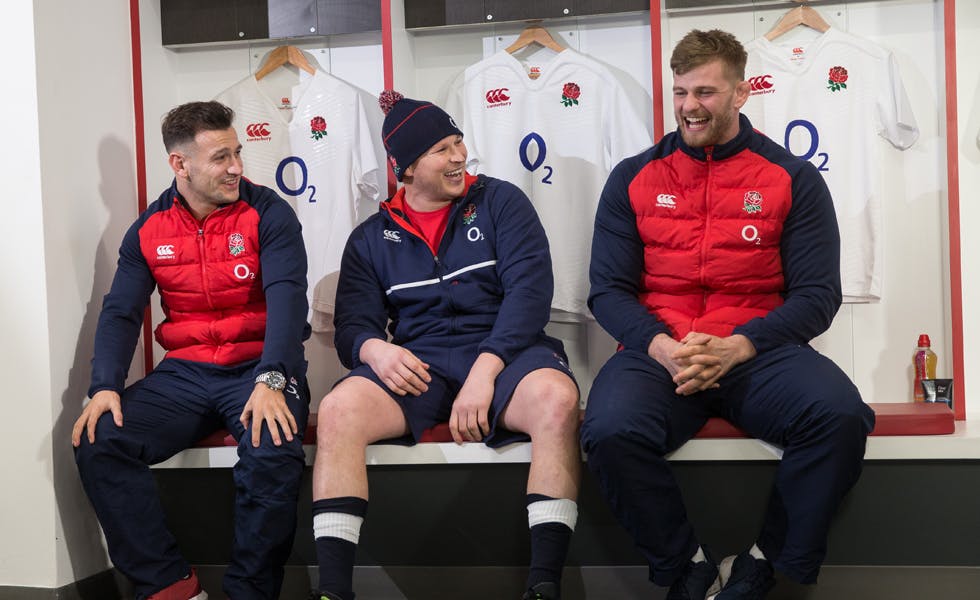