Marketers are always talking about wanting to appeal to millennials but a number of brands are now taking this a step further and launching sub-brands targeted specifically at this generation.

Dan Lambrou, who is heading up the Voxi brand, believes Vodafone needed to launch a new brand because it tends to “underscore” with this audience. When it launched a similar proposition in Portugal with sub-brand Yorn, it grew its share of this segment to 60%, he claims.

“This audience is in unison when it comes to the way they use mobile phones. They are financially constrained, tired of being tied to contracts, spend most of their time messaging people on social media – so the plan is to address those needs directly,” he says.

While this audience may be “in unison”, what is less clear is how this differs from other audiences. A quick, unscientific, poll of the Marketing Week office suggests most of us would consider a cheap, SIM-only plan with free social data. Yet due to our age none of us are able to take it up.

Making a mockery of segmentation

It is that segmentation by age that irks. Earlier this year, the Air France-KLM Group revealed plans to start flights under a new budget airline brand, Joon, in a bid to target millennial travellers.

It will offer medium- and long-haul services from Paris Charles de Gaulle airport with the key difference that Joon (which sounds like jeune, the French word for young) is “entirely designed” to win over 18- to 35-year-old millennials.

At the time of the launch, Marketing Week columnist Mark Ritson made it clear he wasn’t a fan. He believes segmenting an audience purely based on age is “stupid”, and targeting millennials “makes a mockery of just about every principle of basic segmentation”.

“Clearly millennials as a generational cohort do exist – they are the two billion people on the planet born between 1981 and 2000. But the idea that this giant army all want similar stuff or think in similar ways is clearly horseshit. Similarly, the idea that they also differ from other older cohorts in significant ways is superficially persuasive but turns out to be equally nonsensical,” he said.

We know that all of our guests are different, even if they happen to fall within the same generational group, and so we don’t give them a one-size-fits-all experience.

Nick Liddell, director of consulting at branding agency The Clearing, agrees and believes targeting based on age is a “terrible idea”. He claims a lot of the research into millennial consumers is bogus and that the idea they are different from young consumers that have come before is wrong.

“When you start creating sub-brands, what you’re effectively saying is that you want to divide people by age and generational differences. There’s a big question about whether it really works. And when you take a look at Vodafone and Air France, it smacks of established brands that are concerned about their own cool credentials,” he says.

Yet that is not to say that brands shouldn’t react to new opportunities opened up by segmentation. Hotel giant Marriott launched sub-brand Moxy in September 2014 aimed at the “next generation of millennial travellers”. Its offering looks to appeal to “stylish” younger consumers at a cheaper price point.

However where it differs is that it doesn’t exclude based on age. Since its launch, Mariott has grown its portfolio to 15 hotels globally and has plans to expand further.

“We don’t put an age limit on the customers we target. Moxy is for the young, and the young at heart – you can enjoy Moxy whether you are 28 or 68. We know that all of our guests are different, even if they happen to fall within the same generational group, and so we don’t give them a one-size-fits-all experience,” says Vicki Poulos, senior global brand director at Moxy Hotels.

As Marriott shows, there are some instances where sub-branding is useful to target a specific need that is not being catered to. Waitrose Essentials is one example, with the retailer looking to expand its appeal and attract more young consumers by offering a value proposition. The key is that this needs to elevate the parent brand and not detract from it.

“It’s important to consider what the creation of a sub-brand says about the parent company – does it elevate it or draw attention to potential weaknesses? In some cases, people become a bit bored of the brand, and want something newer and sexier. You have to wonder with Vodafone and Air France if that’s what’s really going on there,” Liddell explains.

“The Voxi launch somehow makes Vodafone looks older than it might have done before. It emphasises the age of the overall brand, rather than making it appear more youthful.”

Sub-brands also offer the opportunity to reinvent a brand for a new audience around a specific need.

“If you’re a major brand, why wouldn’t you keep reinventing yourself for future audiences, but equally if you have a distinct proposition that is of real relevance to a particular audience or if they have particular needs that means you don’t connect with them through your existing brand, then it’s probably a wise strategy,” says Chris Cleaver, planning director at brand strategy agency Identica.

What is important is to be authentic. Vodafone has drawn on influencers and young creatives to put together and promote Voxi, meaning it could land the brand with young consumers more easily. For brands to succeed, it comes down to what Cleaver calls, ‘the trendy vicar syndrome’.

He concludes: “Nobody wants to be talked down to or generalised, they want to be connected with. Young audiences are so marketing savvy, they will sniff you out if you’re not genuine to your core. It’s the trendy vicar syndrome. You can turn up in trainers, but you’re still a vicar.” 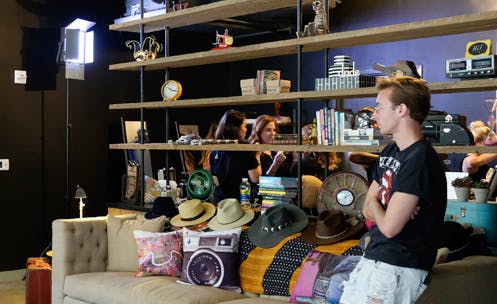 Over the past two years, global hotel chains such as Marriott and Best Western have aggressively pursued millennial consumers with the launch of sub-brands aimed specifically at the Airbnb generation of young urbanites. 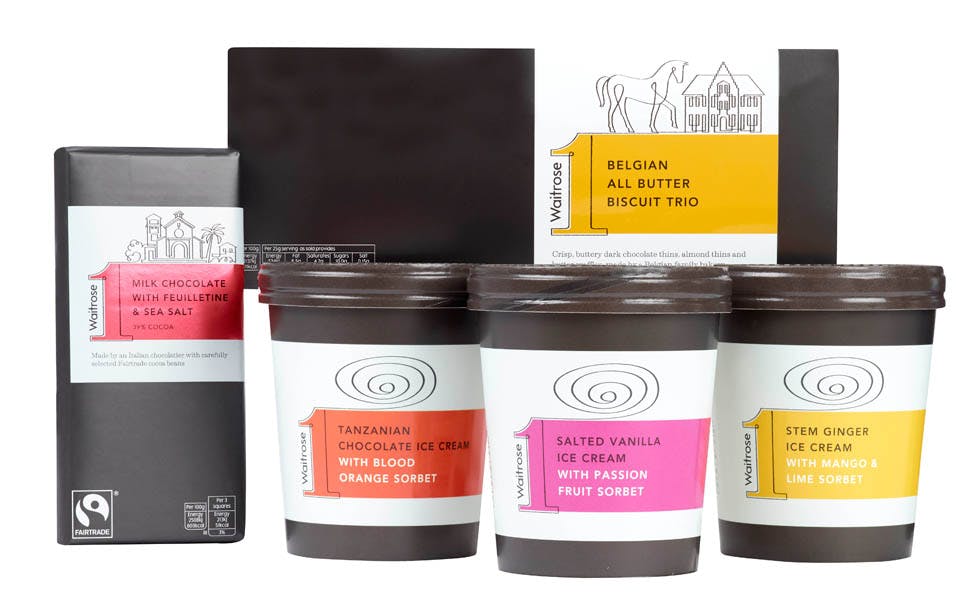 Launching a sub-brand gives businesses the opportunity to target new customers and extend their reach, but when it comes to design is it better to exploit the strength of the parent brand or strike out with a standalone identity?