The world’s number one golfer, who is taking a break from the game after allegations of numerous extra-marital affairs, has an estimated value of $82m (£52m), according to Forbes.

The magazine says Woods’ deals with Nike, Gillette and Electronic Arts will help him retain his number position through 2010 even if he does not play another tournament this year.

Woods’ admissions of “transgressions” led to sponsors AT&T and Accenture dropping the golfer from their campaigns.

The golfer’s earnings keep him way ahead other sponsor-friendly athletes. David Beckham earned $20m (£12m) through deals with brands such as Pepsi and Armani and tennis star and Rolex ambassador Roger Federer earned $16m (£10m).

Tangible Data has developed a marketing automation module for event-driven campaigns for its multi-channel marketing platform Magellan. Rules-basd triggers can be built in for communications, ranging from simple time-based events and policy renewal dates to complex models of behaviour in purchasing and interaction. Triggers can be feed from website interactions and channelled to an email […] 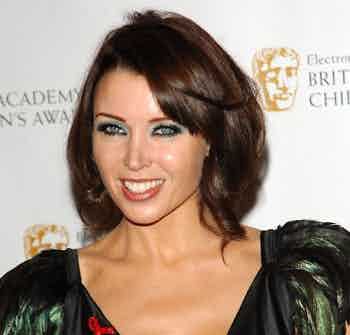 Marks & Spencer is to launch a TV and print campaign with a new line up of celebrities including Dannii Minogue and Lisa Snowdon, for its spring fashion range.