A draft standard for the training scheme is currently out for consultation and is due to be submitted to the Business, Innovation and Skills department (BIS) in June. Once accepted, the companies will agree on the course content, providing a government-backed template for all digital marketing apprenticeships in England and Wales.

Marketers from the brands, which also include Microsoft, Ticketmaster and Lloyds Banking Group, are devising the programme in their capacity as ‘Trailblazers’ appointed by BIS and led by training company e-skills.

Their brief is to overhaul the apprenticeship system on the back of a government-commissioned review by former Dragon’s Den entrepreneur Doug Richards, published in 2012.

E-skills director Martin Harvey says: “We’ve sat all the employers round a table and said: ‘What skills would you like a qualified apprentice to have?’ They have carefully defined what those should be.”

The digital apprenticeship will be distinct from any general marketing apprenticeship developed through the scheme, however the Chartered Institute of Marketing has taken a role in devising its content, alongside technical industry bodies such as the British Computer Society.

Harvey says: “We need young people who have good core marketing skills – anything from copywriting to branding and problem solving – but at the other end of the spectrum they need to understand the relationships with SEO and pay-per-click – all of the tools that are available to the digital marketer.” 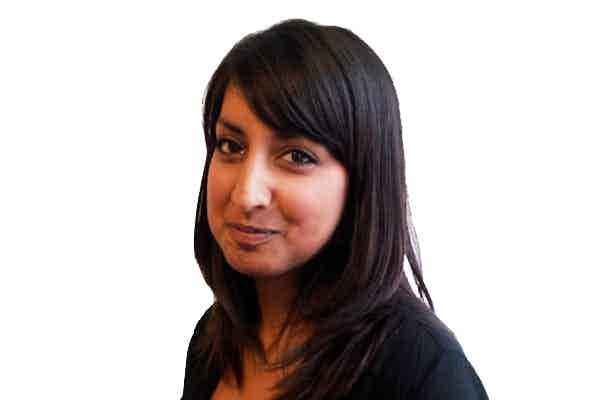 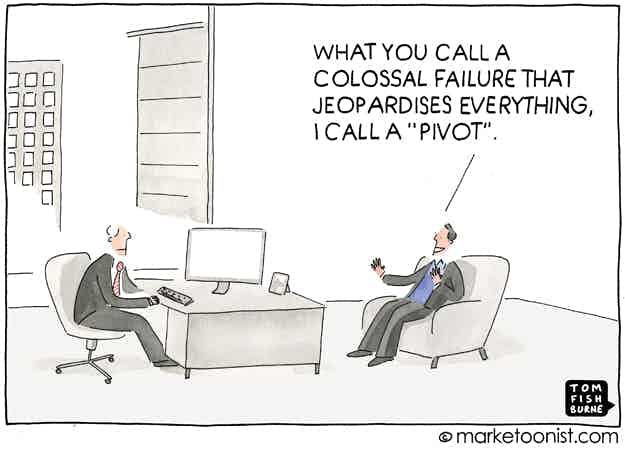