Research unveiled at Cannes today (22 June) by Ogilvy & Mather and Twitter found that secondary influencers – defined as those that share content from other influencers – are a bigger determinant of whether a video goes viral and achieves the highest possible level of reach and engagement.

Speaking to Marketing Week, Thomas Crampton, global managing director of Social@Ogilvy, said brands must start looking beyond celebrities such as Kim Kardashian if they really want to create viral campaigns that resonate with audiences.

The findings suggest brands should stop going after celebrities and trying to get them to retweet and instead identify more valuable consumers that are actually interested in the content and the brand. While this might cost more in the short-term, over the longer term brands will see better return on that investment.

“Top tier influencers are easy to identify but they are not the ones that are valuable. Brands have to find people that are relevant to their category or product. Once you dig down you get influencers who are much more passionate and interested. And there is much more value in it because its more aligned with what people who are following them are interested in so it becomes part of a conversation that is already going on,” said Crampton.

“It does involve more work but it is higher value and potentially lower cost.”

The research also found that emotion is a key trigger for success, but that particular emotions perform particularly well. For example humour often gets a lot of initial views but then interest quickly dies down. Hope and pride however lead to a campaign staying relevant for much longer.

“The sugar analogy works here too. Funny videos get a lot of initial hits but videos that use hope and pride get back to go back to them. And that action of viewing a video again is a key accelerator to getting a highly shared video,” said Crampton. 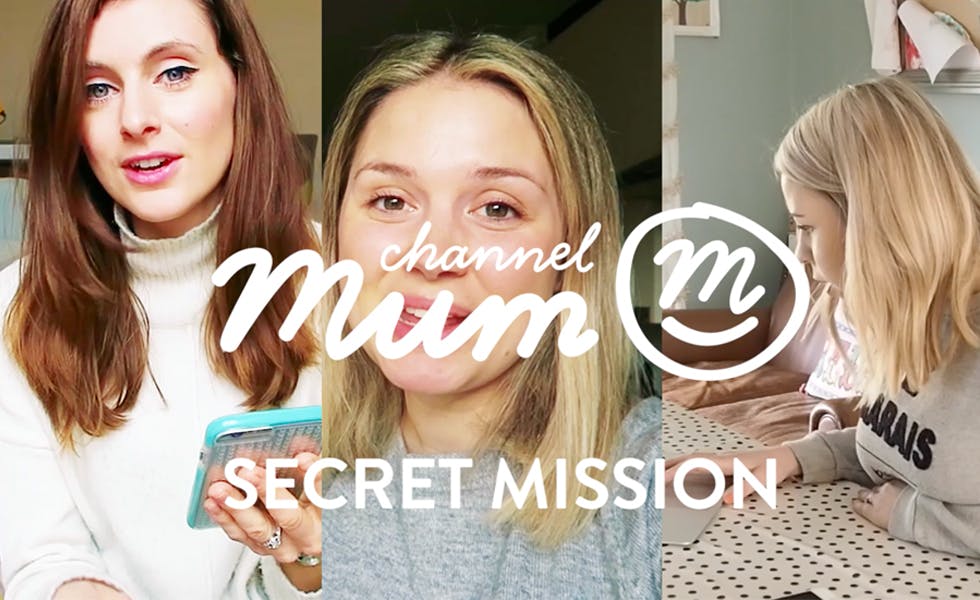 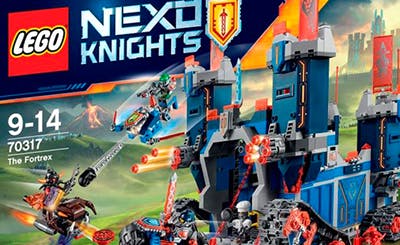 Although admitting that it is ‘exploring’ more partnerships with vloggers, Lego’s VP of marketing and consumer experiences Conny Kalcher says it is challenging to do so and still come across as ‘authentic’. 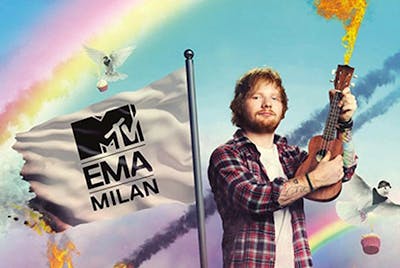