The service – called Qustodian – is a mobile app that audiences can download, use to create a profile of their interests and then view appropriately tailored messages in the form of native ad formats (see video).

In return users then receive an amount of the ad revenue generated by their interaction, with the user able to reclaim this amount once their account has generated £10.

Metro is encouraging its readers to download the app and interact with the service through a series of ads across its properties – it will also share in the revenues generated by Qustodian – plus it will also be able to send users messages via the app.

Matt Teeman, Metro’s commercial director, says: “Qustodian offers a new mobile channel in which to engage with our readers on their terms, with the additional benefit to Metro of a new digital revenue stream.”

Research taken from earlier Qustodian pilots suggests 78 per cent of those who use the app are more likely to buy items advertised to them.

The same study also suggests that 74 per cent of the surveyed base, which numbered over 1,000, also said they like engaging with the service as they like to get paid to look at ads, while 64 per cent said they use it to discover new deals and offers. 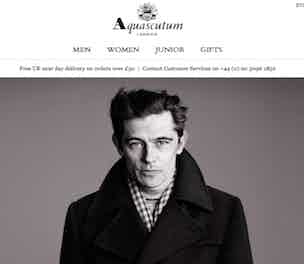