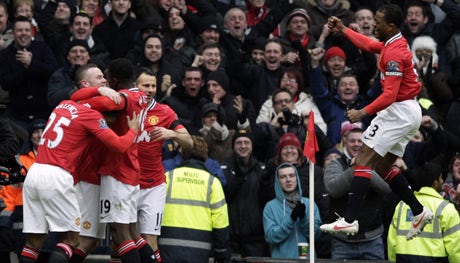 The English Premier League champions revealed total revenue grew to £175m over the last six months of 2011, driven largely by a 16% hike in commercial revenues through brand tie-ups, such as a new training kit deal with delivery company DHL.

Media revenues accounted for £60.9m for the same period.

Both commercial and media sales exceed matchday earnings, which was £55m.

In February, the club expanded its growing roster of global telecommunications sponsors by launching a new ‘Globul United’ tariff to customers in Bulgaria. The deal could help accrue any potential losses induced by the club’s early exits from knockout tournaments, the UEFA Champions League and the FA Cup.

Despite strong commercial growth, the club’s £47m outlay on transfers last Summer, which included David De Gea, Ashley Young and Phil Jones, contributed to its bank balance falling from £150.6m to £50.9m over the space of six months.

Costs were also incurred by the club’s owner, Malcolm Glazer, having to spend £5.2m on re-purchasing bonds during the last quarter.

Glazer, has now spent a total of £92.8m buying back bonds originally released as part of a strategy to raise £504m needed to replace long-term financing and reduce debts to hedge funds. 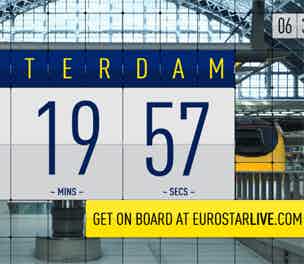 Eurostar is launching a “live” advertising platform in a move to integrate social media and consumers’ conversations into its mainstream advertising. 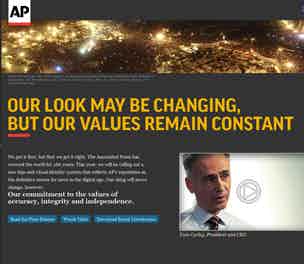 The Associated Press (AP) is readying the first major change to its visual branding in 30 years, which will be unveiled next month, as part of a wider strategy to unite all its products and services under one brand identity.