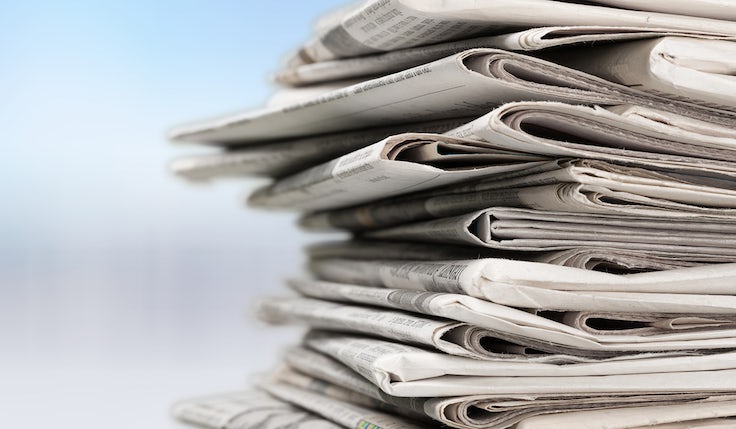 However, when done effectively, advertising in regional press offers brands the opportunity to engage consumers closer to home by tapping into things that are more locally meaningful.

Coca-Cola, Cumbria University and Edinburgh Zoo are three brands to have effectively harnessed the opportunity the channel offers. According to Kantar’s ‘The Works’ study, theirs were the most creatively effective regional press ads over the closing months of 2022, ranking among the top ads in the UK for ‘stopping power’, distinctiveness and branding.

Produced in association with Marketing Week and the Advertising Association’s Trust Working Group, the study asked 750 consumers to give their thoughts on the top regional press ads over the period. The study also tracks the facial expressions and eye movements of those viewing the ad.‘Simple, distinctive, credible’: Müller OOH ad named most effective of September

With readers of newspapers in control of how long and to what advertising they are exposed, ads have to “hook” readers immediately, Kantar’s head of creative excellence Lynne Deason says. Brands in lower interest categories have to work “even harder” to earn attention.

“As a group these ads show there are many ways in which you can create effective print advertising, as they are all distinctive in their approaches,” she adds.

“They demonstrate that evoking an emotional reaction and engaging people with content, ideas and information that is personally relevant and meaningful to them in a brand centric way is key to effectiveness in this media context.”

According to the study, Cumbria University’s scenic shot of the region’s mountains scored in the top 20% of all UK ads for its stopping power and in the top 10% on generating interest. Some 85% of people describe the ad as being ‘very’ or ‘quite’ interesting, compared to a UK average of 65%.

For Deason, the ad is a “fantastic example” of a brand leveraging “instantly recognisable and emotive” parts of a region to engage its target audience, while “reinforcing its own role as a source of regional pride”.

“There is a lot that people like about the ad. It leverages what Cumbrians believe sets the region apart from the rest of the UK, namely the Cumbrian scenery, but the bold and confident headline, which encapsulates the University’s values and pride in its roots, also grabs attention and arouses curiosity,” she explains.

Indeed, participants in the study praised the ad for showing Cumbria “at its best”, with one commenting: “The whole image showed what Cumbria has to offer.”

As a result, pride comes top of all positive emotions evoked by the ad. Against a mean score of 5, pride came in at a score of 6.65, followed by inspired (6.25) and confident (5.94). At the other end of the spectrum, unimpressed came in as the top negative emotion evoked, with a score of just 1.56. The ad lands in the top 4% of UK ads for ‘feel good factor’ overall.

The ad also achieves credibility, coming in the top 10% of ads on this measure. As a result, the positive emotions readers feel towards the ad also transfer to Cumbria University itself, pushing it into the top 25% of ads for creating a feeling of difference for a brand and in the top 20% for arousing warmth towards it.

“The ad powerfully conveys that the university is ‘something we should all be proud of’ and it is one of the things that people talk about spontaneously as an element they liked about the ad,” Deason says.

The power of simplicity

Ads don’t have to be complicated to be effective, especially in regional press. “Simplicity can be highly impactful and effective,” Deason says, something which is exemplified in Edinburgh Zoo’s ad for Giraffe About Town. Created by the zoo, the public art event saw colourful giraffe sculptures installed across Edinburgh.

Despite a block purple background and plain white text, the creative is visually arresting enough to put the ad in the top 12% on distinctiveness and the top 20% for stopping power. Eye tracking shows attention is grabbed first by the Giraffe About Town logo and the giraffe statue pictured, before transitioning towards the main text, Edinburgh Zoo logo and call to action.

While having two brands competing for attention in one ad could be confusing, Deason says local readers were able to make the link between the two due to pre-existing familiarity. More than four in five correctly recalled Edinburgh Zoo as the brand being advertised.

The ad proves strong on its potential to deliver its short-term goals, with 42% of respondents saying they would enter the competition advertised. Almost half said they intended to visit the zoo having seen the ad, landing it in the top 30% of ads for its persuasive power.

However, the ad should prove effective for Edinburgh Zoo in the long term too, Deason says.

“It re-ignites warmth and affinity towards the Zoo, conveys what’s special and different about it, but particularly strongly creates a sense that it’s setting the trends. This is important because it shows that it’s not a static attraction or experience,” she explains.

Delivering on the objective

For a global brand like Coca-Cola, the appeal of regional advertising is less obvious. But the advertising giant’s ad to communicate its new attached bottle lids, part of a recycling and sustainability drive, has shown its potential to prove effective for the brand.

Branding comes through as a “standout” strength, ranking in the top 5% of UK ads. The “creative magnifier”, or the part of the ad which is most likely to stick in people’s minds, is in this case the attached lids, which are “intrinsically linked” to the brand, Deason explains.

The image of the attached bottle cap draws people’s eyes first, as well as the Coca-Cola brand, bold headline and key one liner explaining the concept.

The ad doesn’t evoke a strong feel good factor, but it was considered easy to understand, falling in the top 5% of ads on this measure. The key message – that Coca-Cola bottles now have attached caps to ensure they are recycled – was conveyed strongly, landing in the top 15%.

“The success of this ad is its ability to convey this new news in an intriguing and effective way that is unmistakeably attached to the Coca-Cola brand,” Deason concludes. 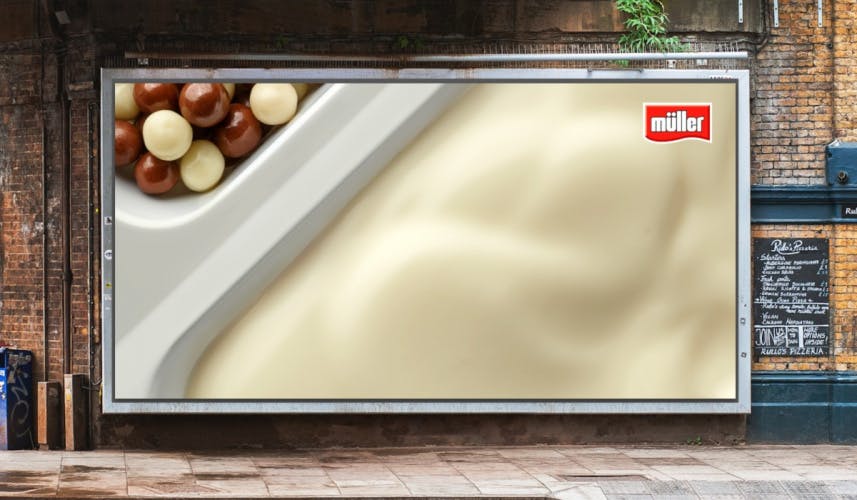 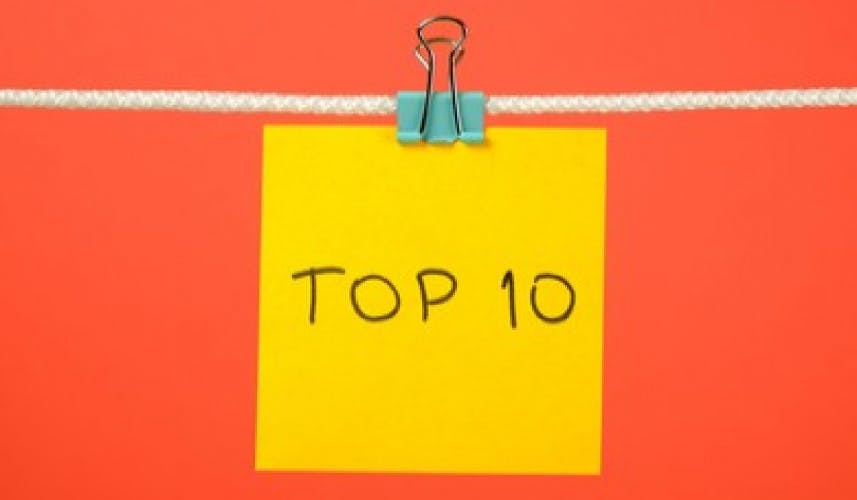