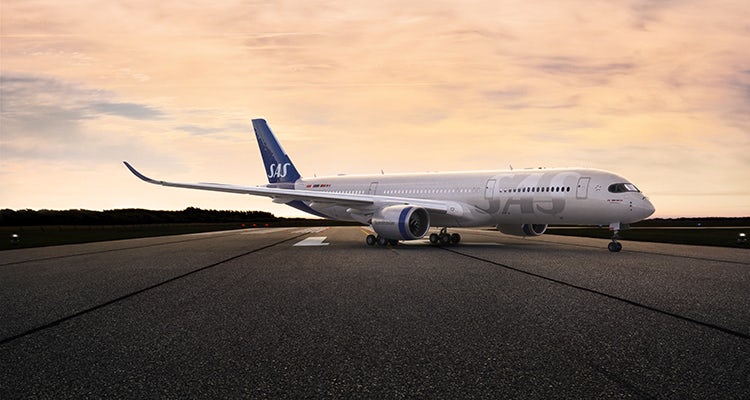 Most marketers want to deploy their marketing budgets with the goal of maximising return. It can appear deceptively simple to calculate how much is spent on marketing – and how much it costs to achieve desired outcomes to get the most return for their efforts.

It’s all very straightforward in theory. However, measuring correctly is quite complex, even if a company is confident about which outcomes it wants to see.

And often, even in today’s analytics-obsessed age, brands don’t know – or don’t have organisational alignment about – which metrics matter most to them.

Some of this can be attributed to culture, given common organisational silos. But this is also a sign of data immaturity.

Many brands are still adolescents at best – and in many cases toddlers – when it comes to gleaning insights from their data.

Even with access to robust analytics tools, data dashboards, and modelling systems, many marketing executives simply don’t know what success looks like. That’s why we regularly challenge our clients to hone in on the right outcomes to enable marketing measurement to be as simple – and effective -as possible.

Take Scandinavian Airlines (SAS). When faced with the prospect of having to enact a 20% cut to its marketing budget, while also increasing bookings, the airline knew it needed to make some big changes.

It’s one thing to cut spending arbitrarily. It’s another matter to trim budget while boosting returns.

SAS’s marketing leadership knew it needed to lean on insightful data to make these arduous decisions. This was not an easy task.

After conducting an internal audit, it became clear that different teams across SAS’s marketing organisation had entirely different definitions of success. They all calculated return on marketing investment (ROMI) using different performance indicators.

It was apparent that SAS needed to get a better grasp on its data.

The airline did an internal audit to see how much visibility it had across its media and marketing spend and how those allocations influenced digital bookings. And with media spend at over 70% of its overall marketing budget, SAS needed a framework that could tell it which channel investment could be reduced or removed while mitigating revenue risk.

Even before SAS could figure out its KPIs, it had to discern which data it actually had and what was most significant. It’s not uncommon for seemingly analytics-savvy brands to drown in reams of data that don’t really provide value.

In this case, SAS zeroed in on 15 crucial data points it wanted to measure – such as media spend, price and capacity changes, along with several crucial external factors – and their impact on airline bookings.

Like many data-adolescent firms, these data points were spread across the organisation, and it wasn’t easy to tie them together in a single interface. So, before it could determine which cuts to make, SAS first needed to refine its procedures and processes.

That required getting SAS employees more versed in Neustar’s MMM solution. SAS, Neustar, and its agency partners pulled together 50 people from across the organisation for a series of training days, eventually forming a small team of experts on the tools and their usage.

This difficult-but-necessary growth step requires a whole culture shift for analytics to be successfully adopted and assimilated into a company’s fabric.

For SAS, the investment proved worthwhile. Not only was the airline able to trim back 20% of its spending, it saw a 38% jump in marketing campaign-contributed revenue – and, most importantly, in revenue growth overall.

And importantly, SAS now has a tool that not only helps it see performance; it also helps the airline forecast that media’s impact on passengers as well as revenue.

SAS credits its data evolution with helping it to purchase ad space in a smarter fashion, while operating more efficiently across the board.

“We are now far better equipped to measure and predict the impact of media and other key drivers, using robust modelling,” says Will Reed, SAS’s head of international marketing and ROMI project lead.

“Neustar’s MMM tool and clear framework allows us to plan, analyse, and report on the impact of media in a far more measured way than before. It has also been crucial to have the right media and analytical skills and buy-in from all levels of the company.”

Now, the airline not only knows what success is – it uses data and insights more effectively every day. That’s true data maturity. 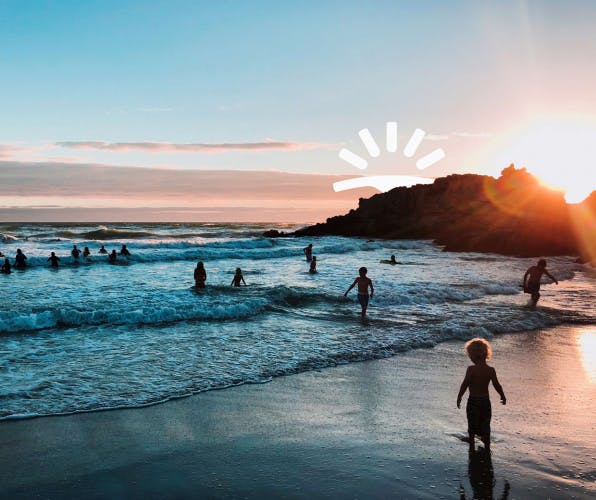 Skyscanner is moving from a functional to emotional approach to marketing and putting more focus on its brand to appeal to consumers who expect “much more” from travel companies. 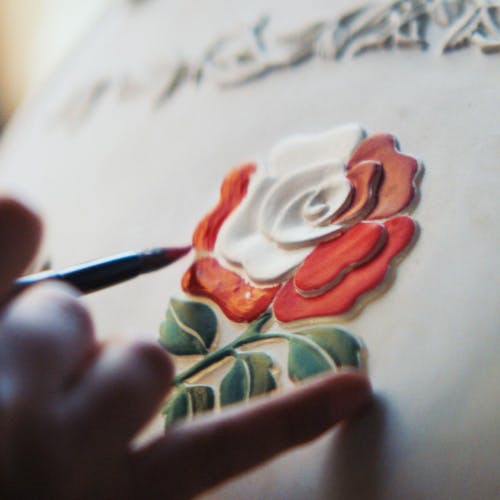