Here’s some of the pranks we’ve found this morning:

YouTube kicked off proceedings with a campaign celebrating its 100th birthday and overhauling its site to look like 1911, with video clips apparently from the era.

BMW has a long history of running April Fools’ campaigns and this year has taken its inspiration from the Royal Wedding and announced the launch of the BMW M3 Royal Edition. 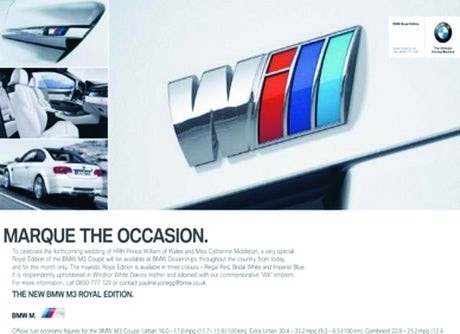 Metro ran two April Fools’ Day stories. In one it claimed to have launched the first edible daily newspaper and a second claimed unicorn remains have been found in the Tower of London. 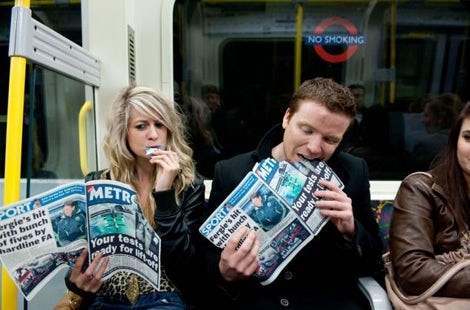 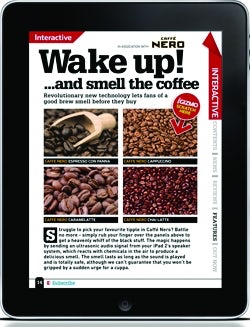 Land Rover has launched a spoof ad campaign announcing the launch of a self levelling tax disk to ward off the health and safety issues caused by Land Rover drivers parking on steep incline. 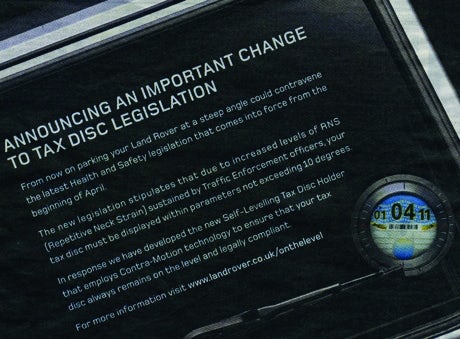 Marmite has joined the fray with an April Fools’ Day love it or hate it prank. it’s teamed up with Vaseline to launch a lip care treat infused with the staple Marmite flavour. 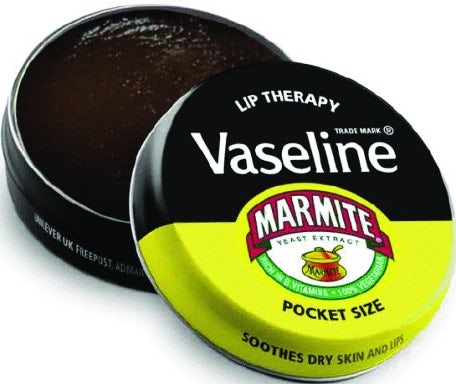 TalkTalk has launched a social networking service for dogs called WoofWoof, which it claims will enable the millions of British dogs with social networking profiles to communicate to their friends – both animal and human – online.

As an April Fools’ special daily deal, Groupon is offering two tickets to the Royal Wedding, including entry to the after-party and a glass of house wine for only £8.00 instead of £1,200. 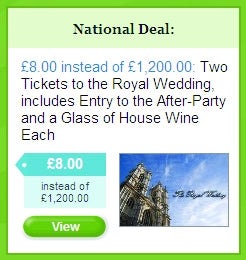 Insurance isn’t usually the most prank-inclined industry, but Swinton has launched Perfect Partner Protection Insurance this year which promises “to insure your partner’s good looks, guaranteeing that they remain as attractive as they are today, for life.” 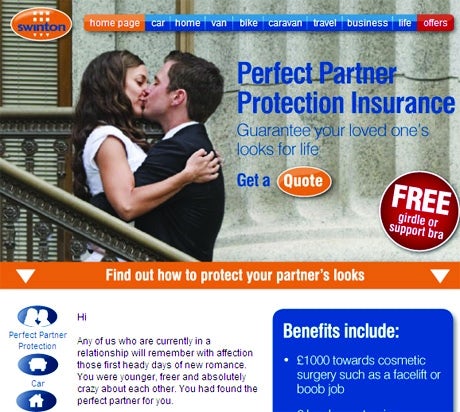 Google is rolling out a new home page designed to give prominence to other services including Google+. Read the full story here. 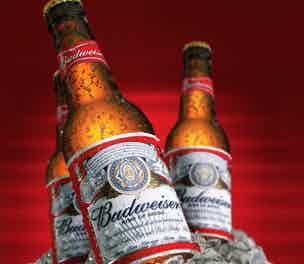 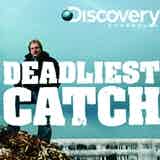