To guarantee a pipeline of talent, increase general participation and grow a committed fanbase attention must be paid to the grassroots of women’s sport.

From rugby and hockey to football and netball, brands, associations and rights holders are teaming up to give young girls a chance to experience sport, with the aim of building a new generation of fans and global superstars in the process.

In many cases this starts as early as school. Football, for instance, is not on the curriculum for the majority of girls across the UK. Kelly Simmons, Football Association (FA) director of the women’s professional game, believes it’s crazy to have 50% of the population closed off from the nation’s favourite sport for so long.

Noting the influx of brands currently investing in women’s football to tie in with the World Cup (which runs until 7 July), Simmons is clear that the FA only wants to partner with brands who want to help transform the game.

The most significant of these is Barclays, which in March signed an eight-figure deal to become title sponsor of the Women’s Super League (WSL) until 2022, a record investment in UK women’s sport. The bank’s commitment to investing in the grassroots of the sport is born out of a belief this will make the “single biggest difference” to the women’s game.

We see a big gender gap in terms of the provision inside and outside the curriculum for boys and girls.

“We are committed to championing the professional game and we’re excited about the link we can create between men’s football and women’s football at a professional level. But if you don’t make that investment at a grassroots level, which has been missing for so many years, then we’re not going to fix the issue,” says Tom Corbett, Barclays head of sponsorship.

Corbett says Barclays will spend the “vast majority” of its time and money on growing accessibility for the game among young girls, working with the FA to meet its commitment to make football available to every girl in the UK by 2022.

Barclays has signed as lead partner of the FA Girls’ Football Schools Partnership, a nationwide scheme on a mission to give girls access to football. The initiative will see a network of hubs set up to deliver bespoke FA programmes for a network of local schools.

Simmons believes improving access to football coaching in schools is one of the most important ways to break down cultural barriers and help make football a girl’s sport, just as much as it is a boy’s.

“We see a big gender gap in terms of the provision inside and outside the curriculum for boys and girls, and so this is really important for the development of sport and for equal opportunities,” she states.

The FA is collaborating with Barclays and The Youth Sport Trust to help embed girls’ football into the curriculum through the initial roll out of 100 Girls’ Football School Partnerships, which aims to reach 6,000 schools nationwide. As the girls get older the programme will focus on leadership skills and the characteristics shown by England’s Lionesses around resilience and confidence.

Getting girls interested in women’s football at an early age will not only drive participation, but also improve attendance at games across the WSL, says Corbett.

“I think the average attendance is currently around 1,000; that’s something we have to fix and it comes from the grassroots,” he states. “You’ve got young girls who don’t play football, so there is less of an interest to go to a game. That becomes a vicious circle and it leads to no role models and no investment coming back into the game because no one is in the stadium.”

Barclays is aware that there is no short-term fix for improving attendance at women’s games, but the bank believes addressing the perception issue and building a stronger following for women’s football at the grassroots will lead to more fans and more professional players come through at the highest level.

Building a love for the sport among the grassroots has always been central to HSBC’s sponsorship of Women’s Rugby Sevens.

Global head of brand partnerships, Jonathan Castleman, believes it is “fundamental” for the brand to engage the next generation of fans in order to secure the future prosperity of the women’s game.

In 2015, HSBC partnered with Canada Sevens to deliver the HSBC Rookie Rugby programme, which has since seen 43,000 girls introduced to the sport. Likewise HSBC’s Try Rugby grassroots programme in Hong Kong has encouraged more than 35,000 children to pick up a rugby ball, with an even split of boys and girls taking part. Off the back of the programme, HSBC has worked to get rugby added to the curriculum in primary schools across Hong Kong.

The Rosslyn Park School Sevens, the world’s largest schools rugby tournament, which sees 9,000 boys and girls compete between the ages of 13 to 18, introduced girls to its programme as early as 1998. Last year, HSBC gave the finalists of the under-18 girls competition the opportunity to replay their final on the pitch at Twickenham during the HSBC London Sevens.

This commitment to grassroots rugby will remain a fundamental part of the bank’s sponsorship of the game going forward.

“As a business we believe sport has an amazing power to bring people together. Sport is a force for good to feel confident, find role models and drive inclusive behaviour,” Castleman adds. “Therefore, the more diverse sports are, the more role models there will be. This is why our grassroots programmes are so important.” 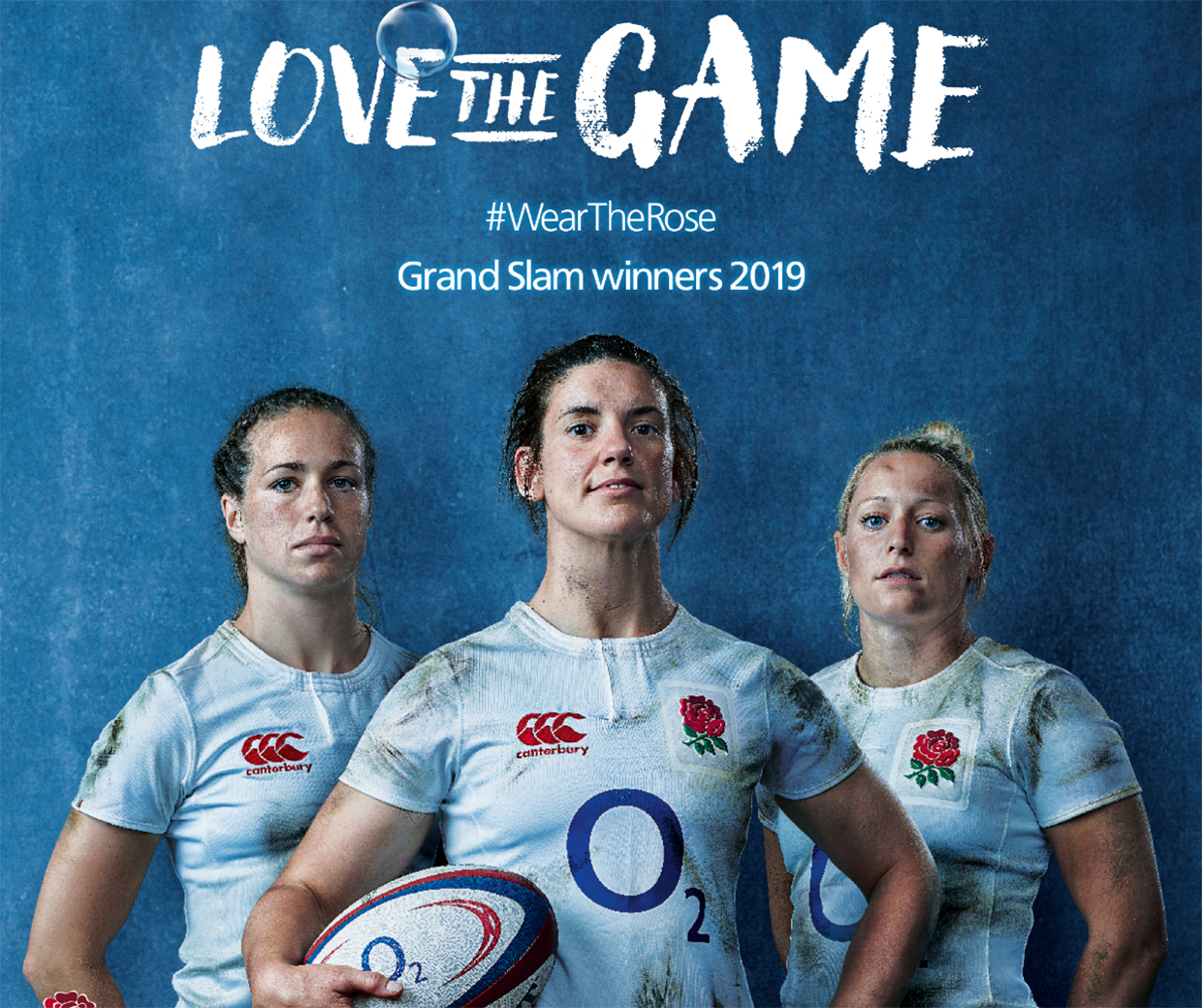 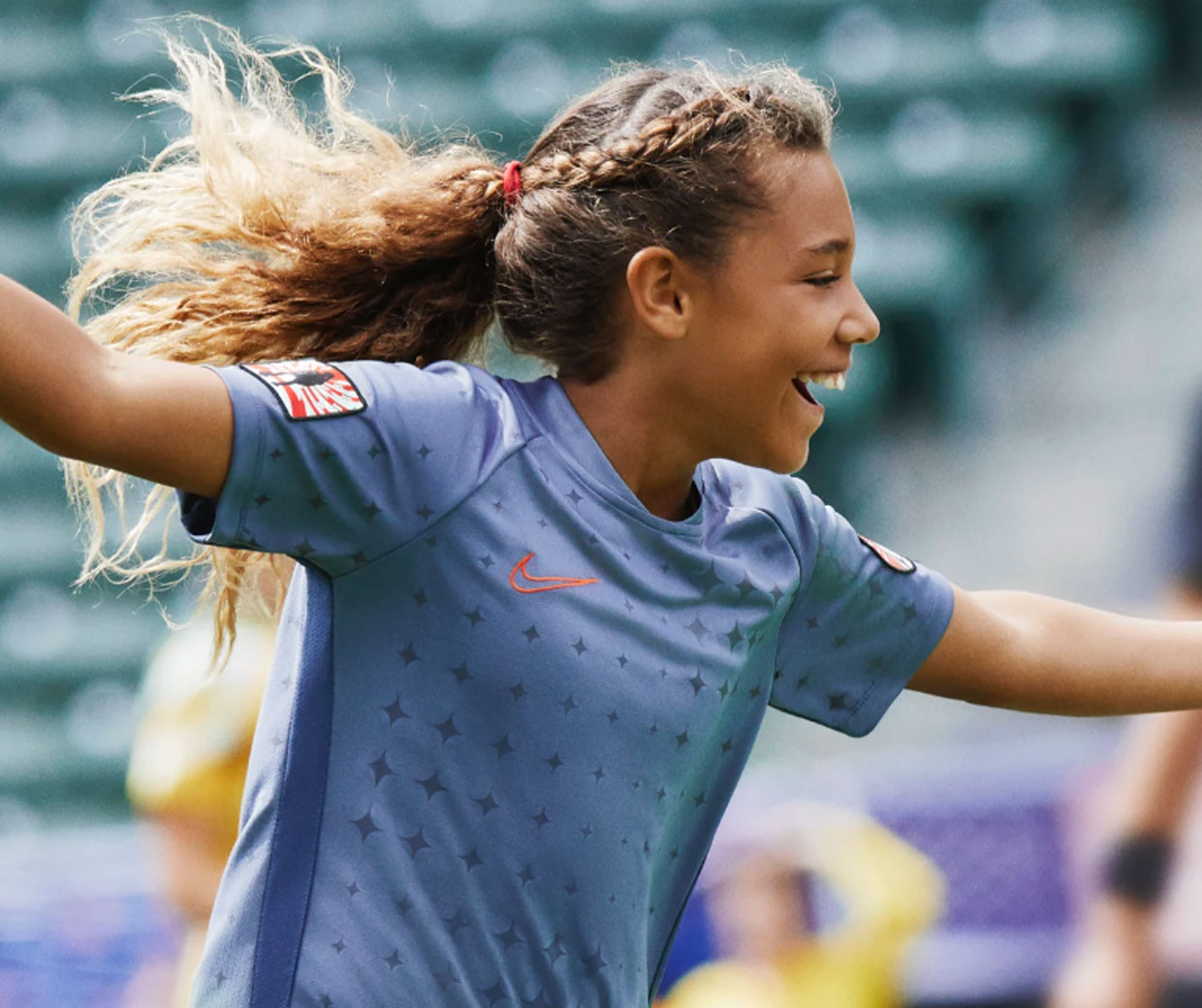 As England’s Lionesses make history by getting to the semi-finals for the second World Cup in a row, Marketing Week reveals the big brand winners of this year’s tournament. 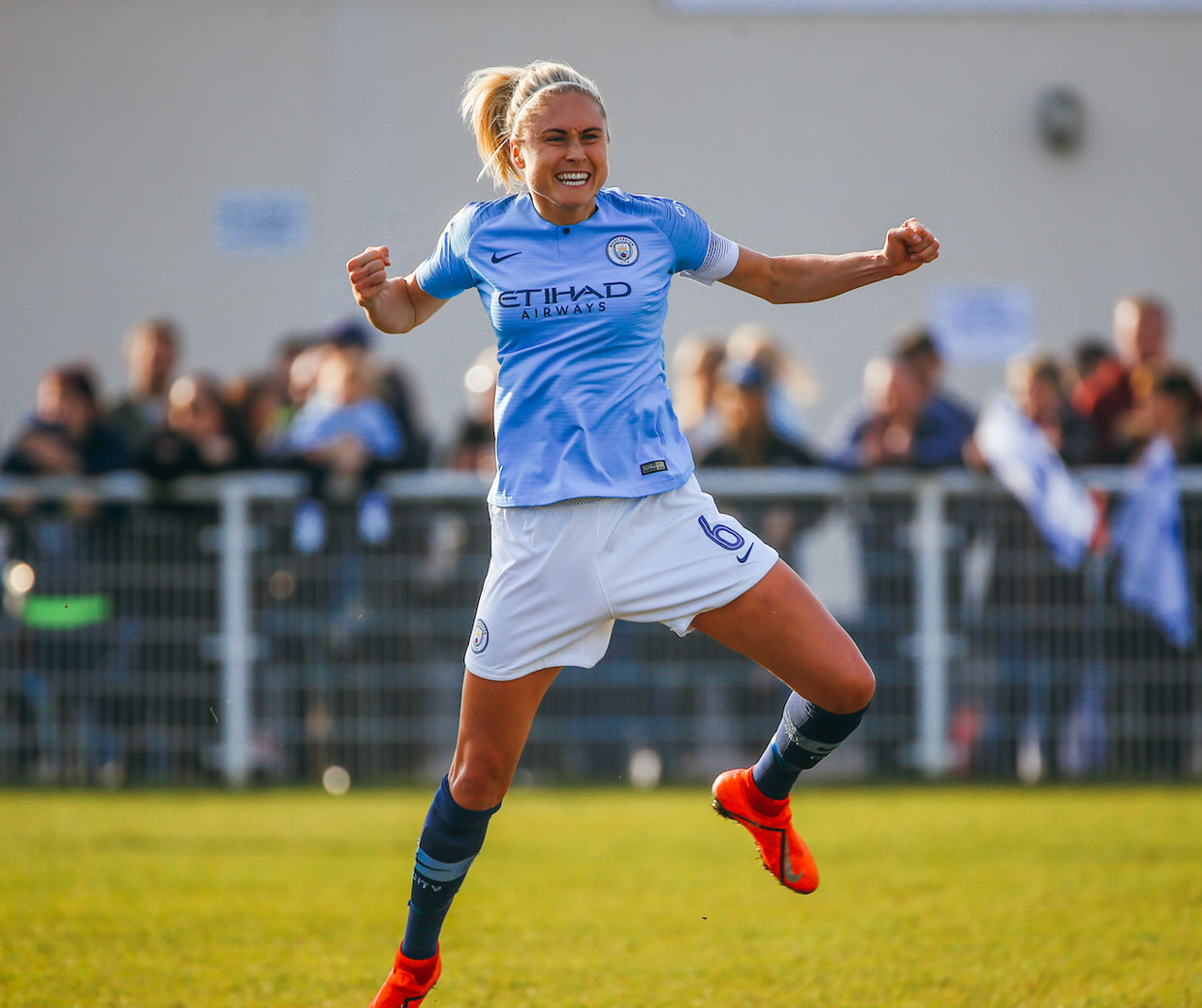