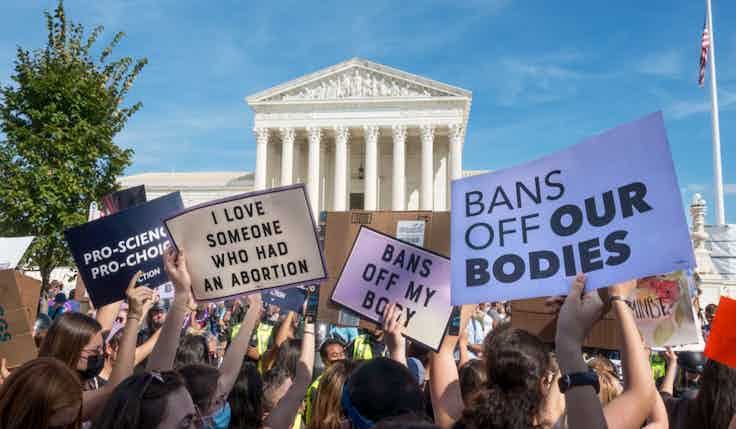 I am exhausted. I am frightened. Most of all I am furious. When women marched against Trump at the start of his presidency, we were told not to worry. Yes, the man is a joke, but he won’t get a second term and when he is gone, it will be over. But it isn’t. It has only just begun.

It was his appointment of three justices to the US Supreme Court which tipped the balance and allowed the overturning of Roe v Wade, the court’s previous decision guaranteeing the right to have an abortion. This new decision will have huge ramifications, not just in the USA but, I suspect, far beyond. The forces of misogyny will take succour from the judgment and, emboldened, they will be considering what other women’s rights they can strike down.

Why am I venting about it in a marketing publication? Well, I am looking to brands to step up and actively support their women employees and to take a stand. I am particularly looking at all the brands who did International Women’s Day activations: now is the time to demonstrate your support for women on days other than 8 March.

We should be forging a world in which our children and theirs enjoy greater rights and freedoms, not fewer

Friday’s decision will not end abortion in the United States – as long as there are unwanted pregnancies there will be abortions – but it will end access to safe, legal abortion in many states; Missouri being the first to gleefully declare abortion illegal just hours later. Backstreet abortions will return, women will die, women will be damaged physically and psychologically, women will be forced to have children they do not want and cannot care for. And, to be clear, it will be poor women who will suffer the most. It is a disaster.

Actions you can take

There are, however, things that brands can do which will make a real difference. Dick’s Sporting Goods, Disney, OkCupid, Lyft, Yelp and Patagonia are among those who have already taken action. Here are a few things others can do:

The Supreme Court’s decision was based on its view abortion was not envisaged by the Founding Fathers. Of course those wealthy white men who kept women and slaves didn’t envisage the combustion engine, penicillin or the internet either – but apparently those are all safe. What I am far from sure are safe are access to contraception, same-sex marriage and even mixed-race marriage.

It is tempting to think that this is a US-only issue, but we know that the US has a profound impact on the rest of the world. We need to stand firm. We should not be fighting the battles for rights that our parents fought and thought they had won. We should be forging a world in which our children and theirs enjoy greater rights and freedoms, not fewer – rights fit for the 21st century, not ones which take us back the past. 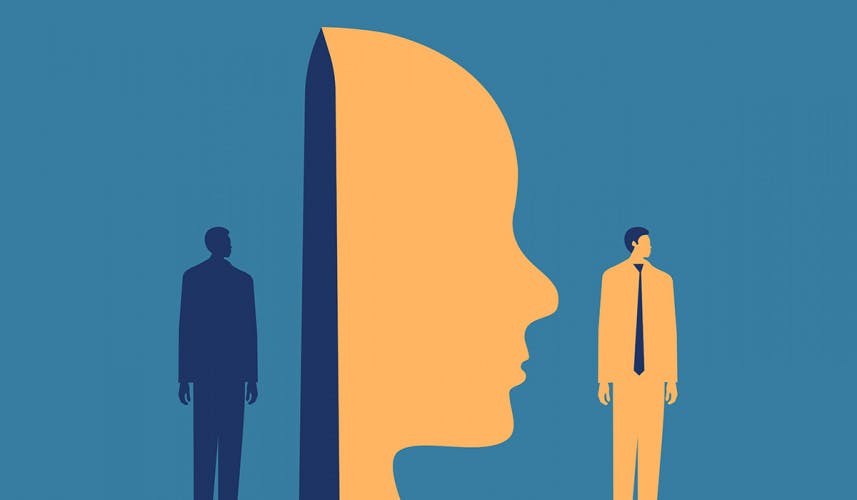 Marketers are prone to impostor syndrome, but solid training and a more realistic view of your peers’ achievements will show your worries are unfounded. 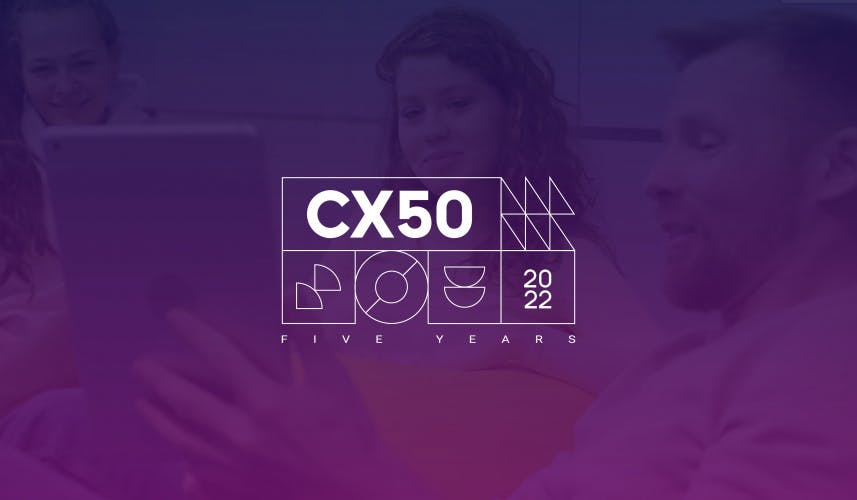 In Marketing Week’s fifth annual CX50 list, we recognise this year’s top CX professionals and look back on all those honoured since 2018.