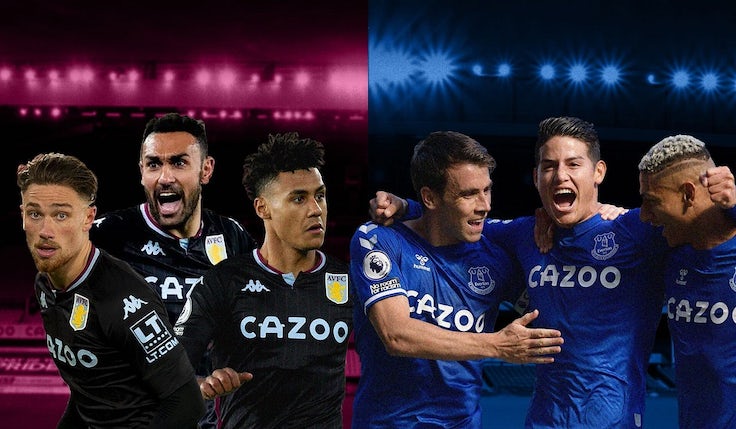 What started out as a football-wide boycott of social media this weekend, in protest at the racial abuse players and staff are regularly subjected to on platforms like Twitter, Facebook and Instagram, has quickly gained momentum over the past few days.

Other sports, notably rugby union, tennis and cricket, have come on board to show their support and, gradually, brands are getting involved as well, including many with strong footballing connections like Nike, Adidas, Puma, Barclays and Cazoo.

The boycott, which begins at 3pm today and will last until 11.59pm on Monday (3 May) was announced earlier this month. Kick It Out, which campaigns for greater equality and inclusion within football, was one of the organisers of the blackout, alongside the FA, Football League and various media partners, notably Sky and BT Sport, in calling on social media companies to do more to tackle racist abuse and online discrimination.

Cazoo, which signed deals with Premier League clubs Everton and Aston Villa last year, was among the first batch of big-name brands to confirm they would be shutting down their social media accounts this weekend.

Talking to Marketing Week, Cazoo founder and CEO Alex Chesterman says: “We strongly condemn the abuse that has been growing on these platforms and are happy to put our money where our mouth is to do the right thing whenever possible.”

Businesses have a responsibility to the wider community and society as a whole.

Showing solidarity with its partners has meant some disruption to plans however, with the May Day bank holiday usually a busy time for brands on social, and even more so this year given the recent liftings of Covid restrictions.

This weekend sees something of a Cazoo derby, with Everton and Villa facing off on Saturday night. Chesterman says the company had a number of plans for its social platforms around the game, but is “happy to sacrifice these for such an important cause”.

While Chesterman wouldn’t be drawn on whether more brands should be backing the boycott, he did stress that “businesses have a responsibility to the wider community and society as a whole, and where and when possible should try to do their part for the greater interest”.

Other brands to join the boycott include Cadbury, which confirmed its intention to pause social, with a post saying “We believe racist behaviour of any form is unacceptable and therefore, in solidarity with our football partners and the wider football community, our social media platforms will be silent”.

Meanwhile, Adidas posted its support this morning. “We stand in solidarity with the football community. More must be done to prevent racist, discriminatory, and threatening abuse online.”

The brand added that it has halted paid advertising across its UK social platforms and will be instead donating the money it would have spent and will redirect the funds to expand our support for the Stephen Lawrence Day Foundation.

Rival footwear brand Puma issued a series of tweets stating its support of the action, including one directed at Instagram, Twitter and Facebook, calling on them to take on responsibility “to do more to stop abuse”.

The Guardian’s sports desk joined a growing list of sports media brands joining the boycott. “We generally aren’t in favour of boycotts or blackouts and believe news and robust comment are essential,” Guardian News and Media’s head of sport Will Woodward explained in a statement. “But the relentless abuse must stop. It’s important to take a stand.”

Manchester United highlighted the extent of the problem, after its research revealed a 350% increase in abuse of its players, with 86% of these posts being of a racist nature, and 8% homophobic or transphobic.

The club, which has 25.2 million followers on Twitter and 40.2 million on Instagram, analysed online activity from September 2019 to February 2021, filtering through abusive posts directed at its players.

Fans of the team were also subject to similar insulting posts, 43% of which were racist, 7% homophobic or transphobic.

The Manchester United report stops short of demanding social media companies be more accountable, but Kick It Out chair Sanjay Bhandari says that such platforms have become a “regular vessel for toxic abuse” and that the boycott is a “symbolic gesture to those with power. We need you to act. We need you to create change”, he adds.

A decent chunk of social media will go quiet over the next few days, taking away much of the joy of watching sports for fans that are still unable to attend games in person.

However, the power of such a large-scale protest, not just against the repugnant behaviour of some social users but, crucially, the platforms that continue, indirectly or otherwise, to facilitate it, can’t be denied.

As yet, none of the big tech social platforms have made any public acknowledgement of the boycott. How, or perhaps more pointedly if, they react to this weekend’s blackout remains very much to be seen. 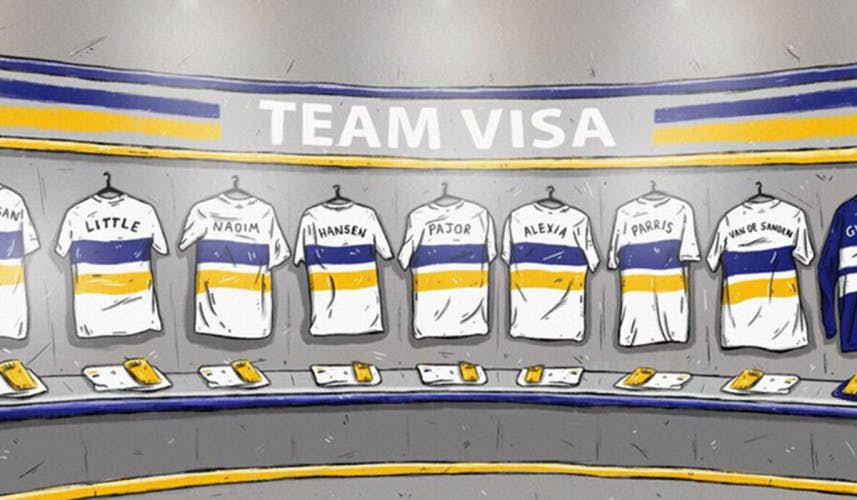 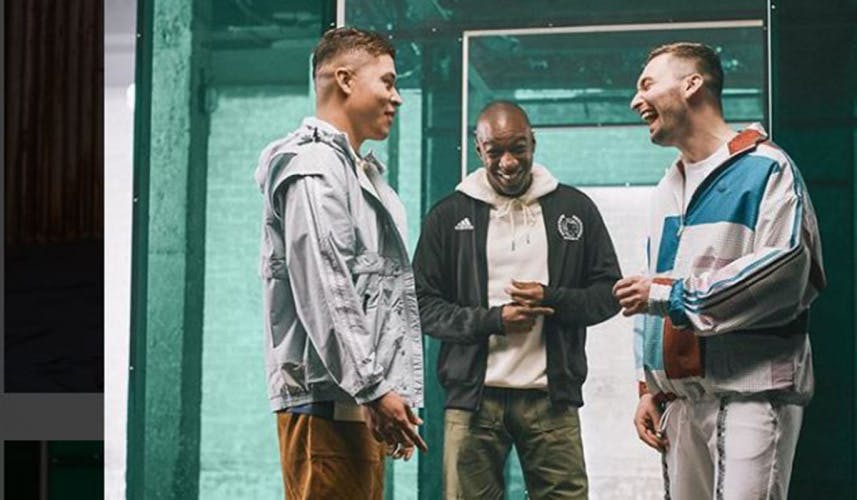