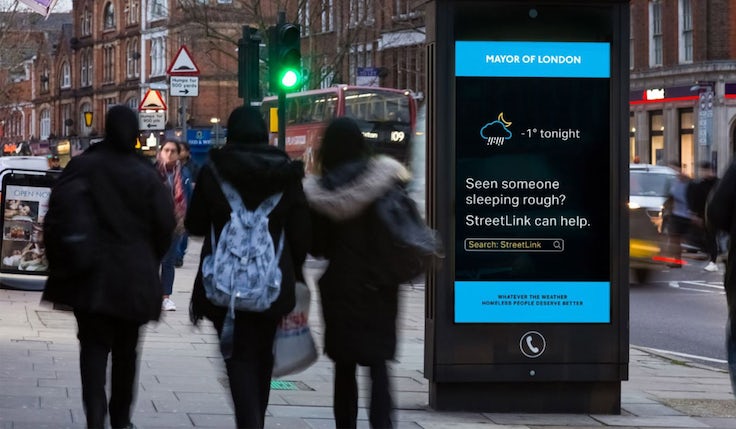 Advertising’s social contribution is becoming an increasingly important driver of positive public sentiment towards advertising. However, one in five people still view its impact on society in a negative way and the genuineness of brands’s ‘commitment’ (or perceived commitment) to tackling some of society’s big challenges rightly remains under the microscope.

This is according to the Advertising Association’s (AA) Advertising Pays 8 (AP8) report. It estimates £1bn worth of media supports advertising that makes a social contribution each year (out of the almost £25bn expected to be spent this year on advertising), while the UK ad industry spends around £75m worth of pro bono hours on this type of work.

Yet in spite of all this investment, the public would like to see brands do a better job.

The top three areas Brits would like to see reflected more in advertising are mental health (63%), the environment (59%) and domestic violence/abuse (58%). Other areas include homelessness/poverty (55%), promoting healthy lifestyle (52%) and animal welfare (51%), while racial diversity (42%), gender/sexuality (33%) and religion (18%) rank lowest.

Of the 40% of people who view advertising as making a positive social contribution, ‘promoting a more harmonious society’ (14%) is the most significant driver of positive public perception. Yet this is the type of social benefit least encountered by consumers (25%).

The public most often encounter advertising that raises awareness or money for good causes (45%). This is followed by ads that encourage individuals to seek help or make changes (31%), promote products/services that are good for the society/planet (30%), and brings people together around important cultural events/messages (30%).

While many consumers regard NGOs, including charities, as the most obvious sources of advertising to generate socially positive benefits, it is clear all types of advertisers have the capacity to make a social contribution.

When undertaking the report, adverts from the government including those for the NHS or Gov.uk, from NGOs such as Girlguiding, Cancer Research UK and the NSPCC, and from brands including Always, Cadbury and Dove were all mentioned spontaneously by consumers as having a positive impact on society.

For-profit organisations are seen to be particularly good sponsors of advertising that promotes products/services that are good for people and the planet (37%), as well as advertising that brings people together around important cultural events and messages (36%).

This is especially true for younger consumers, with 59% of 16- to 24-year-olds and 54% of 25- to 34-year-olds agreeing that a company’s efforts to make a positive social impact through its advertising has a significant or very strong influence on their purchase decision.

However, while the overall public view is that companies seem to be making more of an effort to have a positive social contribution, only 10% of consumers believe this to be genuine. 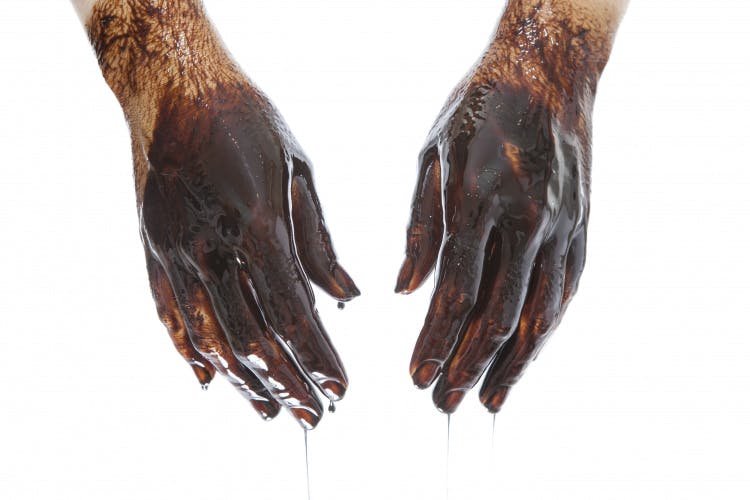 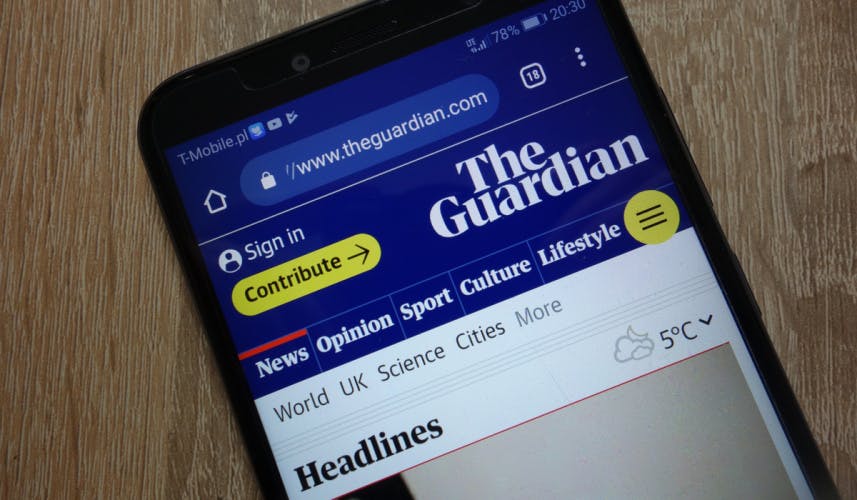 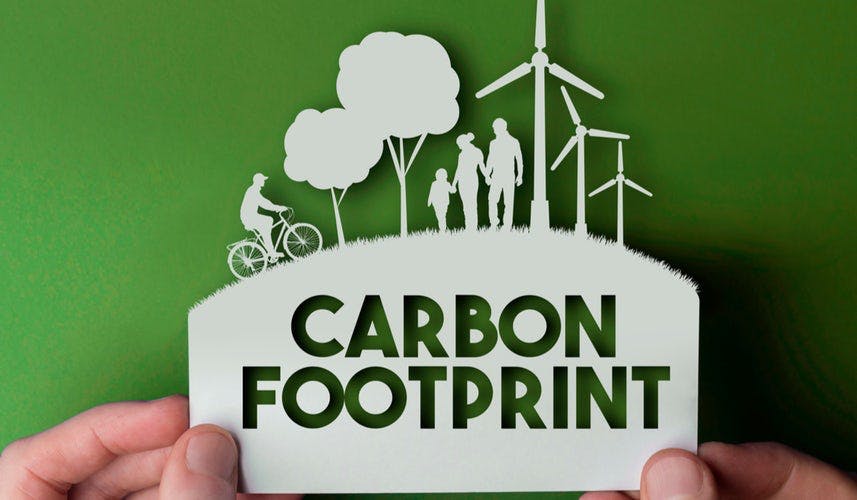