Following the passing of Queen Elizabeth II, many brands and media owners have taken the decision to pull advertising, pause campaigns and put scheduled content on hold during what is an unprecedented time for the UK.

ITV and Channel 4 have both temporarily suspended advertising, while ITV and the BBC have replaced normal programming with extended news coverage.

ITV has said advertising will be suspended until at least the end of today, with the broadcaster yet to confirm when ads will be reinstated.

While it is likely that TV schedules will return to normal over the weekend, the Premier League has confirmed all fixtures over the weekend and on Monday night have been cancelled.

In a Twitter statement, the Premier League said: “As a mark of respect to Her Majesty Queen Elizabeth II, this weekend’s Premier League match round will be postponed.”

Likewise, the English Football League has also postponed this weekend’s fixtures, “aligned with the approach” of the Premier League and Football Association.

Out of home media owners have also responded to the news by pulling digital ads, replacing them first with individual tributes to Queen Elizabeth II, before revealing a coordinated effort.

The iconic Piccadilly Lights at Piccadilly Circus, which usually carries ads for some of the world’s biggest brands in one of London’s busiest locations, instead shows a tribute to the Queen, which will be in place until midnight tonight. Owner Ocean Outdoor will show the same image across all its OOH screens until 6am tomorrow.

JCDecaux has confirmed it will not be posting any new ads and will be pausing all commercial advertising on its digital screens for the 24 hours following the Queen’s death. All its digital screens will instead show a tribute – some will display the official portrait provided by Buckingham Palace, while others will show tributes created by landlord partners.

The company says it will also pause commercial digital advertising on the day of the state funeral and will be blanking all posters along the funeral route.

Clear Channel has also confirmed that its digital displays will carry a commemorative message until 6am Saturday (10 September) in unity with other OOH media owners.

“As an industry, we deemed it important to use our public screens in an appropriate and thoughtful way during a time like this,” it said.

Newspapers have issued a similar blackout. There will be no advertising across the front half of the Daily Mail until Tuesday, while the Mail on Sunday also ran without ads on Sunday. Metro, the advertising arm of which is also operated by Mail Metro Media, began running ads again on Monday.

Meanwhile, Reach pulled print ads from the main sections of its newspapers and its digital homepages, while The Telegraph removed ads from its print edition and website homepage too. Both are currently reviewing when they will reintroduce advertising.

In terms of brand responses, many have decided to pause campaign launches or rethink timelines in light of the Queen’s passing.

Moonpig was set to launch a campaign on Saturday (10 September) but has postponed until further notice.

Similarly, luxury car brand Lexus has chosen to delay the launch of its latest campaign, which was slated to launch on Monday.

Meanwhile, Burberry has confirmed it will be cancelling its spring/summer 2023 runway show, which had been scheduled to take place on 17 September. The British brand was first awarded a royal warrant by the Queen in 1955.

London Fashion Week runs from 16 to 20 September, dates that could see the event clash with the Queen’s state funeral, which is likely to take place on 18 or 19 September – but this is yet to be confirmed.

The British Fashion Council (BFC) released a statement saying that “shows and presentations of collections can continue”. However, the BFC asked “that designers respect the mood of the nation and period of national mourning by considering the timing of their image release”.

It has recommended that brands postpone or cancel “non-essential” events out of respect.

Elsewhere, retailers including Liberty London and Selfridges have shuttered today as a mark of respect. Liberty will be keeping its doors closed until Saturday morning as the retailer offered its “heartfelt sympathy” to the Royal Family. Selfridges, which closed its doors early yesterday and remains closed today, is set to reopen this weekend.

Legoland Windsor has also shut today as a mark of respect. 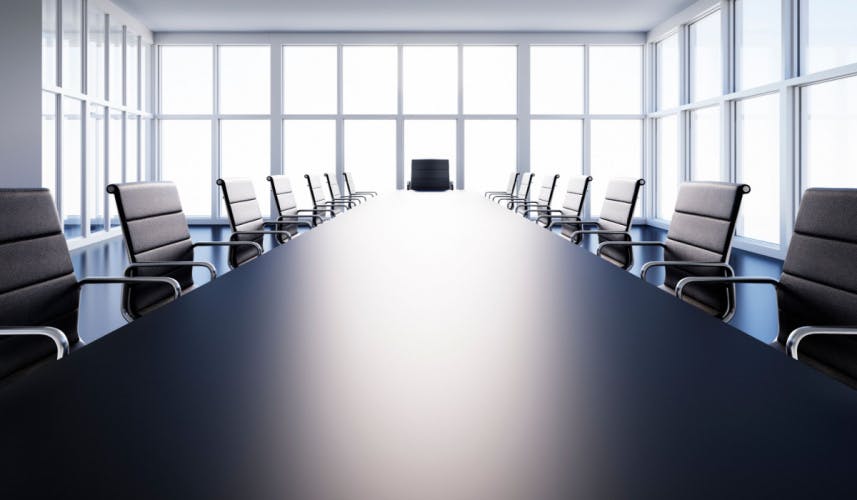 According to European marketing director Chris Rodi, Mars Petcare has learned when to take “big bets” on innovations and when to be more frugal. 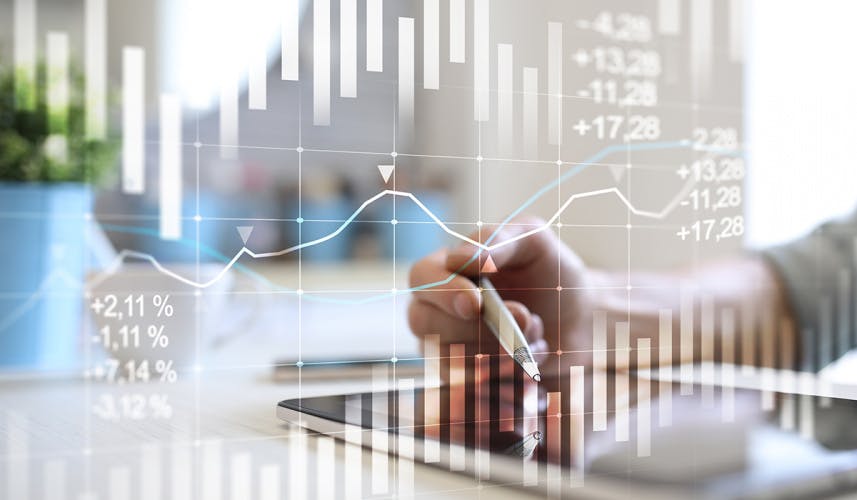 Despite return on investment emerging as the effectiveness metric increasing most in emphasis over recent months, marketers are concerned their companies could be guilty of tunnel vision. 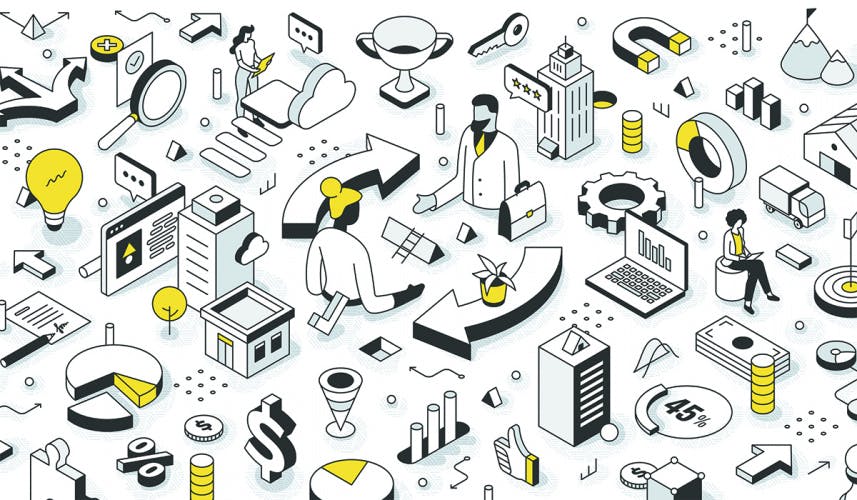 The history of marketing is synonymous with consumer brands, but now B2B is the key driver of economic growth and it will be marketers who build those businesses.