The warning from the Institute of Promotional Marketing follows the Advertising Standards Authority’s decision to rap Pepsi for failing to make it clear that multiple entries were not permitted.

One family entered the competition, which offered customers the chance to win £500 every hour, 11,000 times using several slightly different e-mail addresses. Despite winning several times, the drinks maker said it would only honour a single win.

The ASA concluded that although multiple entries were not “within the spirit of the promotion” Pepsi’s failure to make “sufficiently clear” it was not acceptable to make multiple entries from a single IP address led to “unnecessary disappointment”.

Pepsi argued the stipulation “no bulk, consumer group, third party or agent entries will be valid” made restrictions clear.

Philip Circus, director of legal services at the Institute of Promotional Marketing, says Pepsi’s terms and conditions were “badly written and confusing”.

He adds: “What clients and agencies need to do is to work out who they want to enter and whether they have a problem with them entering more than once.If they want to ban multiple entries, they have to make sure the T&Cs are tightly written and that they make it clear what is allowed and what isn’t.

“But, no matter how well-written your T&Cs are, you have to be prepared to apply them. If people are allowed to get away with this sort of thing – which is deeply unfair on ordinary people who would never think of entering 10,000 times – they will carry on doing it.” 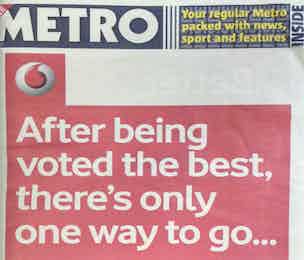 In my last column, I took a self-critical look at the discipline of planning. I asked some difficult questions about its role in the business of marketing communications. This time I feel compelled to issue something of a corrective: an unapologetic celebration of the role of the strategic planner in the communications process. 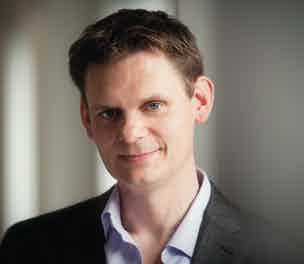 Stewart Pedler, director of operations, global creative services at Thomson Reuters, gives his views on the research into marketer confidence for 2013.