Besides launching a petition calling on the UK government to introduce a sugary drinks tax, Jamie Oliver and food alliance Sustain have set up a Children’s Health Fund that aims to get restaurants and cafes to put a 10p levy on their soft drinks with added sugar.

All of Jamie’s UK restaurants now carry the levy and fast food chain Leon has also signed up.

“Since we started Leon in 2004 we have been helping people eat a diet low in sugar,” Leon’s CEO John Vincent says.

“I hope Leon is the first of many restaurants to join Jamie in adding a 10p levy to sugary drinks and create this positive change. We’re very interested to hear our customers’ views on whether this is the right way to do so.”

The funds raised from the levy in participating restaurants will go to children’s health and food education initiatives.

Despite praising the overall initiative, the Food and Drink Federation (FDF) believes that tax might not be the right way to tackle the problem and questions Leon’s involvement.

“I do find it inconsistent that the Jamie Oliver Restaurant Group and Leon Restaurant Groups, neither of which provide nutrition labelling on in-store menus or support Government’s drive to reduce calories, have chosen to tax customers choosing soft drinks,” says Ian Wright, director general of the FDF.

“Additional burdensome taxes on foods or drinks, on top of the already enforced 20% VAT on most foods, would be regressive, ineffective and unworkable.”

Wright suggests that the obesity problem needs a solution that involves and empowers people instead of taxing them.

“Reports suggest that the documentary over-simplifies the obesity challenge which is far more wide-ranging than any single ingredient, food or drink,” he adds.

Others have welcomed the initiative. Mike Hobday, director of policy at the British Heart Foundation, says: “The support for clamping down on junk food adverts is getting stronger. With over 30% of our children overweight or obese we need to stop marketers targeting our children with unhealthy products on TV and online.

“Better regulation will help protect the heart health of future generations to come.“

Jamie Oliver is on TV tonight (3 September) with his latest documentary “Sugar Rush” exploring the role of sugar in young people’s diet and marketing of junk food to children.

Speaking to Marketing Week at the Cannes Lions festival in June, Jamie Oliver said it makes sense to tax sugar alongside alcohol, tobacco and gambling.

“They’re all taxed for ethical reasons. It deserves to be taxed and it should be,” he said.

When it comes to marketing, Oliver believes that “brands can do more” and that the UK struggles with clarity and labelling, and with advertising too directly to children.

“We were one of the first countries in the world to ban advertising junk food to kids programming but it hasn’t gone far enough. If you sit down with the family to watch X Factor you can still watch them,” he said.

One brand that has responded to the negative media attention around sugar is Coca-Cola.

Jon Woods, general manager of Coca-Cola Great Britain and Ireland says the brand is increasingly focused on raising awareness of its sugar-free products. He cites the fact that the brand is doubling marketing budget for its low sugar brands and is pushing Coke Zero in its RWC sponsorship.

“I was really surprised to learn that five out 10 consumers didn’t realise Coca-Cola Zero contained no sugar or calories – it was a similar story for Diet Coke,” he says.

“It signalled to me that we needed to do more to make everyone aware of the choice we offer. So we’ve been working to address this. We signed up to the government’s voluntary colour-coded labelling scheme to help people make an informed decision at a glance.” 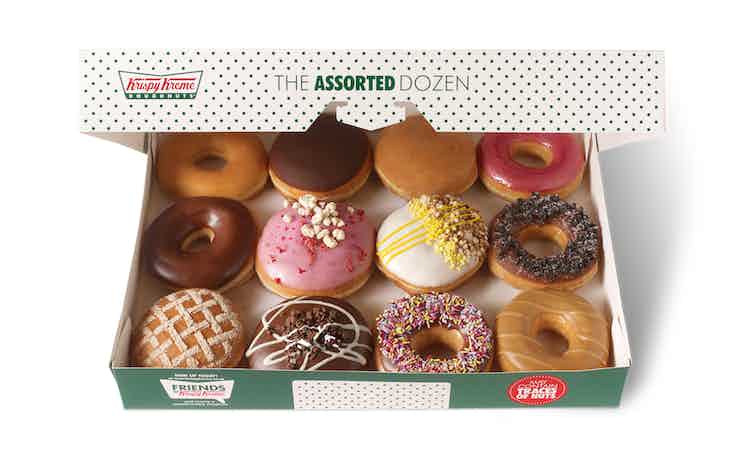 Wrigley’ European confections business unit director Tony Lorman says ‘sugar-free confectionery’ for brands such as Skittles and Starburst could be a future option as he admits Wrigley is looking to build on its ethical relationships with customers.