Speaking on his experiences as an out gay man in business with WPP CEO Sir Martin Sorrell this week, Browne highlighted the importance of creating an inclusive environment in the productivity of a business.

“Inclusion and engagement are almost one and the same thing,” Browne said, claiming that the “well engaged” consistently outperform by 2% a year on equity.

“When you’re spending time trying to be someone else, you’re not focused on the business,” he added. “Coming out is good for productivity, a person’s sense of being and the company.”

The conversation at “The Glass Closet” event, hosted in London by Ogilvy Pride, the LGBT & Straight Ally Network of Ogilvy & Mather Group UK, was based on Browne’s book of the same title where he argues that it’s better for an individual, their business and the economy to bring their “authentic self” to work, whether LGBT or straight.

Browne was the first CEO of a Fortune 500 company to publicly identify as gay.

After holding the post of chief executive at BP from 1995 to 2007, he resigned after controversy surrounding the details of a personal relationship he had with a man.

“If you’re in a public position don’t ever imagine you have any privacy, because you don’t,” he said, adding that those in public positions need to become role models for those around them.

“You have to have absolute commitment from the top,” he adds. “Setting the agenda has to have a priority.”

He adds that the best thing companies can do to encourage employees to come out is show examples of how it works in a real situation by having role models at all levels inside a company.

Browne also believes businesses should employ full disclosure and should be required to report on results, something he’d like to see pushed by politicians leading up to the election.

“It’s amazing what [disclosure] does,” he says. “If we asked everyone to state their sexuality on a voluntary basis and required companies to report on it, we may begin to generate more interest.

“In the UK there needs to be more demonstration in the corporate sector and I’d like politicians to push that.”

Browne adds that continuing to push the role of women in business also contributes to how a company is perceived.

“In business women are present and form part of the push to make business more inclusive, and you have to have an inclusive business in order for people to come out,” he says.

“You can’t move an organisation with a generality. You can express intent, but you have to take it step by step and group by group.”

However, he adds that after 40 years of progress in gender equality, management committees are still made up of less than 1% of women, showing how much work is needed to “change attitudes” on inclusivity.

“The parallel drawn between gender and LGBT breaks down at a certain point,” he says, adding that while a graduating woman joins the workforce as a woman, 70% of openly gay LGBT men often go back into the closet.

“We’re probably at year 10 with LGBT, and when you look at the SEP 500, there is no out gay CEO other than Tim Cook,” he added.

“Industries have to be better or they will lose some very good talent.” 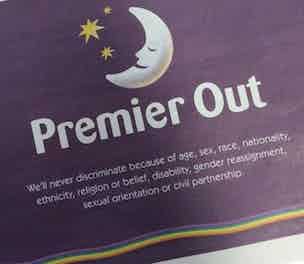 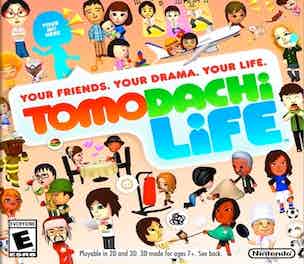 Nintendo has apologised to fans for banning gay relationships from its latest life simulator game, promising to be “more inclusive” to virtual equality moving forward. 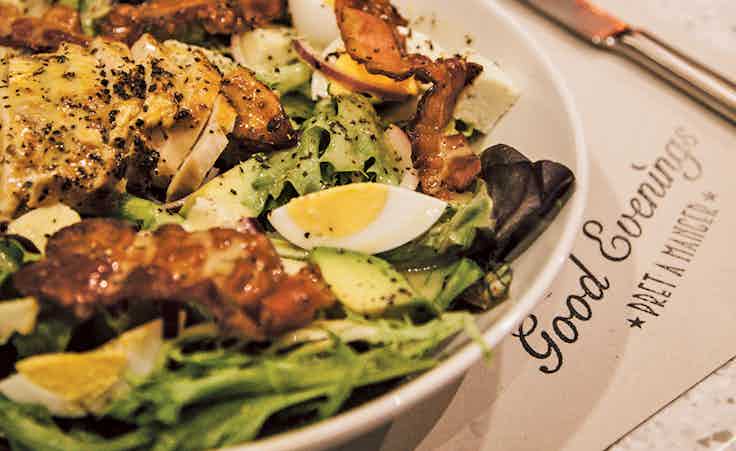