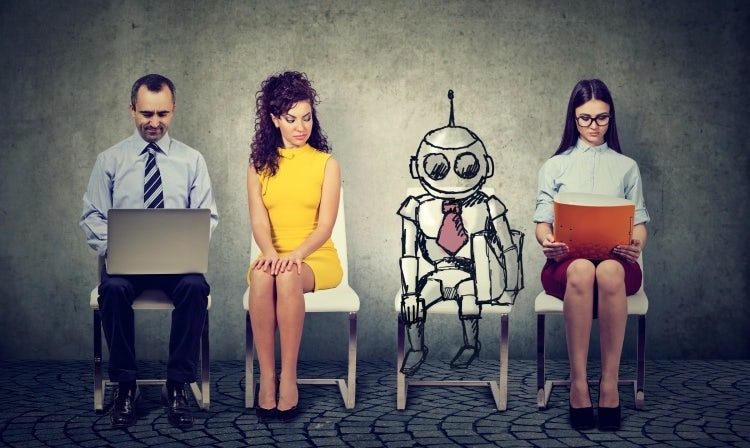 Brands that invest considerably more in technology than in people who have the insight necessary to exploit the opportunity will fail, according to IBM chief strategy officer Jeremy Waite.

Speaking at an event hosted by Marketing Week’s sister brand Oystercatchers, Waite said technology such as its own AI platform offers many opportunities to marketers and society but that the potential will only be realised if people are prioritised. “The companies that win are the ones that spend 10 times more on people than on technology.”

He added the way to make it work is to get the investment balance right. “For every dollar in tech you spend somewhere between seven and 10 on people,” he suggested.

“The people that fall over, which I have seen happen several times, are not just combining stupid platforms where they pretend they’ve got AI. But they’re the ones that spend 80% of their budget on tech that looks awesome and a little bit goes into people. They’re always the ones that fail.”

READ MORE: Zoe Clapp: AI will not replace us, it will allow us to focus on what matters

Waite was speaking alongside Gurman Hundal, co-founder and CEO of MiQ, and Oystercatchers CEO Suki Thompson at the event. In response to a question about the need to use technology such as AI in a relevant rather than creepy way, all agreed that brands need to capture and use data in a transparent way – one that reflects the expectations of control customers have.

“The ones who realise that this is a whole new world, that it doesn’t work the same as it used to, they’ll be ok,”  Waite added.

Hundal welcomed the EU’s new General Data Protection Regulation as an antidote to those misusing data and added that customers will understand the exchange if you are transparent.

“How many of you have said ‘no I’m not going to accept being tracked and that means I won’t visit this website’. The rates for that are really low because users are usually fine with that. The users now have a choice and I think that’s a great thing, it helps the industry grow at a sustainable rate.” 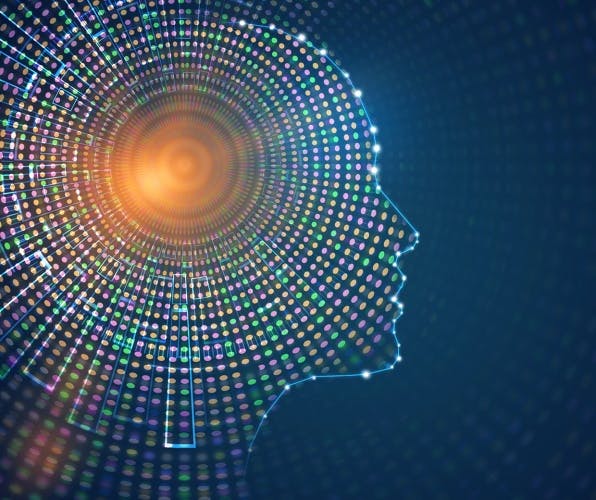 Rather than worrying AI is going to do marketers out of a job, start imagining the new, more rewarding roles that can be created if robots take away some of our more routine responsibilities. 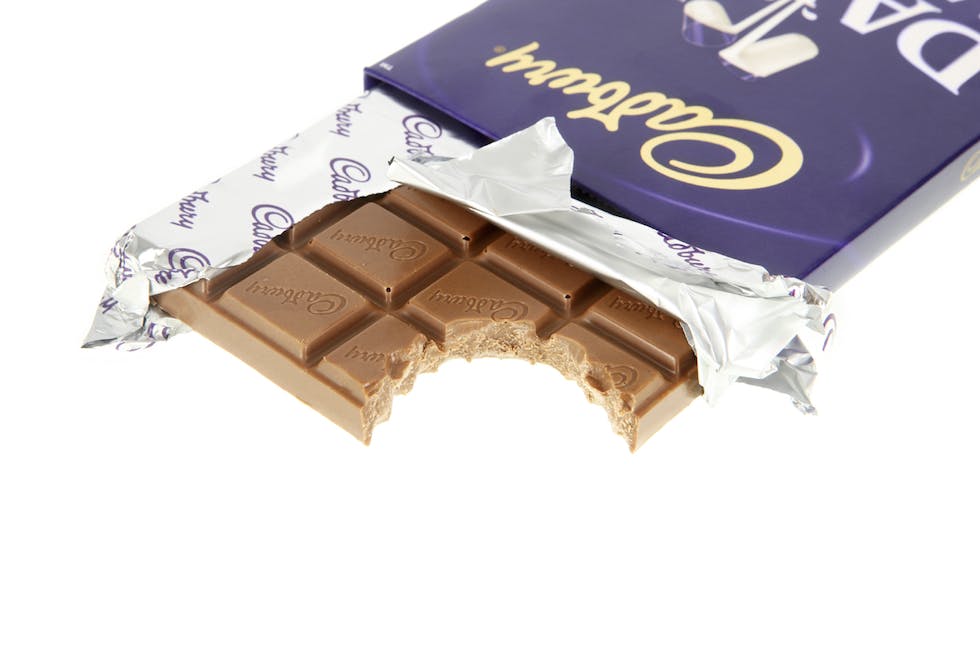