Halifax is giving out free jellybeans at major train stations “to brighten up Blue Monday” as part of its Beat Blue Monday promotion.

Confused.com is running an online campaign designed to encourage people to share hugs to boost “happiness and warmth”. It claims 87 per cent of Brits say a hug would make them feel happy.

The Cardiff-based firm is sharing an infographic that shows how to share a ‘cwtch’ – a Welsh hug (pronounced cuch) as it says 77 per cent of Brits haven’t heard of it.

Coconut water brand Vita Coco is also running a Twitter promotion giving away a new experience every day for the next three weeks to counter the January blues. It is using the #trysomethingnew hashtag.

Psychologists have claimed that the third Monday in January is the most depressing day of the year as the novelty of Christmas and the New Year has worn off, failed resolutions, the weather and debt all take their toll.

With marketers busy implementing 2013 plans and with all indications that social media will be higher on the agenda than ever before, it was interesting to read about Nike’s move to bring its social media management in-house. 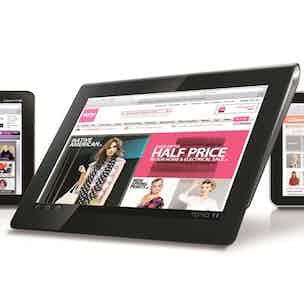 Littlewoods and Very.co.uk owner Shop Direct Group is plotting a raft of digital and mobile marketing initiatives to raise the profile of its online brands on the high street. 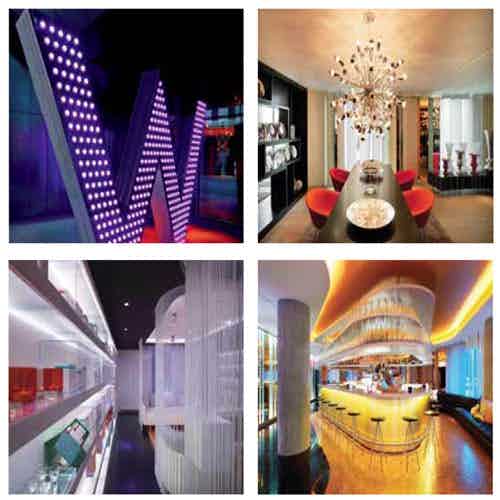 Design is increasingly being treated as a top-level strategic tool. Experts discuss its metamorphosis, the effect of technology such as QR and AR and the implications of redesigns