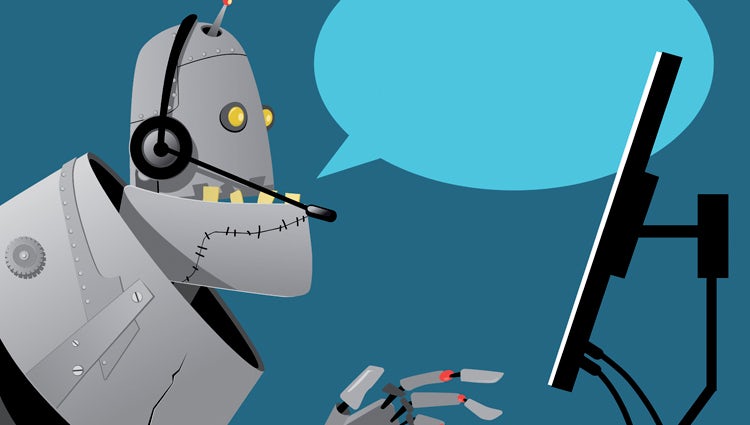 Speaking at Marketing Week’s Supercharged event today (4 July), Jeremy Waite, an evangelist at IBM, claimed too many marketers were rushing over to AI technology prematurely.

Citing IBM data, he claimed four out of five CMOs were overwhelmed by the challenges they face over the next five years. Subsequently, he questioned why so many were in such a rush to move into the complicated area of AI.

“People spend too much time looking at the shiny new technologies when they don’t even have the right systems in place to make them a success,” he explained.

“According to Facebook, 70% of its branded chat bots have failed over the last six months, so it’s clear a lot of brands still don’t understand how to use this technology correctly.

“If 88% of enterprise firms still don’t share their own customer data internally among their teams, then why do they think they’re so ready for AI?”

READ MORE: Shop Direct’s CEO on why it is placing a ‘big bet’ on chatbots

Meanwhile, Nectar’s marketing services director Paul Lenaghan, said the loyalty card giant still wasn’t in a position where it was ready to hand over its customer service to machines.

Lenaghan questioned whether AI chat bots were a good idea right now or if marketers should wait for the technology to evolve.

“Without any human interaction, AI still feels like a PR disaster – much like Target’s AI figuring out a teenage girl was pregnant before her parents did – is just around the corner,” he explained.

“The empathy just doesn’t exist within AI chat bots yet, so as a business we’re not ready to fully trust it. We’re waiting for the technology to become more sophisticated.”

However, not every Supercharged speaker was as dismissive of AI and chat bots. Takeaway firm Just Eat’s marketing director Ben Carter said that since launching its own Facebook chat bot in September (which was created by firm Byte London) 17,000 people have used it to make food orders, with 13.5% becoming repeat users.

Carter concluded: “A year ago AI chat bots felt unapproachable, but now they feel powerful and practical. We really see AI as a big part of our future.” 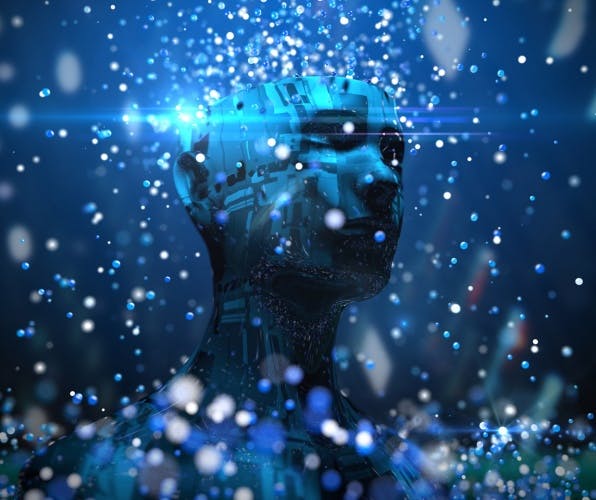 From training staff to driving one-on-one brand engagement, Adidas, Just Eat and HTC are using chatbots in very different ways, but each is learning rapidly about the opportunities they could offer. 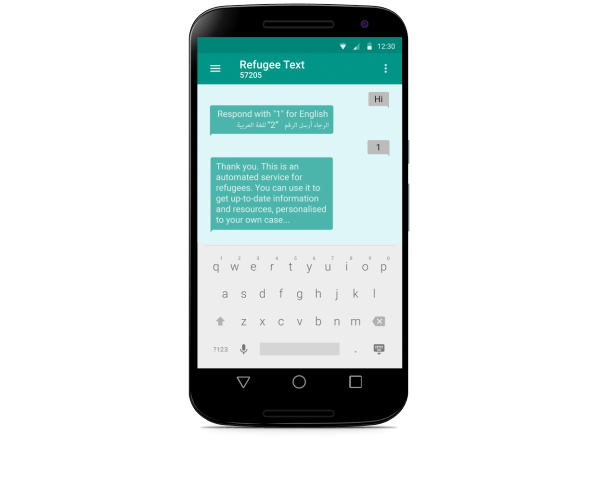 On-demand service Refugee Text is using messenger apps to provide vital information to refugees in a way that is convenient to them and targeted to their situations.