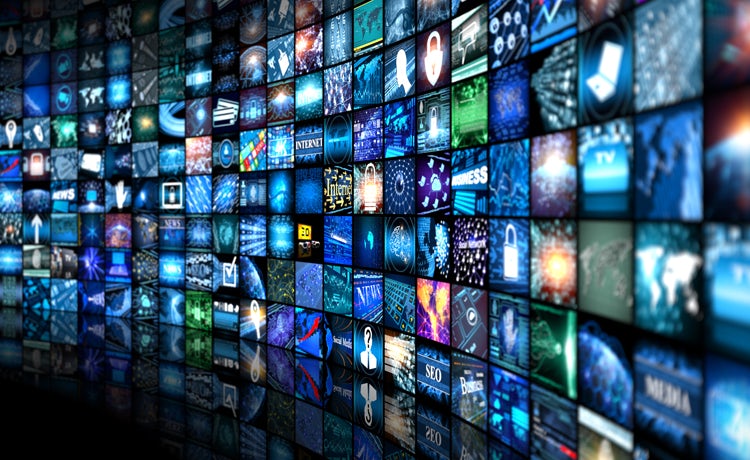 Global brands have made major changes to how they structure their teams, their contracts and relationships with agencies and how they buy media over the past 12 months as they look to take back control of digital ad spend in response to growing concerns over issues including brand safety, viewability, transparency and ad fraud.

New research by the World Federation of Advertisers, which surveyed 35 global brands with spend in excess of $30bn, found that 65% have improved their internal capabilities over the last 12 months, for example by hiring a head of programmatic. Some 40% are developing in-house resource to help tackle ad fraud, with 34% saying they started doing this within the last 12 months and just 6% saying they were already doing it 12 months ago.

A further 23% have not yet started developing in-house resources but plan to. And while the percentage of brands that have brought their programmatic stack in-house over the last 12 months is relatively small, 18% are planning to do so, to add to the 18% that were already doing so. Some 45% have “taken more contractual control” of their programmatic spend, with 41% planning to do so.

Marketers are also increasingly stipulating in contracts that they have ownership of their data, with 38% having added this is in the last 12 months and a further 24% planning to introduce this. And 29% have added specific audit right clauses to contracts, with 9% planning to do so (53% were already doing this).

The shift to take more control comes amid a backdrop of rising concerns about the effectiveness of digital spend and where brands budgets are going. Brands including Procter & Gamble and Unilever have been very vocal about the need to clean up the digital ad ecosystem.

Unilever CMO Keith Weed has spoken on a number of occasions about the need to clean up digital, while P&G’s Marc Pritchard has given a number of speeches this year calling out the digital media supply and demanding change.

Plus, an investigation by the US Association of National Advertisers (ANA) last year found concerns over agency rebates and a lack of understanding at brands.

This has had an impact on the wider market. Transparency is now the number one priority for marketers, cited by 47%. However, brand safety is now the number two priority and is rising fast up the agenda, with 70% saying it has escalated as an issue over the past 12 months.

That comes after a number of damaging headlines about advertising appearing next to unsavoury content, particularly on YouTube. In response to that, a number of brands (74% according to the survey) pulled their advertising and some, including the Guardian, are still yet to go back.

Even if brands are back advertising, they have made big changes over the past 12 months. Some 60% have reviewed the procedures and tools they use on the “biggest platforms”, while 54% have started working with third parties to monitor where their ads are appearing and 37% have stopped advertising on platforms that do not allow third-party verification.

Ad fraud also remains a serious concern, with 57% seeing it as an escalating problem. And marketers are doing more than ever before to try to tackle it. Some 54% have started working with third-party ad fraud partners over the past 12 months, while 34% have shifted away from using ‘proxy’ measures such as CPM to metrics relating to business outcomes.

On viewability, 63% are now only investing in viewable impressions and 37% have their own viewability criteria.

“The WFA has long championed the need for clear and transparent relationships between brands and their agency partners. Last year’s ANA report was a catalyst for a new wave of action by brands not just in the US but around the world, addressing many of the media issues that our members have highlighted including brand safety and ad fraud,” says Robert Dreblow, head of marketing services at the WFA.

“These actions, coupled with an increasing number of WFA members sharing that they have witnessed improved transparency, are positive signs that we can create an improved media landscape for brands, agency partners and media owners.” 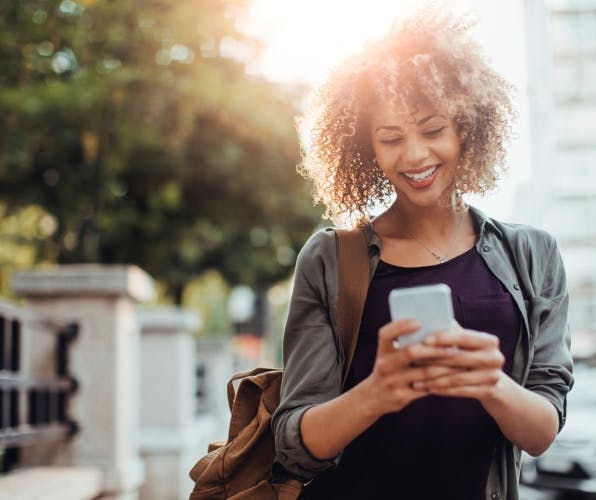 Livestreamed events, such as Nike’s recent #Breaking2 record attempt, represent a big opportunity for brands looking to be seen as authentic.