Weve is keen to start leveraging its own data by matching it with brands’ CRM databases. The brand’s sales director Tom Pearman hopes that in turn, the combined data can be used to create better experiences.

The brand currently has more than 30 million authenticated customers with the aim to reach 40 million. That, it believes, makes it a competitor to other ad tech companies.

“The data that we have is every bit as powerful if not more powerful than data owned by other businesses, as we don’t use scrap data or open data that everyone else relies on,” says Weve boss Nigel Clarkson.

“The authenticated data that we have is from customers who have opted in. It’s essentially a value exchange,” adds O2’s digital director David Plumb.

“If you compare that to businesses that essentially try to steal data on the open market by accessing people’s location from the backend of an Android app, it’s simply not a sustainable way to run a business.”

Moving towards publishers and programmatic

Weve is also transitioning to become a programmatic business, and is currently working with ad buying partners such as Bydd, Axonix and Appnexis.

Going forward, Weve will work directly with publishers, with the aim of launching a number of media partnerships later this year.

“Within the market there is often great content but limited audience data, or there are suppliers with strong data which don’t have the right content alongside it,” Pearman explained.

“It’s about having great content and data in one place. Audience insights can then also be passed back to the publisher, so it’s a win-win really.”

Bringing offline and online together

By gathering data from partnerships and consumer propositions, Weve’s scale and depth is starting to “become real”, said Plumb.

“We are now working on joint opportunities for customers by tracking the movement of crowds with O2’s Smart Steps, moving O2 WiFi into retail and then analysing the mobile results. For the first time, we can join up that customer journey by bringing the offline and online world together,” he said. 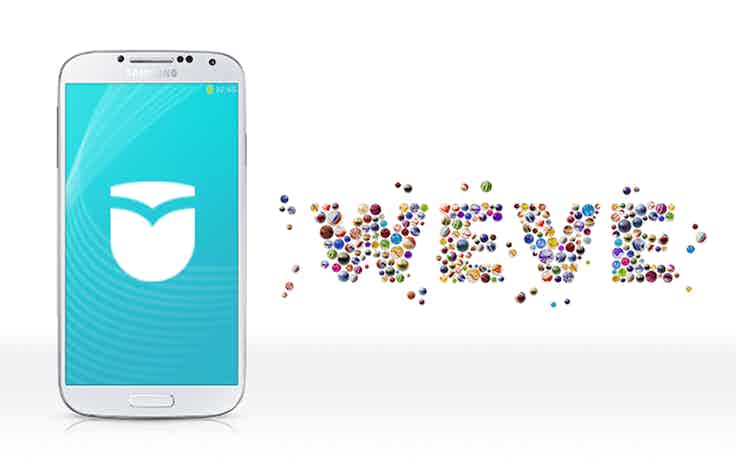 Weve will increase its focus on areas such as beacon technology, data analytics and programmatic as it looks to accelerate growth following its purchase by mobile operator O2.

Weve, the mobile advertising and payments joint venture between the UK’s three largest mobile operators, has dropped its Pouch loyalty app and says it looking at different mobile commerce areas focused around beacon technology and data analytics as it looks to new ways of providing value to brands. 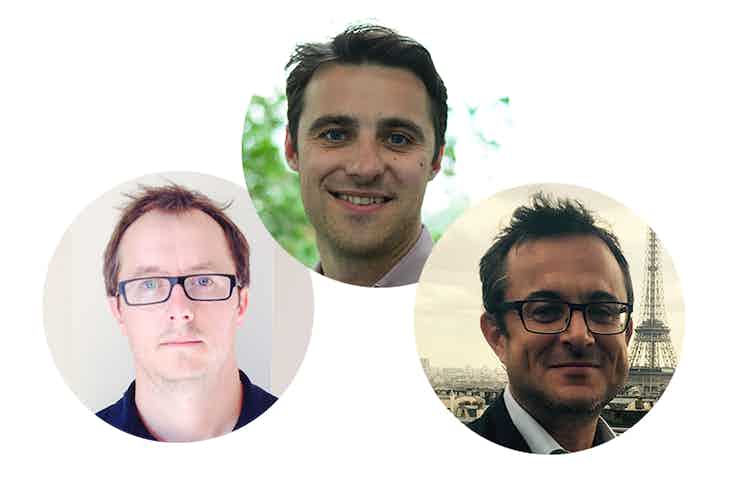