Pizza Hut attempted to hijack the presidential election debate on 16 October with an offer to give one person ‘free pizza for life’ (a $520 gift card every year for up to 30 years) if they asked Obama and Romney whether they preferred sausage or pepperoni on their pizza.

The stunt attracted plenty of headlines though not all of them were positive as news outlets criticised Pizza Hut for making a mockery of the debate.

The chain eventually backed down, saying that it would instead pose the same question to millions of Americans.

Spirit Halloween, one of the largest costume retailers in the US, has a handy knack of getting publicity each election season thanks to its “spooky” ability to predict the winner.

The retailer has a ‘Presidential Index’ based on sales of masks modelled on the two candidates: whichever mask sells the most has gone on to win the presidency at every election since 1996.

The San Francisco Chronicle reported at the end of September that Obama was leading the charge with 64 per cent of mask sales.

US airline JetBlue caught the public’s attention by offering free flights to voters who might wish to “skip town” if their candidate of choice loses the election.

The company announced the promotion on the day of the first debate in early October, offering 2,012 one-way seats or 1,006 round trips to international destinations. People can take an online survey via the airline’s website for a chance of winning.

A spokesman says: “We decided to give people a chance to recover from the political noise and follow through on their claim to skip town if their candidate comes up short.” 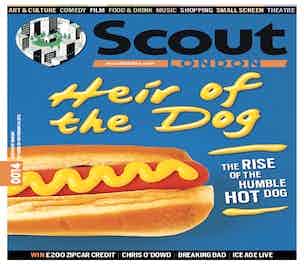 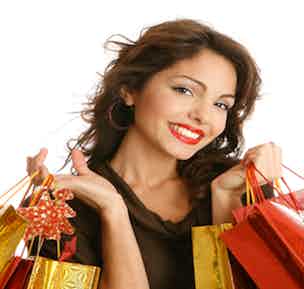 Shoppers plan to spend the same or more on Christmas this year, using marketing initiatives and loyalty schemes to stretch budgets, according to a study by HSBC. 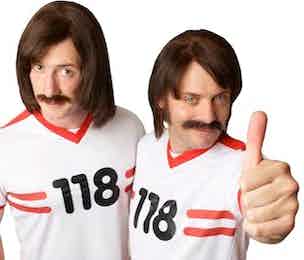